Oxford Professor Knighted for work to fight the coronavirus pandemic 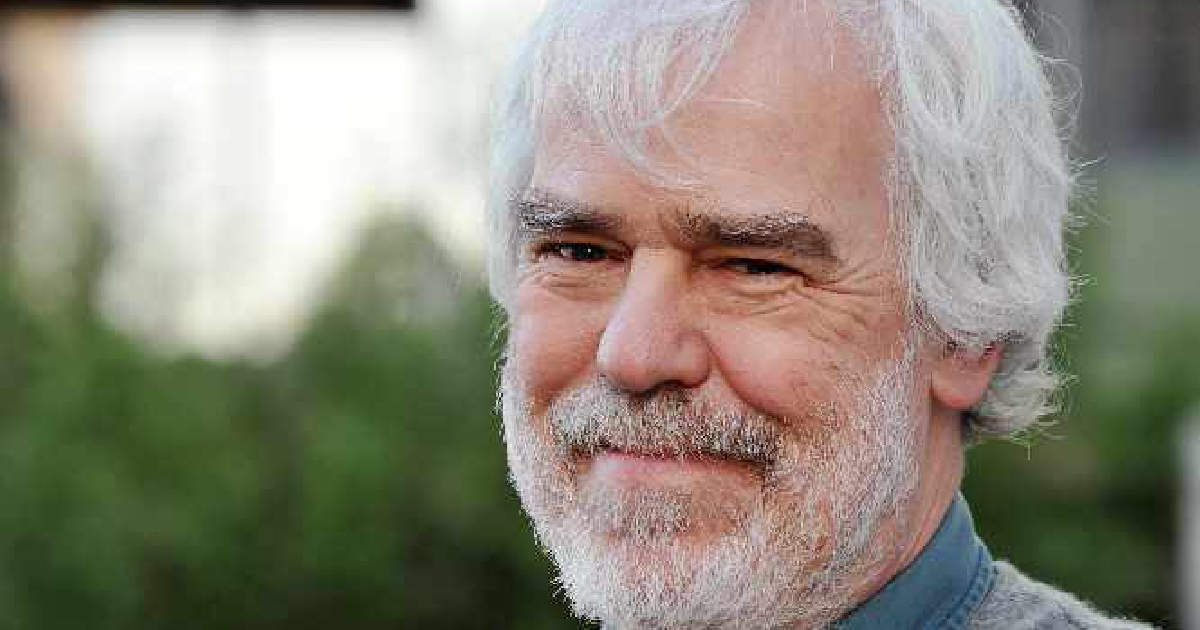 Structural biologist Professor David Stuart is among those recognised in the New Year honours.

The Oxford University Professor has spent his career studying the nature of viruses.

He was given a knighthood, and said: “I am deeply honoured by this recognition.

“I have worked to understand the structure and function of pathogenic viruses for many years.

“This past year has been challenging for many all over the world, and I am amongst the large number of scientists who are trying to apply their knowledge and expertise to help fight this pandemic.

“I am grateful to all those around me, especially in Oxford University and (science facility)Diamond Light Source, who have worked together tirelessly to understand, in particular, our antibody responses to SARS-CoV-2.”

Debra Courtenay-Crane - the head coach at Carterton Gymnastics Club - has also received a Knighthood,  for services to gymnastics and to young people.

Meanwhile, Dr Gareth Hynes MBE - a Specialty Registrar at Oxford University Hospitals - has been recognised for services to Medicine during Covid-19.

The 36-year-old has been a vocal advocate for equality within training schemes.

He helped to address the impact of Covid-19 on NHS trainees - including psychological support for staff on the front-line - and recently set up a Black Asian and Ethnically Diverse network to represent and advocate for junior doctors.

The 32-year-old started the charity in 2007, after suffering a brain injury at birth.

Since then he has raised over £76,000 to benefit both the young patients, their families and the staff at the Oxford Children's Hospital, funding which has helped improve facilities, provide state-of-the-art equipment and given patients and staff across the Children's Hospital the best possible experience.

Richard Brown from Chipping Norton, the Co-chair of Ataxia UK, is awarded an MBE for services to People with Disabilities and to the community in Middle Barton.

The 44-year-old was diagnosed with Friedreich's Ataxia, a progressive and incurable neurological disorder, at the age of fifteen, and has exceeded his own projected life expectancy at that time by over ten years.

Over the last twenty-seven years he has sought to help those afflicted with his disease and other disabilities and improve their quality of life.

Also receiving an MBE is David Roy Earle from Banbury who founded ‘Tribus’, which combines physical activity, CBT and mentoring and has helped over 300 people with mental health difficulties and addictions get well and into the workplace.

Rodney Cyril James and Rosalie Olive James from Abingdon have been awarded MBE's for services to fostering.

A number of people from Oxfordshire have been handed an OBE - including Professor Robert Oliver Buckingham from Abingdon for services to robotic engineering, John Liversidge from Witney for services to victims of domestic abuse, and Dr Patricia Gail Rice from Garsington for services to education.

Meanwhile, a Thames Valley Police officer has been given a Queen’s Police Medal in recognition of his service to the force, including his work as a family liaison officer.

Among his achievements, PC Phil Hanham, based at Bicester Howes Lane with the Serious Collision Investigation Unit, has developed and delivered an investigative training package to his fellow roads policing officers, as well as providing support to hundreds of bereaved families who have lost a loved one following a road traffic collision.

He has also played a key role in delivering the Safe Drive, Stay Alive course to schoolchildren locally and established the Road Death Memorial Service within the Thames Valley.

Chief Constable John Campbell, said: “I am delighted to see PC Hanham recognised for his outstanding work for Thames Valley Police. Through his tireless work and dedication to his job, he has impacted so many people’s lives for the better.

“PC Hanham’s work as a family liaison officer has been significant, and as well as members of the public, he has also played a key role in supporting the families of Thames Valley Police officers who have tragically been killed on duty, including PC Andrew Harper, PC James Dixon, PC Daniel Clayton-Drabble and PC Kevin Flint."