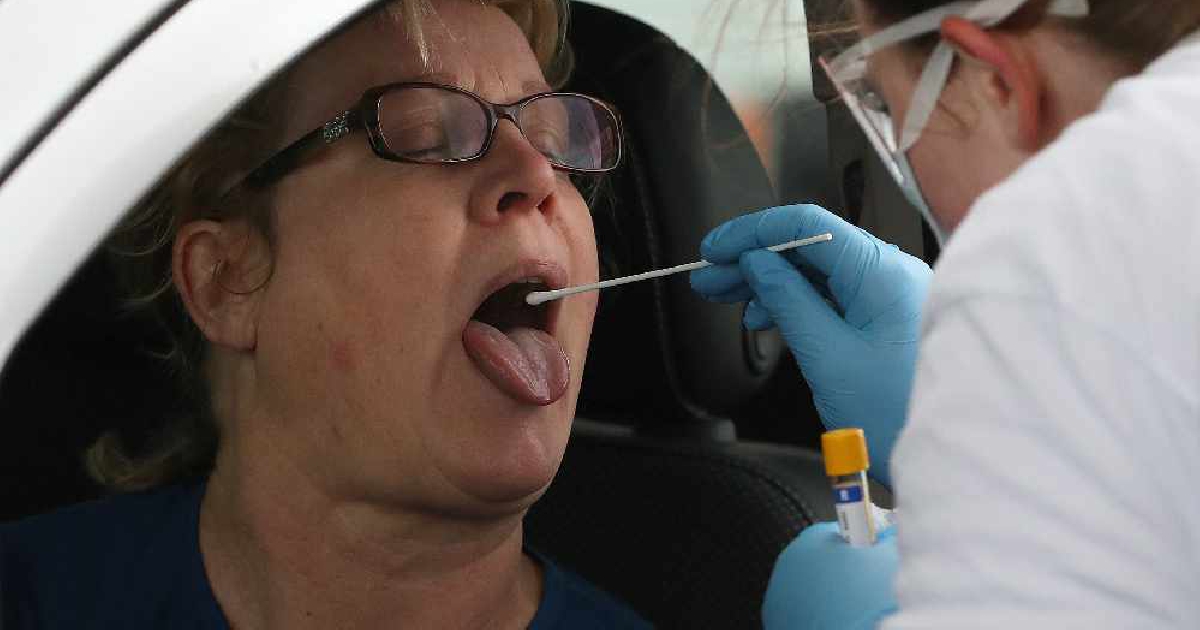 Rapid coronavirus checks - known as lateral flow tests - have been shown to be over 99% accurate.

The tests are accurate and sensitive enough to play a “major role” in the battle against coronavirus.

The findings from Oxford University and Public Health England show they are sensitive enough to be used across the country, including on asymptomatic people.

The lateral flow tests can deliver results in around half an hour and will be rolled out to another 67 local authorities.

Sir John Bell, regius professor of medicine at Oxford, said: “The data in this validation report demonstrates that these inexpensive, easy to use tests can play a major role in our fight against Covid-19.

“They identify those who are likely to spread the disease and when used systematically in mass testing could reduce transmissions by 90%.

“They will be detecting disease in large numbers of people who have never previously even received a test.”

The ultimate ambition is for people to use the tests at home but officials are not yet sufficiently confident that they are straightforward enough for this.

However, they are confident that the tests will one day be rolled out to the general population after being first used by trained NHS professionals.

The tests are already being trialled in England, including a city-wide mass testing pilot in Liverpool.

Forty different lateral flow devices were put forward, of which nine met the criteria to continue to full evaluation.

Six made it to the third phase, and the Innova test, the one being used in the Liverpool pilot, is nearing completion of the four-stage process.

PHE Porton Down’s labs have shown four lateral flow tests to have a sensitivity of more than 70% of cases confirmed by a lab-based PCR test, but importantly catch all those with high viral loads, meaning they are effective in identifying the cases who are infectious and are most likely to transmit the disease.