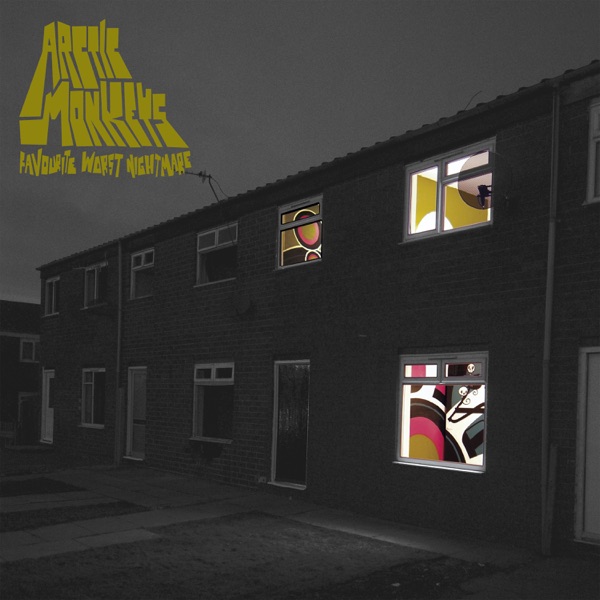 Oxford Professor: Djokovic ‘could cause harm’ with Covid vaccine comments 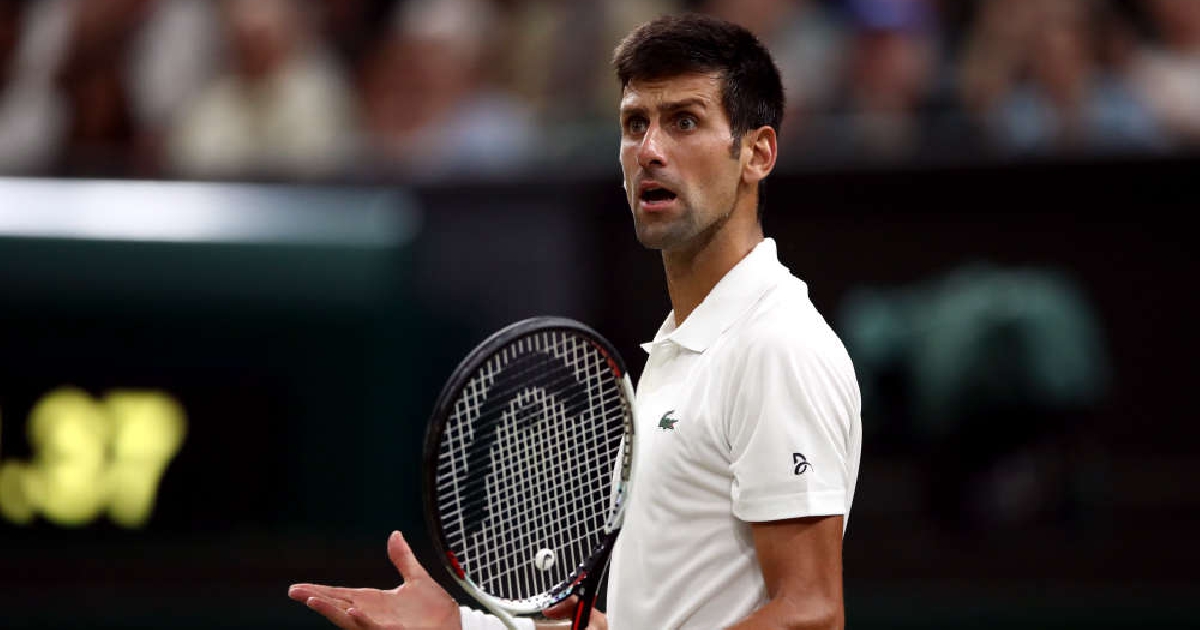 Novak Djokovic’s views could “reinforce beliefs” among people who are not as fit and healthy as the tennis star.

Novak Djokovic’s views are “enormously influential”, according to Dominic Wilkinson.

The professor of medical ethics at Oxford University said that the response to the coronavirus pandemic should be collective and suggested that libertarian views on vaccination of “my body, my decision, my choice” present a “fundamental ethical problem”.

But Professor Julian Savulescu, Uehiro professor of practical ethics at the University of Oxford, said that the tennis ace had been “vilified”.

Meanwhile Health Secretary Sajid Javid suggested that the only reason Djokovic was able to return to playing tennis “and earn millions again” was because of the success of the Covid-19 vaccination programmes.

Mr Javid told the BBC: “The reason that you can have once again millions of spectators for sports, including tennis, whether it’s in Australia or in the future Wimbledon, is because of the success of vaccination programmes.

“I think he should reflect on his decision.”

Djokovic was deported from Melbourne ahead of the Australian Open last month amid concerns over his vaccine status.

The Serbian tennis star told the broadcaster he was “never against vaccination”, but insisted: “I’ve always supported the freedom to choose what you put in your body.”

He said he had “always been a great student of wellness, wellbeing, health, nutrition” and said that he would be willing to forgo future tournaments if mandatory jabs are a condition to compete.

He added: “The reason why I was deported from Australia was because the Minister for Immigration used his discretion to cancel my visa based on his perception that I might create some anti-vax sentiment in the country or in the city, which I completely disagree with.”

Commenting on the interview, Prof Wilkinson said: “It seems to me that he doesn’t have a political agenda, that he isn’t aiming to spread his views about vaccines, but nevertheless, his views – as evidenced in this high profile interview – are enormously influential.

“One ethical reason why people who are in the public eye ought to behave in a way that is in a sense, a kind of higher standard than everybody else, is because the behaviour is very influential, it teaches other people how to behave.

“So if somebody who is an incredibly high-profile high-achieving sportsman doesn’t have the vaccine and says so publicly, and there’s lots of attention to it, even if that’s not his intention, that will have the effect of supporting that those who are opposed to the vaccine.”

Prof Wilkinson added: “The fundamental ethical problem with a libertarian approach to vaccines, which is ‘my body, my decision, my choice’, is that vaccines are not just about you – they’re about all of us.

“Our response to infections like coronavirus is a collective response – this is something we are all in together. It’s not enough to say: ‘I’m at low risk. I’m not going to get sick.’

“You’ve also got to take into account that possibility that you’ll spread the virus to others. So I think that’s the flaw in his kind of thinking about himself.

“And of course, that extends to the messages that he sends, because it’s all very well for him to say: ‘I don’t want to have the vaccine. I’m a super-fit athlete, I’m not at risk.’

“But when he comes out and says it in such a public way that does cause harm, because it potentially reinforces that those beliefs among other people who aren’t like him super-fit and healthy, and who may well be at serious risk of getting ill.

“So I think that’s the kind of problem with the short-sighted, self-centred libertarian view about vaccines.”

Prof Savulescu said that the general view that people should be “free to do whatever they want with their body” was “too extreme”.

He told PA: “There are going to be obviously circumstances where we’re not free to do as we like with our bodies when we represent a serious threat to other people.

“So I think his extreme form of libertarianism is one that’s difficult to defend, but in the current circumstances, given that he has had Covid and there are other ways of reducing his risk, I think he should be allowed a degree of freedom.”

He said that if Djokovic had Covid in December 2021 he posed “no greater risk than any of the other players” in the Australian Open.