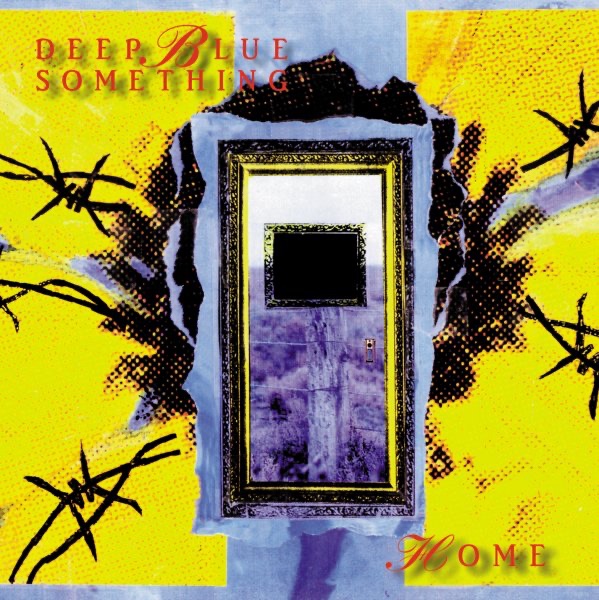 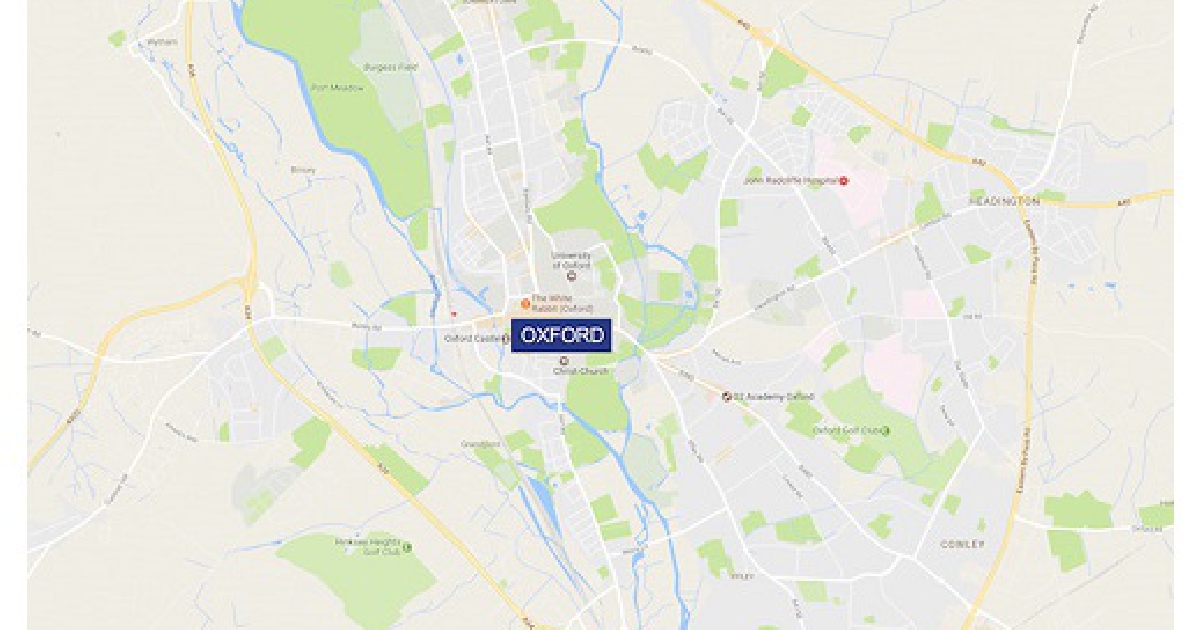 There will be an increased police presence in Oxford for 24 hours.

The order is in place from 4pm today for a period of 24 hours where it will be reviewed and further extended if necessary.

A dispersal order has also been authorised for Oxford city centre, running until 8pm on Sunday.  This order allows police to require an individual to leave the area if they are likely to be involved in anti-social behaviour or crime. It is an offence to fail to comply.

Neighbourhood Inspector James Sullivan, based in Oxford LPA, said: “This Section 60 order has been put in place to reduce the risk of serious violence and offending from taking place.

“Section 60 orders enhance officer powers to stop and search, allowing them to search people without needing to suspect that they may be carrying weapons.

“We will have an increased number of officers in the area whilst this order is in place.

“It is not acceptable for people to be carrying weapons and we are using these powers to make our streets safer for everyone.

“I would encourage the public to feel reassured that this order is being put into place rather than alarmed, and if anyone wishes to speak to an officer then please do so.

“Additionally if you have information about anyone who carries a weapon, I would urge you to report it to police by calling 101 or making a report online.

“Alternatively you can also report 100% anonymously to the independent charity Crimestoppers on 0800 555 111 or online.”