Oxford MP: Companies given Government help during coronavirus crisis should give back to society 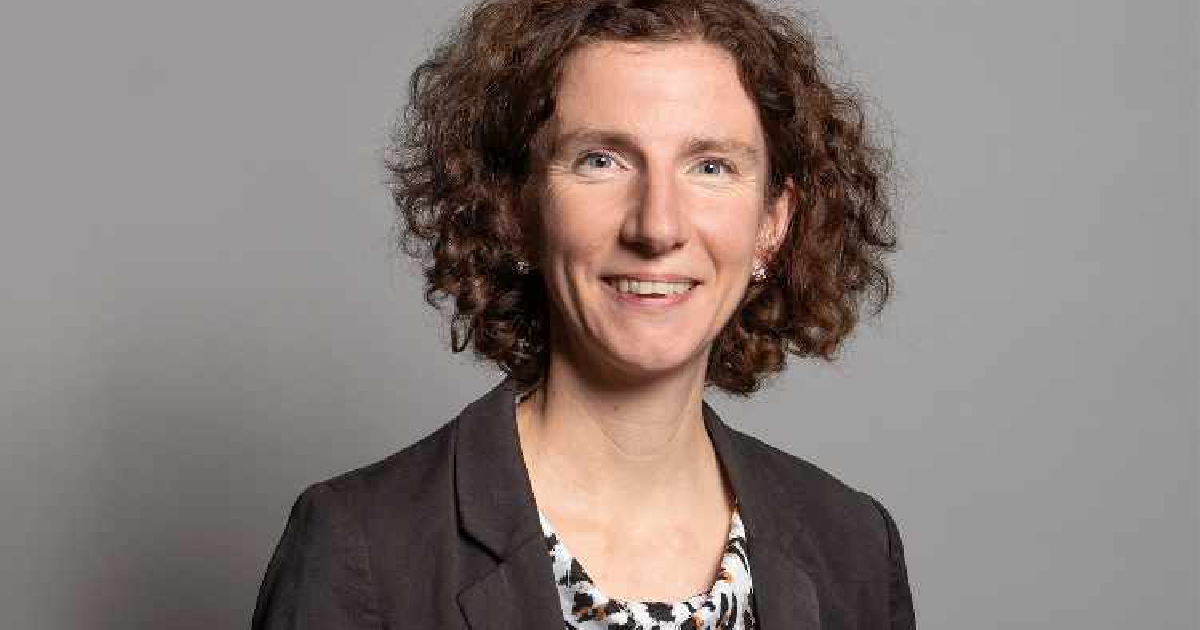 Anneliese Dodds was asked if businesses that have been saved should repay the country with shares.

The shadow chancellor and Oxford East MP said companies that have received Government help during the pandemic should give back more to society.

In an online question and answer session, Anneliese Dodds said: "My view is we should be asking for that kind of commitment from businesses."

She was speaking from her home via videolink and said such firms should not be using tax havens, nor should they be heavily polluting, and should be paying workers properly.

She cited the examples of Denmark and France where there were schemes to make sure companies receiving state help gave something back.

Ms Dodds added: "We need a new social contract with businesses that get that public support.

"So many people have made such a sacrifice around this crisis, we need everyone to step up to the plate when they are supported by public money."

The shadow chancellor said the meeting with people in County Durham had been arranged long before the Dominic Cummings affair came to light, when she was asked about it by the host, Northern Echo editor Hannah Chapman.

She feared the messaging around the lockdown was unclear in the light of what Mr Cummings did by travelling from London to the North East.

Despite the "incredibly hard work" by the NHS and care services, she felt the country was behind where it should be in the fight against coronavirus, and said it was because Test, Track and Trace was taking so long to implement.

She has written to the Chancellor to say if people's understanding of the lockdown rules has become confused because of the affair, it could lead to a slow down of the recovery.

She said: "Obviously what happened with Mr Cummings has been the catalyst to this.

"We are saying to the Government, please fix this. People need to know what they are doing so they can stay safe."