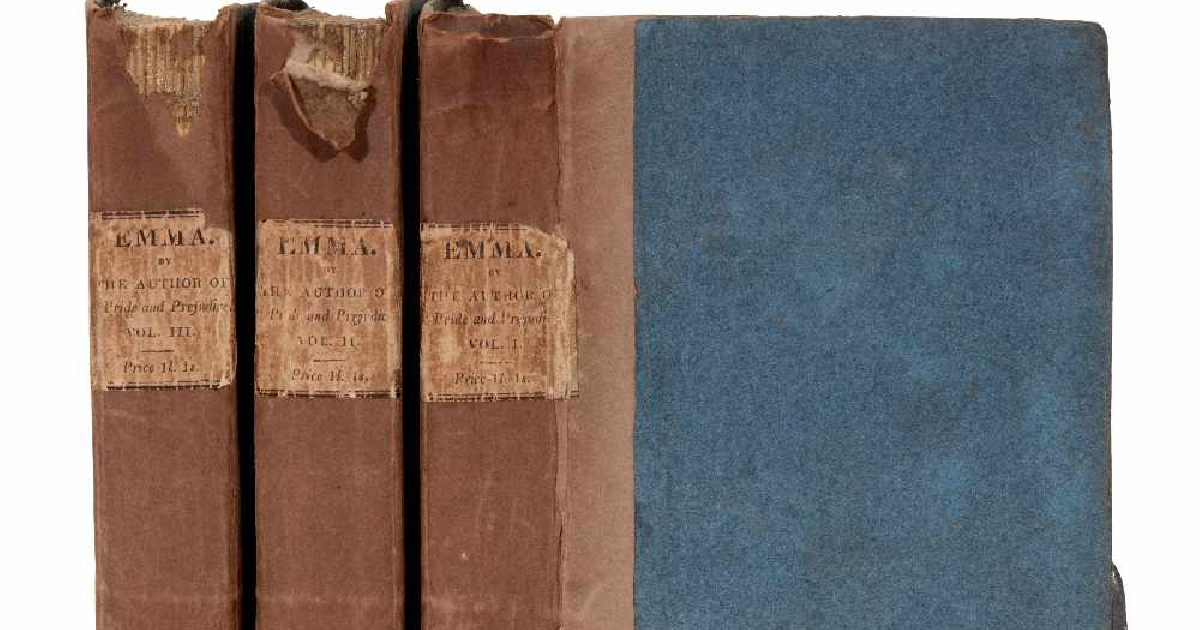 A charity wants to stop the collection from being auctioned off.

Friends of the National Libraries is leading a bid to save 'one of the most important private collections of manuscripts and printed books associated with some of the greatest writers in the United Kingdom.'

It needs to raise £15million to purchase the collection, which features poems by Emily Brontë and Charlotte Brontë’s famous ‘little books’.

FNL says it is 'profoundly grateful to the vendors and their representatives Sotheby’s for deciding to postpone the auction of the first part of the library.'

The Honresfield Library collection will distributed to institutions around the UK for the benefit of the public; if the charity reaches its fundraising goal.

The Bodlein Libraries in Oxford - which is supporting the campaign - would receive a share of the literature,

Richard Ovenden OBE, Trustee of the FNL and Bodley’s Librarian, University of Oxford said: “Literature and the creative use of the English language and its dialects have been among the great contributions made by the people of these islands. Now is a time to act together, to preserve and share some of the greatest examples of this heritage.” 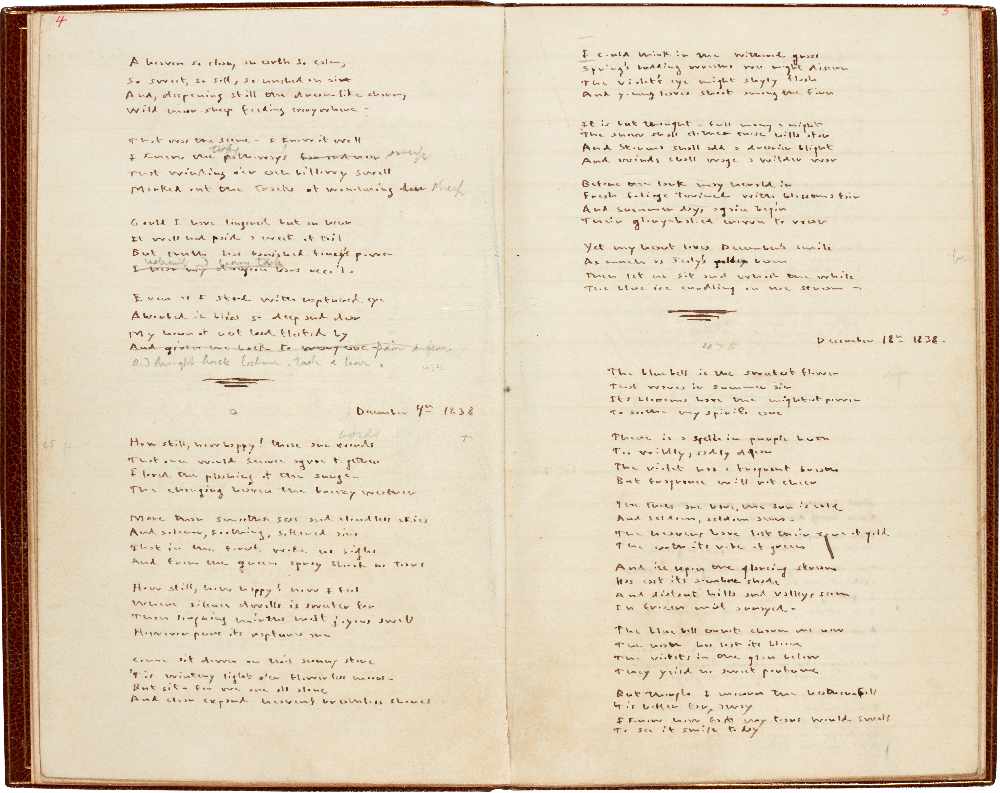 The following institutions are also supporting the FNL's efforts:

John Scally, Trustee of the FNL and National Librarian and Chief Executive of the National Library of Scotland, said:  ''Once in a generation, a collection of books and manuscripts appears from almost nowhere that is met with a mixture of awe and stunned silence, followed by concerted action to bring it into public ownership. The UK-wide consortium is determined to raise the funds to ensure we can save the Honresfield Library for everyone to share and enjoy."

Charles Sebag-Montefiore, Trustee and Treasurer of FNL, said:  “FNL is thrilled to be able to take the lead in saving the Honresfield Library. FNL is working with a consortium of institutional funders and individual philanthropists to raise the substantial funds need to secure this extraordinary collection for the benefit of everyone in the UK.  This is a crucial national endeavour to raise enough funds to keep this unique treasure trove in Britain. This is cultural levelling up, as the items will be spread across the UK from Yorkshire to Edinburgh, Oxford and London.” 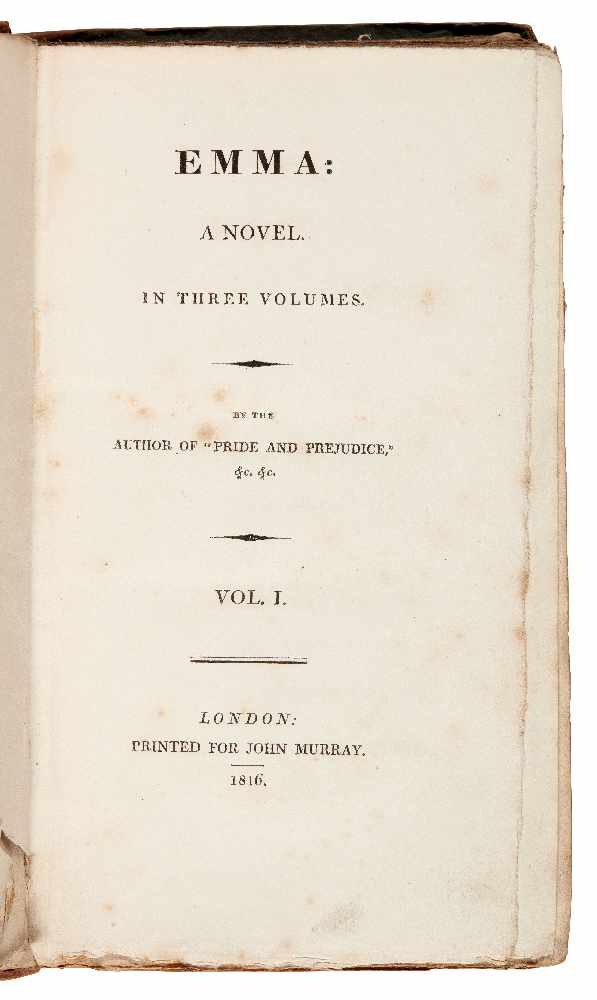 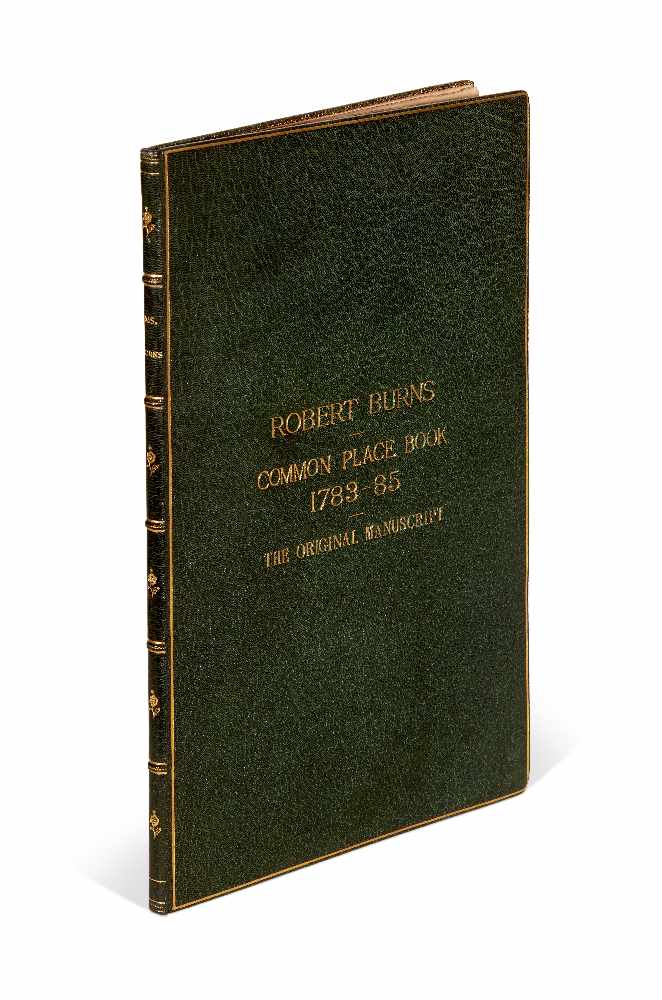 An online fundraiser - which is part of the campaign to save the literature - has been launched.