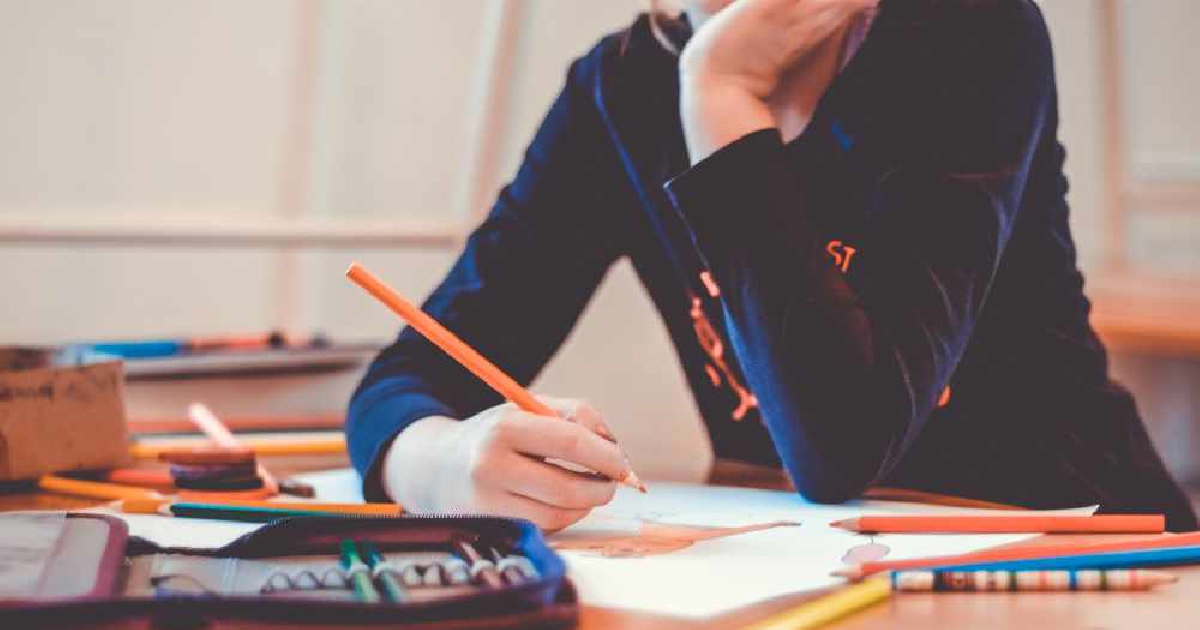 The word appears despite the fact the competition closed on February 27th, before lockdown.

Coronavirus was mentioned 459 times, and there was also increased use of words associated with the pandemic, such as NHS, virus, antibodies, epidemic, Wuhan and lockdown.

But it was not all doom and gloom - children became problem-solvers and focused on finding a cure in their stories.

The Australian bushfires and their impact on wild animals also featured, and there were increased mentions of environmental activist Greta Thunberg.

The person referred to most in the 134,709 stories was US President Donald Trump, followed by Hitler and Cristiano Ronaldo.

Helen Freeman, director of Oxford Children's Dictionaries and Language Data at Oxford University Press, said she was surprised by the mentions of coronavirus so early in the year.

"They are seeking answers to problems, they're seeking cures. Some of them can be very funny - you've got unicorns leaning across and whispering the cure for coronavirus...

"It's definitely not doom and gloom", she told the PA news agency. "Lots of the stories are really funny and creative and there are more serious stories as well. Children like exploring serious topics and we don't see that as a negative at all."

Despite references to climate change, the virus and Australian bushfires, analysis showed the mood of the stories use more "positive rather than negative language", she said.

The prize is celebrating its 10th anniversary and Freeman said analysis showed "improvements in grammar, spelling and punctuation" over the years.

Last year's Children's Word Of The Year was Brexit.