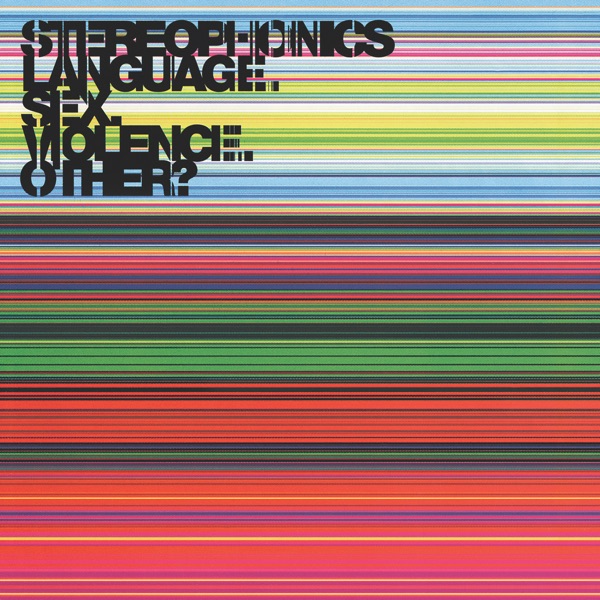 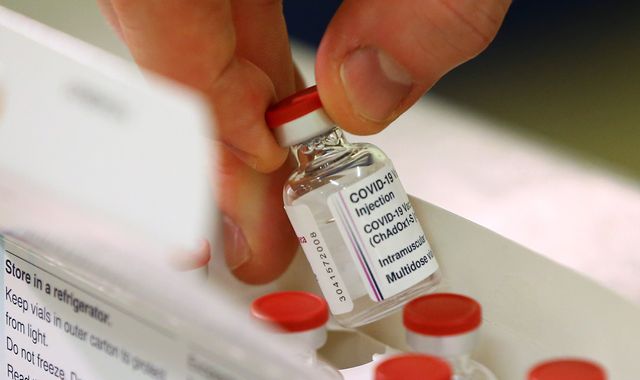 New data has been released after questions about interim clinical trial results were raised in the US.

AstraZeneca says its vaccine has 76% efficacy against symptomatic Covid-19, after the firm updated analysis of the third phase of testing.

The revised number follows figures released on Monday reporting the jab was 79% effective, which US federal health officials expressed concern were based on “outdated information”.

In its statement on Thursday the company said the latest analysis confirms “vaccine efficacy consistent with the pre-specified interim analysis” announced on Monday.

The firm said its vaccine also has 100% efficacy against severe or critical disease and hospitalisation due to coronavirus and is 85% effective against symptomatic Covid-19 in patients aged 65 years and over.

Analysis showed 190 symptomatic cases of the illness from the 32,449 trial participants, with the company saying that 76% efficacy was observed 15 days or more after two doses of its shot were given four weeks apart.

AstraZeneca’s Mene Pangalos, executive vice president of biopharmaceutical research and development, said: “The primary analysis is consistent with our previously released interim analysis, and confirms that our Covid-19 vaccine is highly effective in adults, including those aged 65 years and over.

“We look forward to filing our regulatory submission for Emergency Use Authorisation in the US and preparing for the rollout of millions of doses across America.”

It comes after the company, which developed the jab with the University of Oxford, was forced to defend its use of vaccine data due to US authorities suggesting some results may not be the most up to date.

The US Data and Safety Monitoring Board said earlier in a statement that it was concerned that AstraZeneca may have provided an incomplete view of the efficacy data.

AstraZeneca said on Thursday the trial’s results had been presented to the board and would be the basis for a regulatory submission for emergency use to the US Food and Drug Administration in coming weeks.

Phase three of the trial of the vaccine, which has been the subject of controversy in Europe over concerns about links to very rare blood clots, included participants across all age groups in the US, Chile and Peru.

AstraZeneca hopes the jab will protect against severe disease from all coronavirus variants, with the European Medicines Agency, the World Health

Organisation and the Medicines and Healthcare products Regulatory Agency (MHRA) all having declared it safe and effective.

Oxford is currently carrying out a clinical trial on children to test the safety and efficacy of the shot in younger age groups, with initial results expected in the summer.