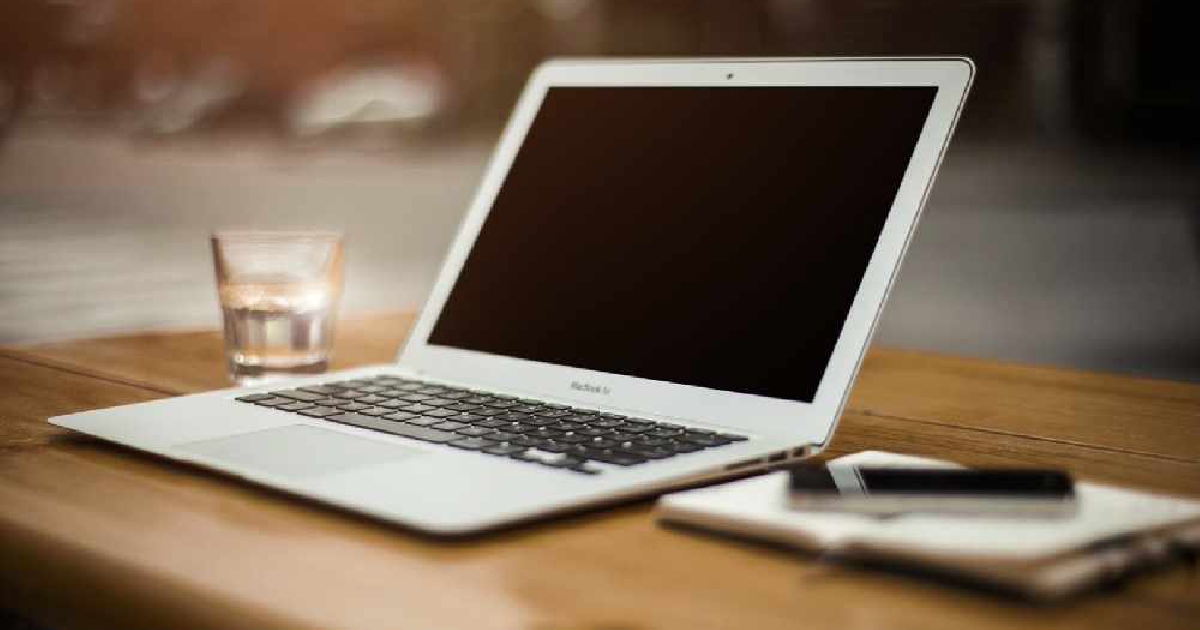 A report claims younger generations are primed to work in fields like augmented reality and artificial intelligence.

Young people’s natural flair for digital skills could put their long-term future job prospects in a stronger position despite the coronavirus pandemic, a new study suggests.

The owner of Snapchat  - which commissioned the research - believes there is a “real case for optimism” among Gen-Z – typically those born between 1995 and 2010 – because they have grown up with technology.

But the report by Oxford Economics comes with a warning that governments, schools and universities must not only play catch-up on months of disrupted learning, but fundamentally rethink traditional models of education if they want to fully seize this chance.

Henry Worthington, the director at Oxford Economics said, “Simply put, in the near future workers will have to do the jobs that computers can’t".

“This isn’t about robots taking our jobs, it’s about making sure we train up the next generation to think and work in ways which computers can’t.

“Our research shows that we need to move away from teaching young people to accumulate knowledge, to a more well-rounded education which focuses on the application of this knowledge, creativity and critical thinking.”

A Snap survey of 2,000 people showed that 16-to-24-year-olds embraced digital learning more than other age groups, not only for schooling but also other uses such as watching an online video to help complete an everyday task (34%).

Around 61% of Gen-Z surveyed said that they 'knew how to create something new' from online content, while nearly one in three said they knew 'how to monetise content.'

Claire Valoti, international vice president at Snapchat, said: “Young people have had to navigate through huge challenges during the pandemic so far, but as the research from Oxford Economics shows there is a real case for optimism particularly if we can equip young people for a fast changing digital economy.

“Technologies like augmented reality have the potential to permeate all aspects of society and to drive demand for a new set of creative and technical digital skills over the next decade and most promisingly for Gen-Z, AR entrepreneurs highly value the soft skills inherent to Gen-Z including creativity, agility and an eagerness to learn.”