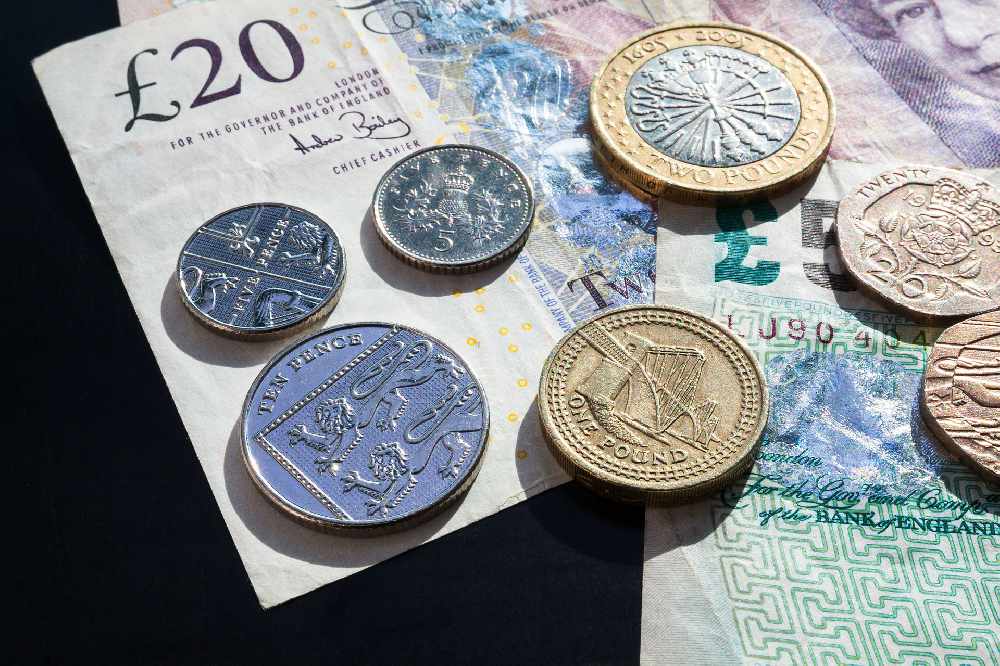 Ian McCafferty says the UK's recovery is likely to be slower and shallower than first hoped.

McCafferty - a senior adviser at Oxford Economics and a former Bank of England rate-setter - said if the lockdown is lifted gradually in phases as expected, the economy could take at least six months to get back on track.

McCafferty sat on the Bank's Monetary Policy Committee (MPC) for six years until August 2018 - he cautioned the upswing is set to be less steep than the sharp contraction - meaning previous hopes of a 'V' shaped sharp rebound in growth, or even a 'U' shape, may be too optimistic.

Speaking to the PA news agency, he said the actions by the Bank and Government were "exactly what's needed" to prop up the economy, but said there will be "fiscal consequences".

He said households and businesses face the grim prospect of tax hikes and austerity to cut Britain's ballooning public deficit once the immediate crisis is over.

"We will have to pay for the fiscal action that's been required - over the next 10 to 20 years, fiscal policy will have to adapt," he said.

"Growth will not be sufficient on its own."

His comments come as concerns mount that the sharp rebound expected from the Covid-19 crisis will not come to pass as the lockdown inflicts horrendous damage on firms, with no clear sign of an exit strategy.

Current members of the Bank's interest rate-setting committee have been alerting over the size of the economic hit - with one saying last week it would be the worst economic slump for several centuries.

The cost of the actions to keep the economy on ice have also been in sharp focus, with the independent fiscal watchdog estimating the budget deficit could soar to £273 billion in 2020-21 - the largest single-year deficit since the Second World War.

Mr McCafferty said the shape of the recovery could be more like a reverse 'J' as the Government looks to restart the economy in a safe way to avoid a much-feared second Covid-19 peak.

He flagged concerns that even after some sectors of the economy begin to reopen, consumers may be reluctant to go out and spend, while businesses may also continue to hold back investment.

The Bank has exhausted its ability to cut interest rates, having already taken them down to the new historic low of 0.1%, but is expected to unleash more quantitative easing (QE), possibly at its next meeting in May.

The extra £200 billion of QE announced as part of the Bank's emergency measures have been the star of the show so far, according to Mr McCafferty.

Whereas the rate cut has limited ability to boost consumer and business spending amid the lockdown, QE has the double benefit of boosting the economy by increasing the money supply and making it cheaper for the Government to borrow.

"I would not be surprised to see more QE... and I think there is also more to come on the fiscal side," said Mr McCafferty.

Meanwhile, economic forecasting group EY Item Club said the UK economy is not expected to return to its late 2019 size until 2023.

The spring forecast predicted a deep, short recession this year due to Covid-19, with GDP expected to shrink 6.8% and consumer spending to dip by 7.5% in 2020 before rebounding to grow by 4.9% next year.

Howard Archer, chief economic adviser to the EY Item Club, said: "The UK economy is clearly in for a very difficult year with GDP expected to contract around 13% quarter-on-quarter in Q2.

"To put this into perspective, the largest quarter-on-quarter contraction suffered during the 2008/9 financial crisis was 2.1% in Q4 2008.

"Our report assumes that the Government's measures aimed at supporting businesses and saving jobs will have a significant positive impact, which is absolutely crucial to limiting the potential longer-term damage to the economy."