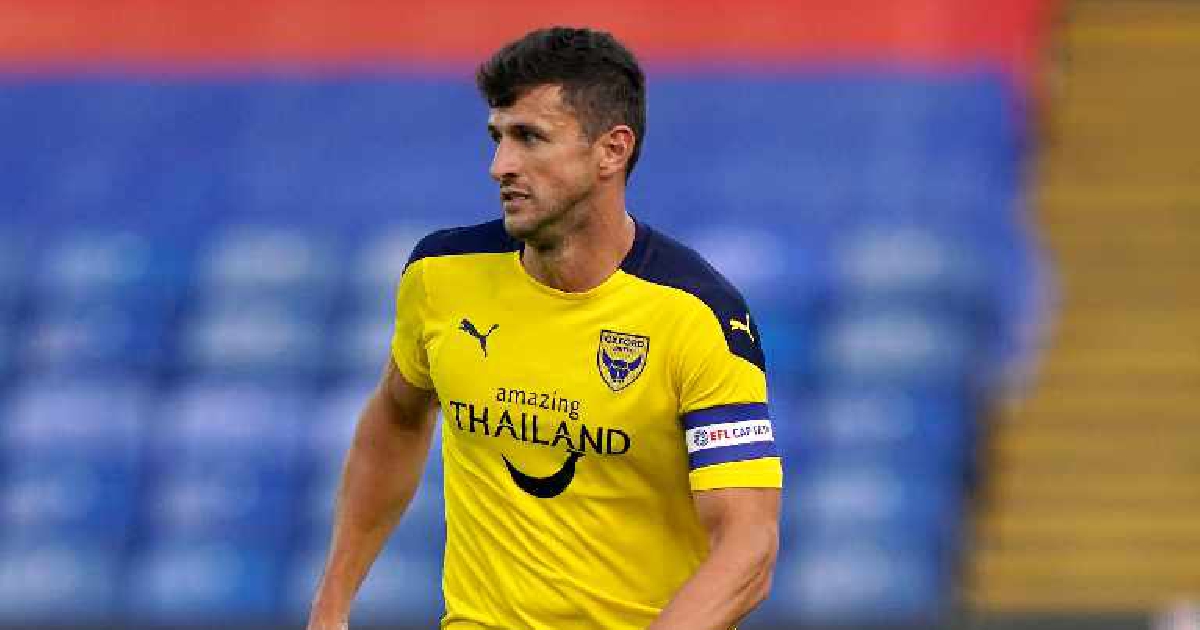 The Professional Footballers’ Association aims to protect, improve and negotiate the conditions and rights of professional players

Oxford United defender John Mousinho has been appointed as the new chair of the Professional Footballers’ Association.

The 35-year-old was elected to head up the new 13-member players’ board, with former Coventry winger Peter Vincenti chosen as vice-chair. Mousinho takes over from Ben Purkiss as PFA chair.

The appointments come after the PFA opted to change its leadership structure following the recommendations of an independent review.

That has led to Maheta Molango being confirmed as the union’s new chief executive. He is set to start in his new role on June 1.

Outgoing chief executive Gordon Taylor, who has been in post since 1981, is due to remain with the union until the end of June.

Mousinho and Vincenti will now join a new-look operational board alongside Molango, four independent non-executive directors who led the search for Molango, and the union’s finance director.

The PFA’s new leadership must decide whether to publish the full independent review.

The PFA Charity also remains the subject of a statutory inquiry by the Charity Commission.

Mousinho said on his appointment: “It is an honour to represent our members as elected chair of the players’ board, and I look forward to continuing the organisation’s vital work.

“We have a diverse, experienced and knowledgeable players’ board who are perfectly positioned to take the union forward.

“I would like to thank the outgoing players’ board members, particularly Ben

Purkiss, who has mentored me throughout my time at the PFA and has been instrumental in his role as chair.”