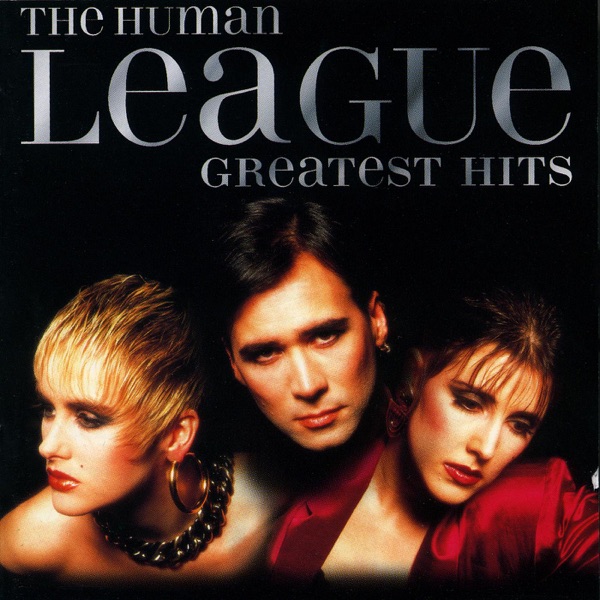 Jack Sommers believes the trial is safe, despite a possible side-effect experienced by another patient

Jack Sommers, a 35-year-old freelance journalist from south-west London, told the PA news agency he believes the Oxford trial is safe, adding he is “mostly just disappointed” about the delay “because we are all desperate for this vaccine”.

He said he had his first injection in May and has since volunteered to have another dose, adding: “If I was to keel over I would have done it by now. That’s why I’m not scared of having it again.”

AstraZeneca said the late-stage studies of the vaccine – which experts hope could be given to the public sometime next year – were paused when a participant in the UK reported the side-effect.

Speaking alongside Boris Johnson at a Downing Street press conference on Wednesday, the Government’s chief scientific adviser Sir Patrick Vallance said the pausing of such a trial is not unusual.

He said similar stoppages should also be expected in some of the other ongoing vaccine candidate trials.

Mr Sommers agreed, saying it is a “statistical inevitability” that at least one patient in the 18,000 on the programme will become ill at some point.

He said: “This is so careful, it’s run by Oxford University, it’s got the Government involved and it’s got AstraZeneca backing it.

“They’ve already been through ferrets, mice and monkeys, so they’re about as certain as they can reasonably be that it’s not going to do anyone any harm.

“My sense is that anyone who volunteered in the first place will not be put off by this, because you’ve got this appreciation of the risks.”

He said he has been confronted by numerous vaccine sceptics since tweeting about taking part in the trial, and he wants to convince them there is nothing to fear.

“I kind of understand that vaccines tend to alarm people and always have, and they are a slightly invasive thing. You are, at the end of the day, getting an injection from someone wearing a mask who you don’t know and I completely get the human impulse to flee that.

“But they are completely safe, there’s no malign agenda and I have learned not to engage with people who tweet at me like ‘plandemic’ or ‘Bill Gates is going to kill you’ or ‘you’re a Covid-idiot’, or something like that.

“I am completely ignorant, I’m not a scientist – I did science GCSE and that was it, so I’m just trusting the scientist… the question of where you fall on this I think just depends on how much you trust scientists. And I trust them very much.”