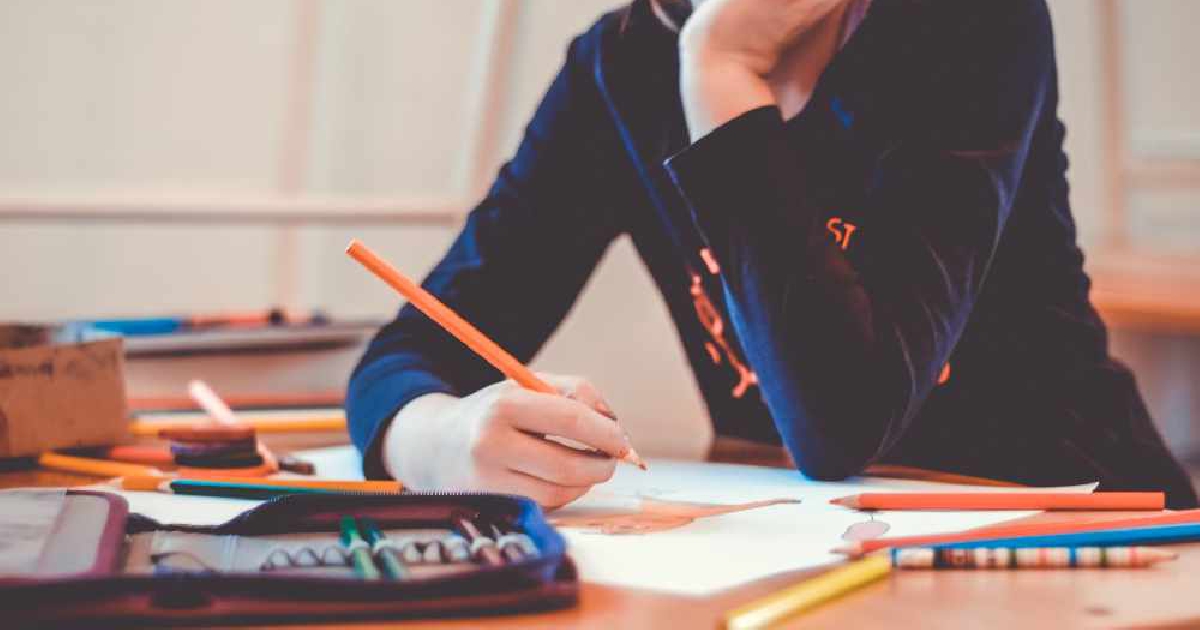 Professor Alistair Fitt suggested that students will “suffer” if walkouts go ahead before the end of the year.

A further wave of strikes at universities is the “last thing” that students need or deserve amid the coronavirus pandemic, it has been suggested.

Professor Alistair Fitt's comments come after staff at universities backed strike action in two ballots over pensions and pay and working conditions, which means students at 58 institutions could be affected by walkouts.

The University and College Union’s (UCU) higher education committee will meet this week to decide next steps.

The dispute comes after a joint negotiating committee backed pension proposals put forward by Universities UK to deal with a funding shortfall in the Universities Superannuation Scheme (USS).

But the UCU claims cuts to the scheme would reduce the guaranteed retirement income of a typical member by 35%.

Oxford Brookes vice-chancellor Professor Fitt - who's also a member of the Employers’ Pension Forum - warned that no change to the pensions scheme was “simply not an option”.

He said “ignoring the problem” and allowing contributions to rise to up to 56% of payroll to cover the deficit of the scheme – as originally suggested by the USS – would have “forced” institutions to close.

Speaking at a media briefing on Monday, Prof Fitt said: “The USS trustee has confirmed that should reforms be blocked, members and employers will face escalating contribution rates starting in April 2022 and rising every six months until 2025, rapidly reaching completely unaffordable levels that would undoubtedly lead to mass member opt-out and employer insolvency.

Last week, 76% of UCU members who voted in a ballot over pensions backed a fresh wave of strikes, with 88% in favour of action short of strikes.

Meanwhile, 70.1% of UCU members who voted in the ballot over pay and working conditions backed strikes and 84.9% voted for action short of strike, which could include a marking boycott.

The union has warned previously that a campaign of industrial action could stretch into the new year if the deadlocked row remains unresolved.

Prof Fitt said: “We’re very sorry that once again the students might be about to suffer because the union does not agree with the way that pension schemes are run and regulated in this country.

“Now of course we respect the right of our union members to decide to take strike action, and we know that our colleagues won’t have done so lightly.

“But it really is the last thing that students want or need or deserve after the disruption caused by the previous industrial action and of course the Covid pandemic.”

The UCU held a series of walkouts in 2019 and early 2020 over pensions, pay and conditions, which affected universities across the UK. There was also strike action in 2018 amid a row over pensions.

But it has been suggested that many universities could still be able to offer face-to-face lessons to students even if strike action goes ahead.

Addressing mitigations for possible walkouts, Prof Fitt said: “As you know since the pandemic we have many more online capabilities, but that doesn’t translate into ‘everything will go online’.

“And I dare say that it will be possible to cope with losing none of the face-to-face that they currently get in most places,” he added.

Professor Mark E Smith, president and vice-chancellor of the University of Southampton and chair of the employers’ association UCEA board, said: “Universities have become more used to dealing with it because it’s happened on several occasions, unfortunately.

“We feel sorry, obviously, for the students that that’s happened.”

Jo Grady, UCU general secretary, said: “The only way to offer in-person teaching in the face of strike action would be through using replacement workers to break UCU strikes. This is no way to address the issues which UCU is in dispute over, namely the use of exploitative contracts.

“Moreover, students expect to be taught by specialists and university staff spend decades becoming experts in their respective fields, and deserve to be treated with dignity and respect by their employers.

“But instead vice-chancellors are suggesting they can bus in anyone to teach students. This is exactly the same disregard that has led to an overwork crisis, poverty pay and an overwhelming vote for industrial action.”

She added: “Staff did not want to be in the position of having to take industrial action after the last 18 months – in which they have gone above and beyond to prop up an entire sector – but the intransigence of employers means that more disruption is becoming increasingly likely.

“There is still time for industrial action to be avoided, which is what staff and students alike want.”