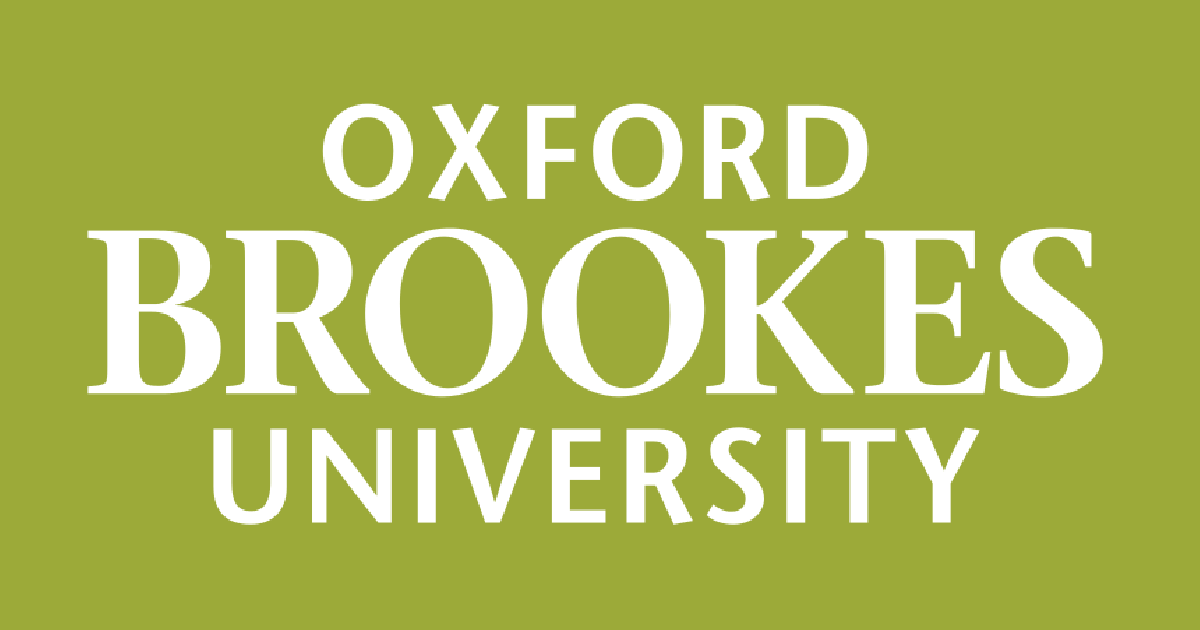 The University says its campuses and halls of residence remain open.

In the seven days up to October 16th, Oxford Brookes says it has been notified of 68 confirmed cases, 67 of which were students and 1 staff.

The University says access to its campuses and halls is restricted to Oxford Brookes students and staff, with essential visitors 'permitted by invitation only.'

Of the 68 cases, Oxford Brookes says 65 are attributed to Oxford City, 1 to other districts within Oxfordshire, and 2 to areas outside of Oxfordshire.

Last week Brookes revealed that there were 96 positive results in the seven days to October 9th - 95 were students and one staff member tested positive.

An update on its website added that it was 'continuing to carefully manage the situation in partnership with Public Health England (PHE), which is providing expert guidance on health and infection control measures.'

It said small group, face-to-face teaching is continuing as planned but a small number of modules have switched to online as a precaution.