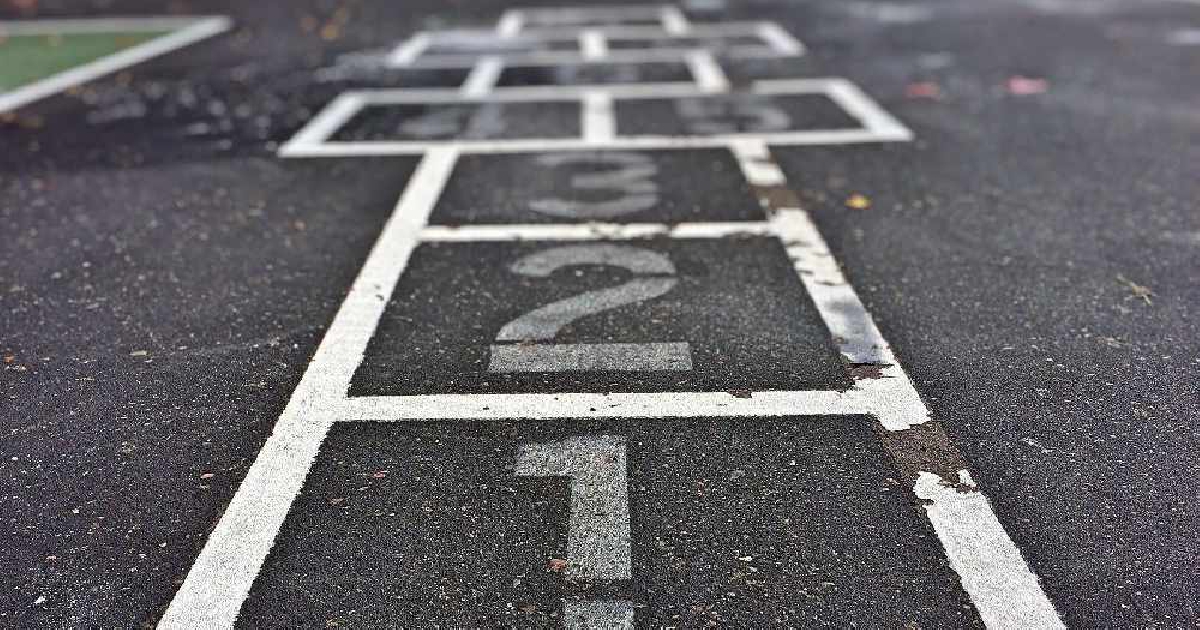 Former teacher Barry Carpenter worked on it with his son, who's a college Principal.

Professor Barry Carpenter CBE and Matthew Carpenter say children’s mental health should be paramount, alongside issues of safety and catching up on learning.

One of the suggestions in the Recovery Curriculum is longer playtimes, to allow for 'social interaction and the re-building of emotional resilience.'

The pair say we should learn from the experiences of children affected by earthquakes in Christchurch, in terms of speech delays and emotional immaturity.

They also believe that finding ways to re-ignite children’s motivation to learn, is another key factor.

The research has involved analysing the loss children have suffered during the coronavirus pandemic, the potential anxiety and trauma it may have caused, and the impact on their ability to learn.

Barry Carpenter is Professor of Mental Health in Education at Oxford Brookes, and has over 40 years of experience as a teacher, headteacher and writer on special needs education and is an education consultant to organisations and bodies in the UK and overseas.

He said: "Throughout lockdown, children have been listening to reports about the spread of the pandemic and to the reported death toll in their country and internationally. Many children may return to school knowing of someone who has died.

"In this respect, we have much to learn from the experiences of those children affected by the earthquakes in Christchurch, New Zealand.

"Schools there, kept a register of the deaths within a family, or other significant traumatic events, to guide and inform staff as children returned.

"Subsequent evidence from research studies from New Zealand have shown that there has been considerable impact on the learning and development of those children who were under 5 years old at the time of the earthquakes, such as speech delays and emotional immaturity. We ignore such related evidence at our peril."

You can listen to Professor Carpenter on the Evidence for Learning podcast on YouTube.