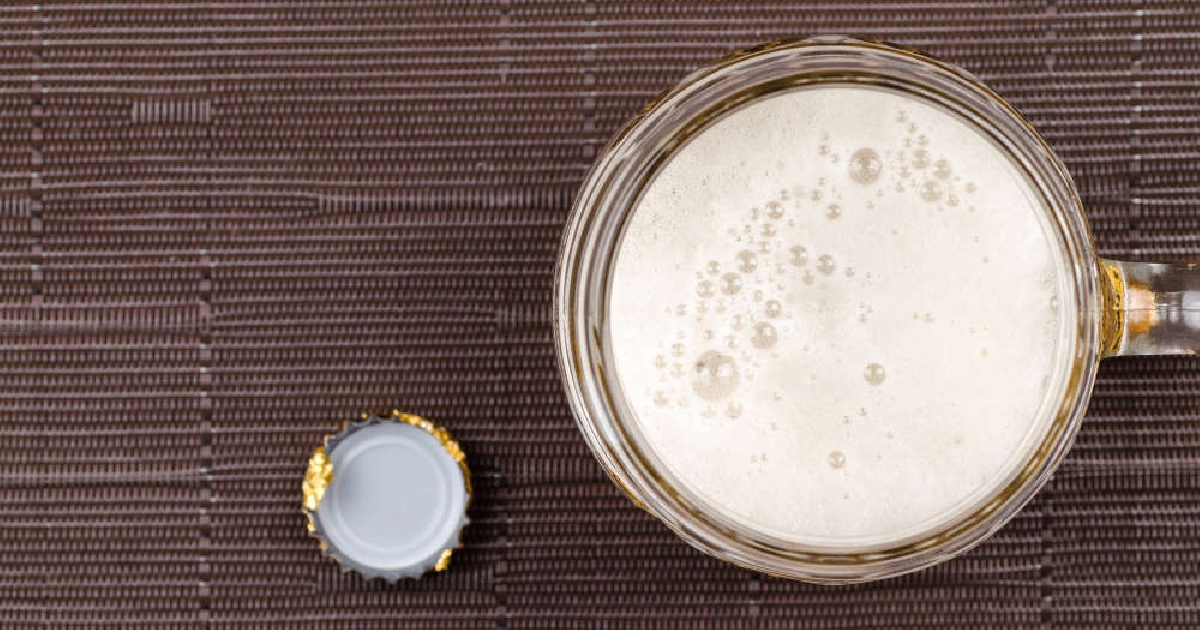 Tap Social Movement is among a number of UK breweries calling for world leaders to tackle the climate emergency.

An Oxford brewery's highlighting how reducing food waste is a key part of tackling climate change - by launching a new beer made out of waste bread!

Over 20 breweries across the UK are doing the same, whilst calling for world leaders to tackle the climate emergency.

Along with the group of brewers, they aim to raise at least £65,000 from the sale of their new limited-edition 'surplus bread' beers, for conservation and regenerative agriculture projects.

Director of Tap Social, Tess Taylor, said: "We are so excited to be taking part in the Companion Series alongside Toast and many other brilliant breweries.

"Social justice is really important to us; we're a social enterprise brewery & hospitality organisation that employs people who are currently serving or recently released from prison sentences, hoping to create a fairer society where people have equal opportunities."

Tap Social has joined Toast Ale and 23 other breweries across the UK and Ireland to brew a brand new beer from surplus bread, as part of the Companion Series.

The breweries have all signed an open letter calling on world leaders to make concrete commitments to tackle the climate emergency at COP26 next month.

It urges leaders to seize the 'once in a lifetime opportunity to protect people and nature from the effects of the global climate crisis.'

Toast Ale, who coordinated the series and letter, has been brewing with bread since the company was founded in 2015. They have supplied pre-prepared surplus crumb and shared expertise with the fellow breweries to support the circular economy at this critical time.

It's partnering with Rainforest Trust UK to protect 3.25 million trees in threatened tropical rainforests, whilst a collaboration with Soil Heroes will support UK farmers to replenish the health of soils, sequestering 360 tonnes of CO2 as well as holding more water and improving biodiversity. The Companion Series is expected to raise over £65,000 for these projects.

2,600 Companion Series boxes are available to purchase from today, with £26 from each sale invested in conservation and regenerative agriculture projects.