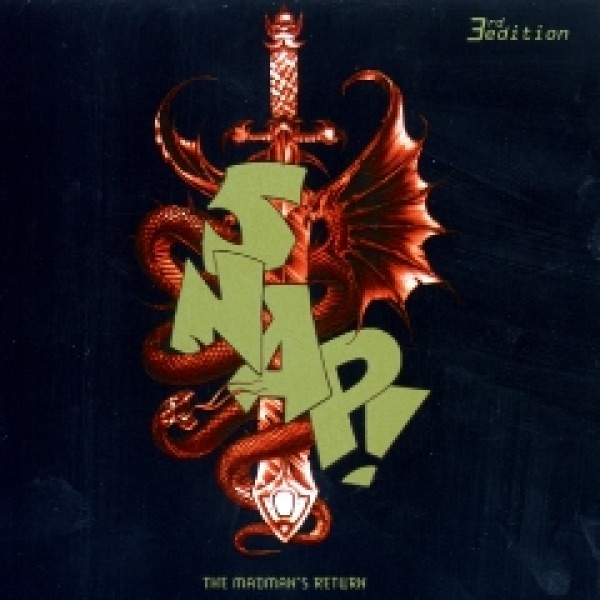 Rhythm Is A Dancer

A report by the Oxford-based charity says incomes for 99% of the population fell during the pandemic.

It's claimed more than 160-million people have been forced into poverty since the emergence of coronavirus.

Oxfam's calling for a one-time tax on billionaires to fund Covid vaccines.

Its new report claims the fortunes of the world's ten wealthiest men has more than doubled during the pandemic, from $700 billion to $1.5 trillion, whilst incomes for 99% of people have fallen since March 2020.

Oxfam says over 160 million people have been forced into poverty, with inequality contributing to the death of one person every four seconds.

The report Inequality Kills, published on the opening day of the World Economic Forum’s Davos Agenda, finds that a new billionaire has been created every 26 hours since the start of the pandemic.

If the ten richest men were to lose 99.999 per cent of their combined wealth tomorrow, they would still be richer than 99% of people on the planet and their wealth is six times more than that of the poorest 3.1 billion people.

Danny Sriskandarajah, Oxfam GB Chief Executive said: “The explosion in billionaire’s fortunes at a time when poverty is increasing lays bare the fundamental flaws in our economies.

"Even during a global crisis our unfair economic systems manage to deliver eye-watering windfalls for the wealthiest but fail to protect the poorest - it is an avoidable tragedy that every day people die because they lack essentials such as food and healthcare.

“Today’s generation of leaders can start to right these wrongs by implementing progressive taxes on capital and wealth and deploying that revenue to save lives and invest in our future.

"They should make sure that Covid-19’s long-term legacy is quality universal healthcare and social protection for all. Governments have an historic opportunity to back bold economic plans based on greater equality that change the deadly course we are on.”

The report also details how developing countries, denied access to sufficient vaccines because of rich governments’ protection of pharmaceutical corporations’ monopolies, have been forced to slash social spending as their debt levels spiral and now face the prospect of austerity measures.

It says the pandemic has hit racialized groups hardest - as during the second wave of the pandemic in England, 'people of Bangladeshi origin were five times more likely to die of Covid-19 than the White British population.'

Analysis of emissions also shows that over-consumption by the world’s richest people is one of the main drivers of today’s climate crisis.

20 of the richest billionaires are estimated, on average, to be emitting as much as 8,000 times more carbon than the billion poorest people.

Oxfam recommends that governments urgently tax the pandemic gains made by billionaires and introduce permanent wealth and capital taxes, investing the trillions that could be raised on universal healthcare and social protection, climate change adaptation, and gender-based violence prevention and programming.

It also recommends they 'immediately waive intellectual property rules over Covid-19 vaccine technologies to allow more countries to produce safe and effective vaccines to usher in the end of the pandemic.'