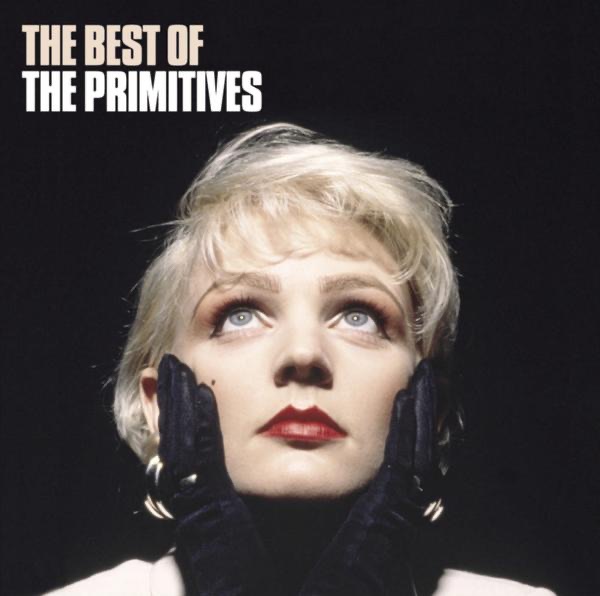 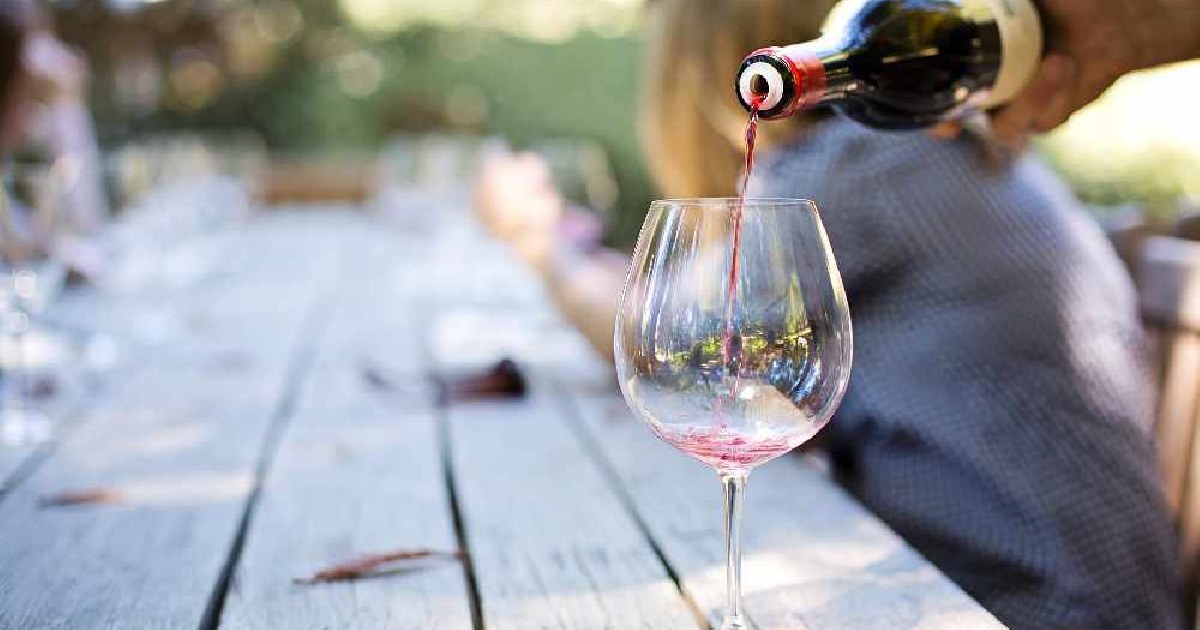 A study involving Oxford Brookes has been looking at the impact of the pandemic on our alcohol consumption.

An international team of researchers has released The Global Drug Survey Special Edition on Covid-19, to better understand the impact of the pandemic on people’s lives.

The study had a specific focus on the use of alcohol and other drugs, mental health and relationships.

Oxford Brookes University researcher Dr Emma Davies is part of the international team, and said: “We have seen a lot of media reports already about increased drinking, so it is also important to note that a large proportion of people have actually reduced their drinking during the pandemic."

Over 40,000 people from around the world have taken part in the survey so far.

People were asked, compared to February, if the number of days they drank alcohol in a typical week had changed.

People who had reduced the frequency of their drinking reported positive impacts on their physical and mental health.

Given these benefits, the researchers say we 'urgently need to support the 40% of respondents who said they would like to drink less, and this data will enable us to develop the right tools to do this.'

However, 27.7% of UK respondents were drinking less often than before, and even more of them (35.9%) reported a reduction in binge drinking (consuming more than five drinks in a single occasion).

Dr Emma Davies said: “The main reasons that respondents gave for reducing their drinking were because they had less contact with people and settings where they usually drank alcohol, and they didn't like to drink at home."

The main reasons for drinking more were that people had more time to drink and were feeling more bored. Increases due to depression, worry and loneliness were also noted, as were drinking more with a partner.

One third of people in the study who increased their alcohol use reported negative consequences on their physical health and one fifth said that their mental health, work/study performance, and/or pleasure was negatively impacted.

“We hope that more people will take the survey in the coming weeks so that we can understand a broader picture of what is happening,” added Dr Davies.

“When we finish data collection we will be able to look at whether increases or decreases in drinking during the pandemic are impacting different groups in different ways.”

The survey is open until 20th June 2020. A full report on all of the findings will be released in July.