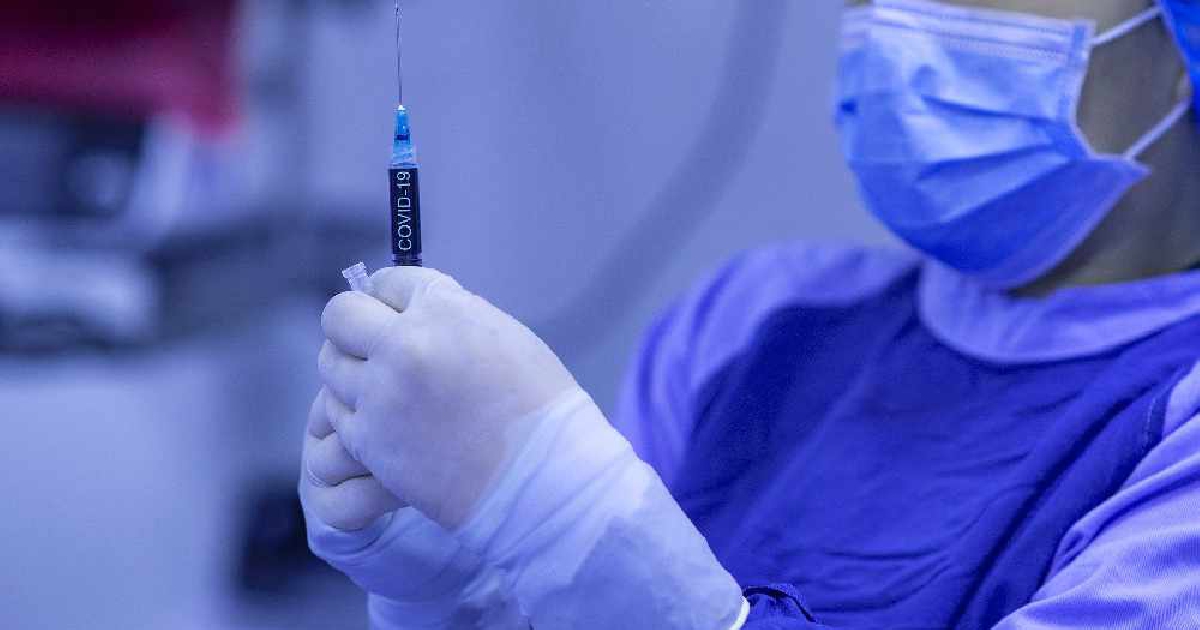 Both had similar antibody responses among over-80s five weeks after receiving the first dose, according to the research.

The study, led by UK scientists, also found that those receiving the Oxford/AstraZeneca jab showed a stronger response in a group of immune cells, known as T cells, when compared with the Pfizer/BioNtech jab.

The team described the findings as “very encouraging”, saying both vaccines show good clinical effectiveness after a single dose among older age groups.

Dr Helen Parry, National Institute for Health Research (NIHR) academic clinical lecturer at the University of Birmingham, and first author on the study, said: “In our study we were able to detect antibody responses in most people aged 80 or above, five weeks after a single dose of either the Pfizer or AstraZeneca Covid-19 vaccine.

“These antibody responses are very encouraging as they back up the strong real-world data we are seeing in the UK.”

Antibodies are proteins in the blood which recognise specific infections and fight them off while T cells attack the cells infected with the virus.

The research, which is the first to directly compare antibody and cellular (T cell) immune responses between different Covid-19 vaccines, involved 165 people aged between 80 and 99.

Blood samples were collected five to six weeks after the first dose and were analysed for antibodies and cellular responses.

The findings, which have been published as preprints with The Lancet and are yet to be peer-reviewed, showed antibodies were present in 93% of those who received the Pfizer vaccine and 87% with the AstraZeneca.

T cell responses were seen in 31% of the AstraZeneca group.

The scientists said the strength of the cellular response in the AstraZeneca group was was three times higher than the Pfizer group.

Dr Parry said: “We also found a greater proportion of those vaccinated with the AstraZeneca vaccine had a detectable cellular immune response compared with those who received the Pfizer vaccine.”

She added that further research is needed to understand more about the differences in T cell responses in the two jabs, which would help in optimising future vaccination strategies.

The researchers believe relatively lower rates of T cell response could be because immune function is generally reduced in older people.

It remains to be seen if the different levels of T cell response recorded after each vaccine will have any impact on clinical effectiveness, the team said.

The researchers also found that those who had previous had coronavirus infection had “significantly higher” antibody (691-fold increase) and T cell (four-fold) responses after the vaccine.

Professor Paul Moss, principal investigator of the UK Coronavirus Immunology Consortium, and corresponding author of the study, said: “It is important to understand how the immune response generated by Covid-19 vaccines varies with age, the delay between doses and the type of vaccine administered.”

He said the findings are reassuring because many countries, including the UK, have delayed administering second doses.