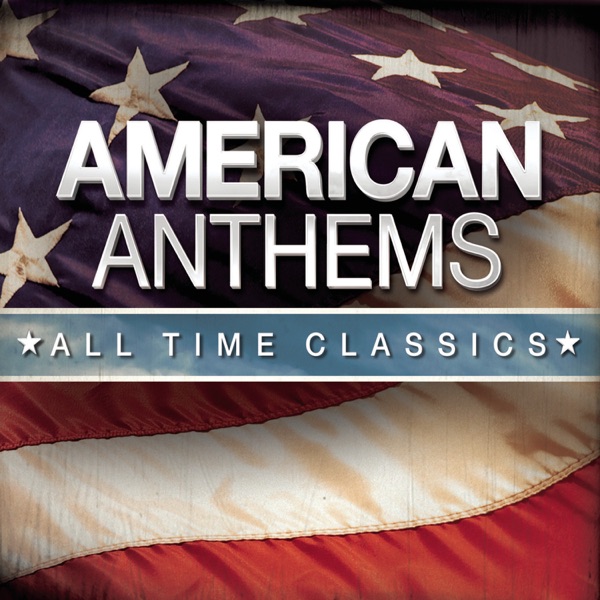 No 10: Oxford students could be compensated for academic boycott over Rhodes statue 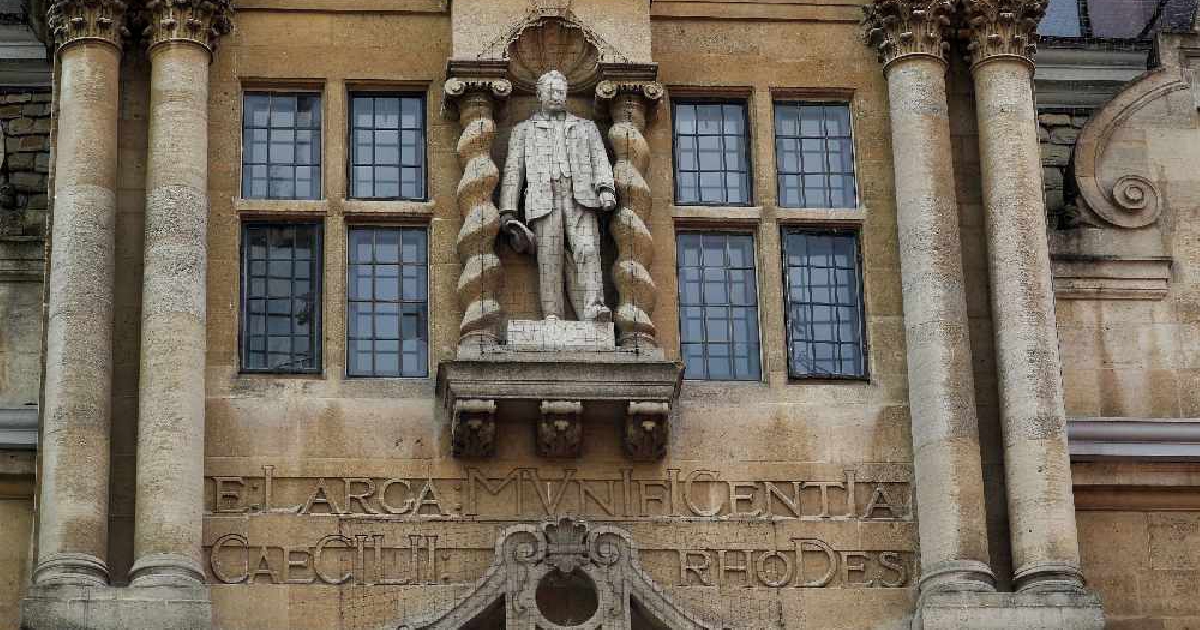 Campaigners have been calling for the statue at Oriel College to be removed for years.

Oxford students could be entitled to compensation if their teaching is disrupted by an academic boycott over a statue of Cecil Rhodes, Downing Street has said.

More than 100 academics at the University of Oxford are refusing requests from Oriel College to give tutorials to its undergraduates following its decision not to remove a controversial monument of the British imperialist.

They have also pledged not to assist Oriel College with its outreach work and admissions interviews, and they will refuse to attend or speak at talks, seminars and conferences sponsored by the college.

It comes after Oriel College was accused of “institutional racism” last month after its governing body said it would not seek to move the statue of Rhodes from its position outside the building.

Addressing the boycott, a No 10 spokesman said on Thursday: “Students rightly expect to get a good deal for their investment in higher education and we would expect universities to take appropriate action should any student be seriously affected by these actions which could include compensation.

“We fully believe in protecting academic freedom but universities have a duty to maintain access to good-quality tuition as a priority, especially given the disruption the pandemic has caused students already.”

The academics have been criticised by Commons Leader Jacob Rees-Mogg who called them a “useless bunch”, as he urged: “We must not allow this wokeness to happen.”

Addressing MPs in the Commons, Mr Rees-Mogg, an Oxford history graduate, said: “As regards the academics refusing to teach, I’m half tempted to say you should be lucky not to be taught by such a useless bunch, but if they are that feeble, what are you missing and what are they doing there?

“Why don’t they have any pride in their country, our marvellous history and our success?”

His comments came after a senior academic suggested that Oriel College should place a sign saying “Sorry” around the neck of a statue of Rhodes.

Robert Gildea, professor emeritus of modern history at Oxford and one of the signatories of the petition, said the boycott is a way of “putting pressure” on the college after many alternatives had failed.

He told BBC Radio 4’s Today programme: “One of the options offered by the commission was to retain and contextualise, so if the college put up a notice explaining who Cecil Rhodes was that would be fine.

“If the college put a placard around his neck at lunchtime today saying ‘Sorry’ that would also be fine.”

Prof Gildea added that sculptor Antony Gormley’s suggestion that the statue be turned round to face the wall is also a “very interesting idea”.

A statement from the boycott organisers said: “Faced with Oriel’s stubborn attachment to a statue that glorifies colonialism and the wealth it produced for the college, we feel we have no choice but to withdraw all discretionary work and goodwill collaborations.”

It added: “The collegiate university can only effectively and credibly work to eradicate racism and address the ongoing effects of colonialism today if all the colleges do so.

“Oriel College’s decision not to remove the statue of Cecil Rhodes undermines us all.”

An independent inquiry to examine Rhodes’ legacy was set up in June last year after the governing body of Oriel College “expressed their wish” to remove the statue.

Announcing its decision three weeks ago, the college decided against removal, arguing that the timeframe and cost were “considerable obstacles”.

A statement from the Rhodes Must Fall campaign in response described the decision as “an act of institutional racism”.

It comes amid another dispute over a decision to remove the Queen’s portrait at Magdalen College in Oxford due to concerns over its “colonial links”.

Members of the Magdalen College Middle Common Room (MCR), which is made up of graduate students, overwhelmingly voted to remove the picture from their common room.

Prime Minister Boris Johnson is said to back Gavin Williamson’s criticism of the students, according to Downing Street, after the Education Secretary branded the move “simply absurd”.

Barrister Dinah Rose, president of the college, said staff have received “threatening messages” over the controversy, and she defended students’ right to “free speech and political debate”.

Universities minister Michelle Donelan said: “We fully believe in protecting academic freedom, but universities have a duty to maintain access to good quality tuition as a priority – especially given the disruption the pandemic has caused students. The Office for Students will be monitoring to ensure this is the case.

“In regards to statues, universities make their own decisions as autonomous institutions, but our position is that a retain and explain policy is always best.”

Oriel College has released the following statement: "Oriel College undertook an extensive, academic and rigorous process advised by a tenmonth long, independent commission of inquiry, established to consider the issues raised by the memorials and legacy of Cecil Rhodes.  The Commission did not make a recommendation on the removal of memorials.

We note with sadness that some fellow academics from other colleges at Oxford University have chosen not to respect the decisions of our Governing Body, not least because of the commensurate impact on our students and the wider academic community at Oriel, to whom we all have a duty of care.

The College voted to accept and begin work on all the report’s recommendations, focused on delivering practical action that will improve the educational equality, diversity and inclusion of the College and its community."

Oxford University’s head has said she is “deeply disappointed” that some academics have decided to “punish” students with a boycott of tutorials.

Professor Louise Richardson, vice-chancellor of the University of Oxford, said: “Oxford’s brilliant academics are rightly renowned for their dedication to teaching, so I am deeply disappointed that some of my colleagues would choose to punish students, and prospective students, for the actions of their college’s governing body, especially after the prolonged disruption of teaching during the pandemic.”