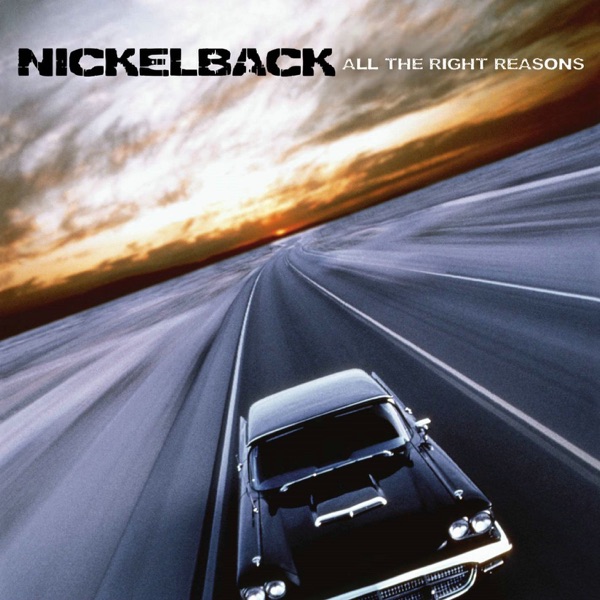 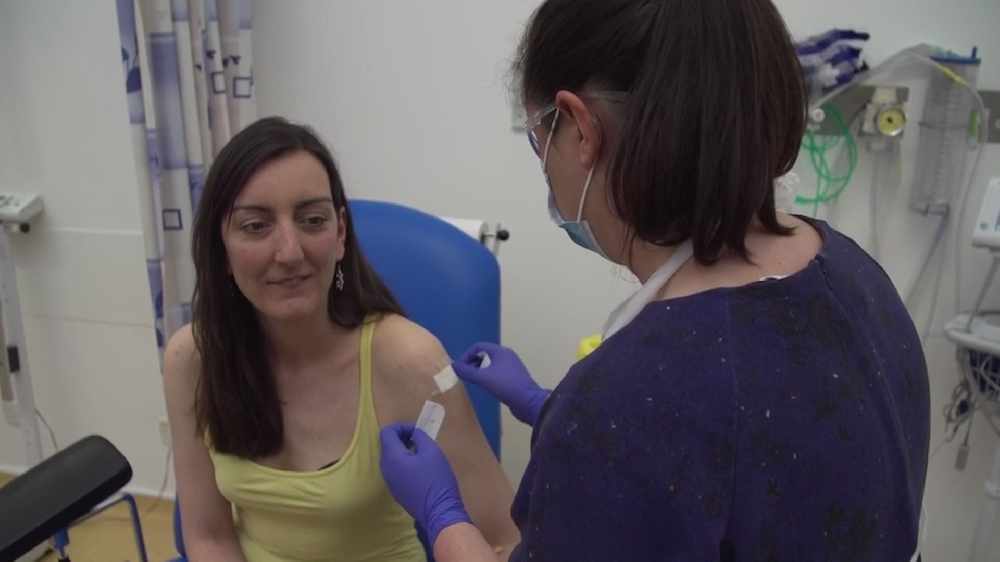 The update was confirmed by the business secretary Alok Sharma.

"I can update the House that, as of today, 601 people have taken part in that trial."

He added that the Government "continue to talk to Oxford to understand its manufacturing needs".

Sarah Gilbert, a professor of vaccinology, is heading up the project.

Despite a warning there will be many hurdles to overcome before we're all able to be vaccinated for the virus, Professor Gilbert still thinks it's possible to roll out one million doses by September.

Last week, the former Head of Immunisation at the Department of Health said that we shouldn't get too excited just yet.