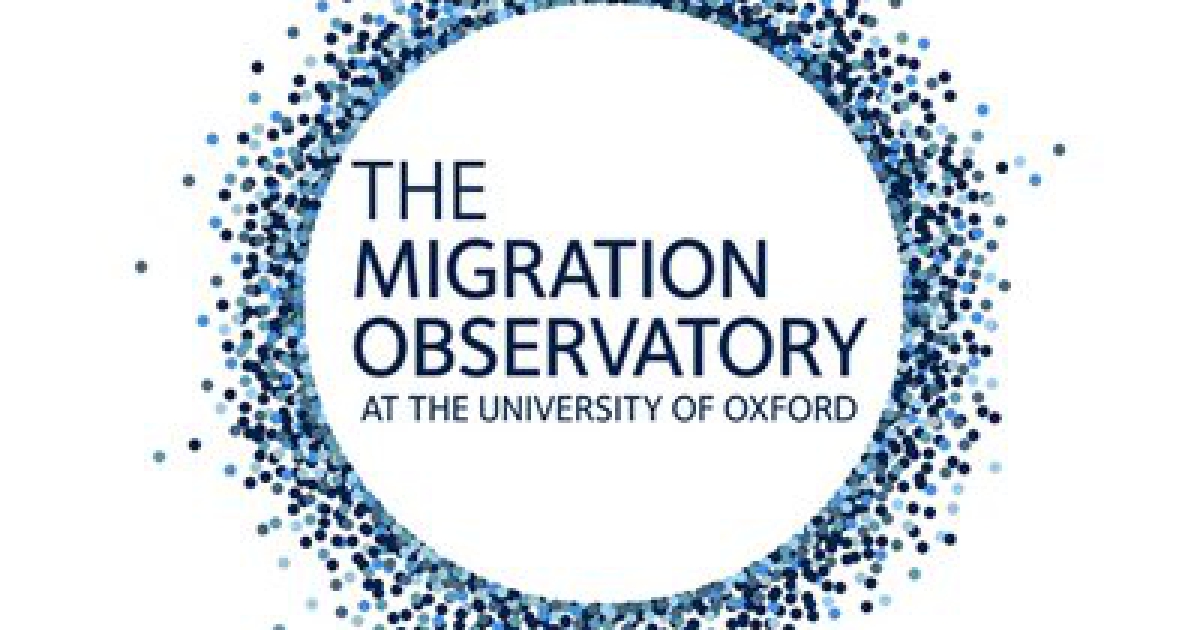 It's because of their immigration status.

Hundreds of thousands of children live in families which cannot access public funds because of their immigration status which could worsen “financial hardship” brought on by the coronavirus pandemic, research suggests.

Families of an estimated 175,634 children in the UK have no recourse to public funds (NRPF), according to a report by the migration observatory at the University of Oxford.

The standard condition applied to people staying in the UK with a temporary immigration status means they cannot access most state financial support, benefits like Universal Credit, child benefit, housing benefit as well as a range of other allowances and tax credits.

The research also indicates more than a million children (1,082,000) in the UK do not have British or Irish citizenship.

Last year 28% of all children under 18 living in the UK, a total of 3.8 million, had at least one parent who was born abroad, the analysis also suggests.

Meanwhile the report warned that it was impossible to know the number of children who were eligible to apply for the EU settlement scheme because “there is no population register in the UK”.

Senior researcher Dr Marina Fernandez-Reino said: “We estimate that 175,000 children in the UK live in families whose immigration conditions mean that they are likely to have no recourse to public funds (NRPF).

“Having NFPF could increase the financial hardship of children in families whose adult members had lost their jobs or had large income losses as a result of the Covid-19 crisis.

“More than a quarter of children under age 18 living in the UK have at least one parent who was born abroad, so this group is important both for current migration debates and for the future of the UK as a whole.

“Our analysis shows that while an estimated 29% of children under 16 in UK-born households face deprivation of some sort, for children of non-EU parents the level is 43%.”

Calls have previously been made for the policy to be suspended, with campaigners calling for a review after claiming the conditions drive children and their parents to destitution or made homeless because they cannot access state financial support.