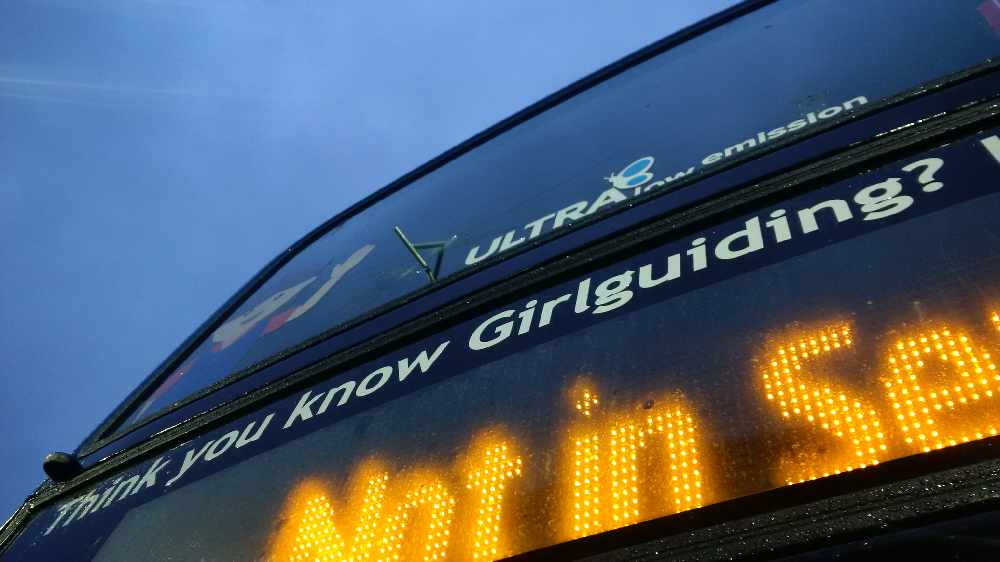 It struck the upper deck window, piercing the glass and leaving the pole lodged in it.

The charity branded Oxford Bus Company vehicle was travelling through Blackbird Leys to its depot in Cowley when the incident happened on Monday.

A metal pole was thrown at the moving bus from Barns Bridge Road, which goes over the eastern by-pass.

Thankfully the bus wan't in service and no one was injured.

The bus was one of the company’s branded vehicles in support of local good causes and charities.

It is wrapped with Girlguiding Oxfordshire branding after it won the last ‘Brand the Bus’ competition. 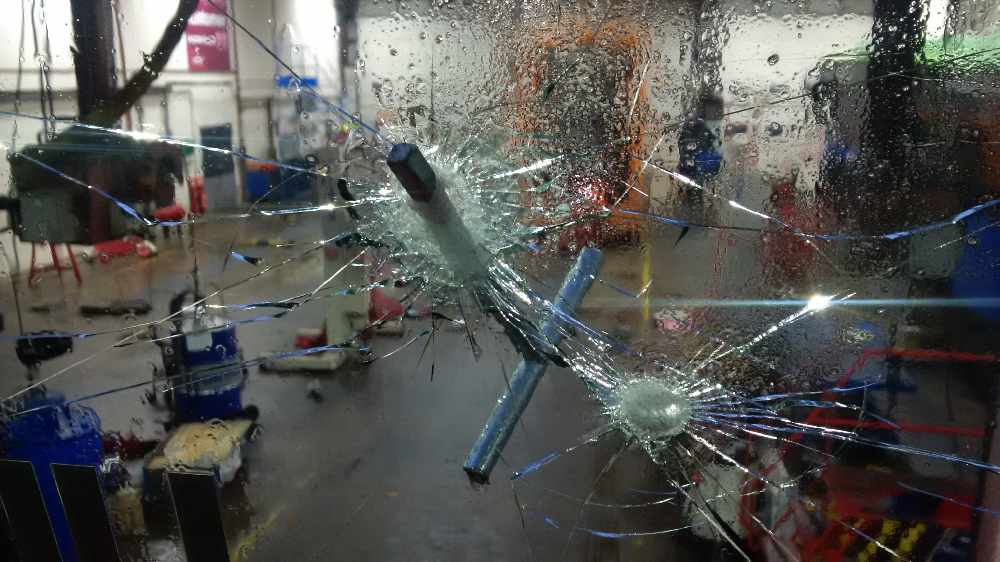 “The vehicle was not in service at the time and therefore did not have any passengers on-board.

“It was a frightening incident for our driver colleague who reacted quickly and efficiently.

“Everyone was shocked when the bus returned to the depot and we saw the damage. The attack could have caused a serious injury. We are appealing for any witnesses to contact the police and urge people to refrain from such actions in the future.”