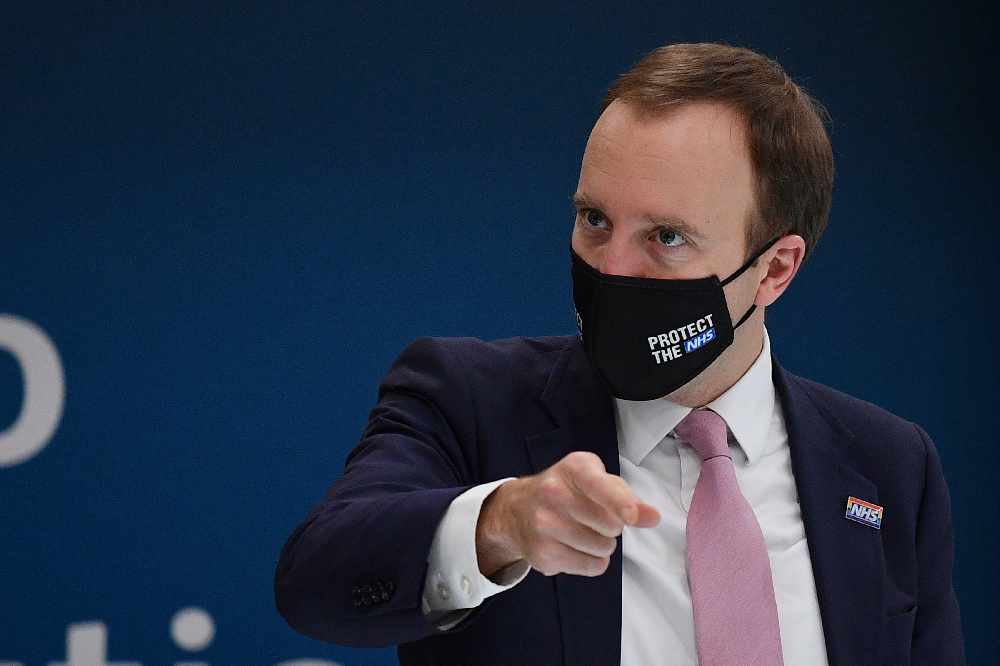 Data on the vaccine from Oxford University and AstraZeneca is just weeks away.

The UK’s medicines regulator could approve the Pfizer or Oxford jabs within days of a licence application being submitted, Matt Hancock has said.

Data on the jab from Oxford University and AstraZeneca is just weeks away, with experts behind the research saying they are hoping it shows a good result.

On Monday, Sir John Bell, who is part of the team at Oxford working on the vaccine, said results were due within weeks and the UK could have more than one vaccine ready to roll out by Christmas or in the New Year.

In an interview on the BBC’s World at One programme, he said: “Data from our first interim analysis is also likely to be available in the very near future, and by that I mean weeks not months.

“I’m pretty optimistic that given this (Pfizer) result we’ll have a reasonably good chance of getting a good result as well.

“I would be optimistic and that means we’d have a couple of vaccines to play with.”

He told BBC Radio 4’s Today programme: “The MHRA which is one of the best medical regulators in the world – they’ve been working closely with the companies, with Pfizer and AstraZeneca, so that they’ve been looking at the data all the way through in what’s called a rolling review.

“(This is) rather than waiting, as is normal, for the end of the process, for all the data to be then handed over for them to start looking at it.

“So that means that the regulator will be able to make a judgement on whether this is clinically safe, and not just take the company’s word for it, but do that within a matter of days from a formal licence application, because it has been doing that work in parallel, as opposed to sequentially.

“That radically improves the speed at which we can get this done.”

Mr Hancock said Oxford’s vaccine was easier to deploy than Pfizer’s, which needs to be kept at a temperature of -70C.

A lot of work had been carried out to deploy vaccines as soon as they become available, he said.

“We’ll be among the first countries in the world to be able to start to do this,” he said.

“We may end up being right at the start of that.”

Mr Hancock said the Pfizer jab could be stored for the last 48 hours at a higher temperature than -70C, meaning GPs could deliver it.

“GPs are going to play a huge role in this,” he said.

“I wrote to the GPs last night to set out the agreement that we’ve come to on the incredibly important role they’ll play.

“With the NHS we’ll be working seven days a week into the evenings over bank holidays to get this rolled out.

“I’ve also ensured that another £150 million is allocated to GPs to support them through this winter including with this work.

“So the combination of hospitals and core parts of the NHS having big vaccination sites where people can go to, plus GPs, who are such an important part of the flu rollout, pharmacists have an important role to play, and then we’ll also be going to some people, because you know the people who the clinical advisors want us to vaccinate first, people who live in care homes, you know they can’t move as easily and so we’ll be taking the vaccine to them as well.

“It is a mammoth logistical operation with the NHS.”

However, Sir John said he thought that it was unlikely GPs would be able to administer the Pfizer vaccine.

He told a joint session of the Commons health and social care committee and science and technology committee: “If we get two or three vaccines, which I suspect we will by the new year, then they will have different routes of distribution in my view.

“Some of them you administer just like the flu vaccine. The Pfizer vaccine needs a cold chain at -80C.

“The idea that that’ll be done through local GPs sounds a bit unlikely to me.

“I think they’re going to have to have a bespoke solution for the Pfizer vaccine, which is absolutely worth it, but they will have to think quite hard about how they are going to do that.”