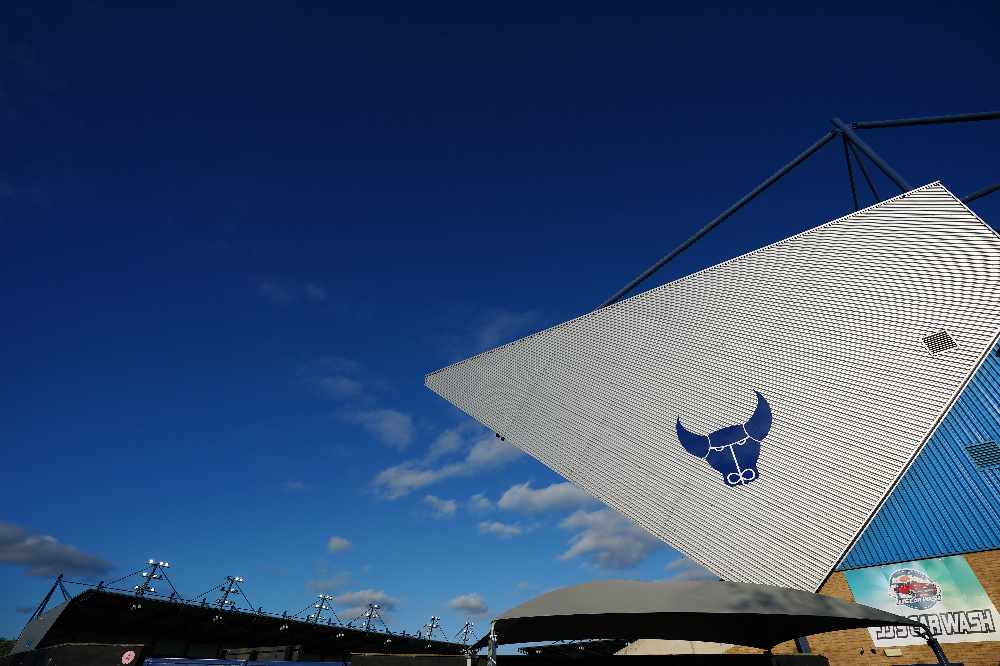 It will be part of a network of 49 vaccination centres across England.

A further 32 coronavirus vaccine sites are set to open across the country this week, NHS England has said, including one at the home of Oxford United.

Other sites roped into the vaccination effort alongside the Kassam Stadium include a race course, a show ground and a former Ikea store.

Oxford Health NHS Foundation Trust is operating the facility at the football stadium.

It kick off by vaccinating priority front line patient-facing staff who work on community and mental health wards as well as in the community via services like district nursing, before opening its doors to patients.

Dr Nick Broughton, Chief Executive of Oxford Health, said: "I am delighted that Oxford Health is now playing its critical part in the roll-out the vaccination programme. This step means we can deliver inoculations at pace so that thousands more people can be protected from Covid-19.

"I would like to pay tribute to my project team at Oxford Health who have dedicated themselves with such commitment to ensuring that the vaccination centre is ready to serve the public. It is also wonderful that we will be administering the Oxford vaccine developed by Oxford scientists, in the city where it was created, to the local population.

"Our work will build on the great accomplishments already achieved in the local system. Our NHS and local authority colleagues have worked tirelessly to protect priority patients as well as health and social care staff."

With the latest openings, the Kassam Stadium now forms part on a network of almost 50 large-scale centres across the country. The first seven, which can jab thousands of people a week, opened two weeks ago with another 10 opening last week.

There are also more than 1,000 GP services and more than 250 hospital sites now offering vaccinations in England.

Among the new sites opening today, one has also been set up at the Black Country Living Museum in Dudley, made famous as the set of hit TV series Peaky Blinders.

Sir Simon Stevens, NHS chief executive said: “The whole of the NHS has mobilised to set about delivering this huge Covid-19 vaccination programme, and as more supply becomes available, we’re able to expand its reach and scale.”

We have vaccinated over 5.8 million people in the UK, with a record 478,000 first doses given in a single day yesterday.

Every jab brings us closer to defeating the virus. If you’re called for the vaccine, please do come forward. pic.twitter.com/BWO1cYcsfQ

Health Secretary Matt Hancock appealed to the public to stick to social distancing measures as the vaccine roll out continues.

“While the vaccine can prevent severe disease, we do not know if it stops you from passing on the virus to others, and it takes time to develop immunity after a jab,” he said.

“So for now everyone must continue to stay at home to help bring down infections and protect the NHS.”

Elsewhere in the South East, a vaccination centre has opened at Harlow Leisurezone in Essex, another will be running out of the Southampton Clinical Commissioning Group offices.

Those eligible for a vaccine will receive a letter and should not contact the health service, NHS England said.

You cannot get a vaccine just by turning up, and those given a time slot are asked not to arrive early to prevent queues and overcrowding.