Two cars collided on the B4009 in the early hours.

The serious road traffic collision happened between the M40 J6 and The Fat Fox Inn at Watlington at around 12.05am.

The driver of a Vauxhall Corsa, a man in his forties from Oxfordshire, received life threatening injuries and is in a critical condition at the John Radcliffe.

One man from a black Audi was taken to hospital with a leg injury where he remains in a stable condition.

Another man was also taken to hospital where he remains for observation.

Police say a woman, believed to be a passenger in the Audi, has not been accounted for as it’s believed she walked away from the accident.

Senior Investigating Officer, Sergeant Matthew Cadmore of the Joint Operations Roads Policing Unit said: “This was a serious injury collision which has left one man with life-threatening injuries.

“We are conducting an investigation into this incident and as such we are appealing for witnesses to the collision to come forward.

“We are asking anyone who may have witnessed this collision or seen either of the vehicle travelling to the incident to please come forward.

“Additionally if you may have been driving on Watlington Road, at around the time of the incident and have dash-cam footage we would ask you to please review that footage and get in touch if you feel it could assist our investigation.

“We are also appealing for the woman who we believe was a passenger in the vehicle who walked away from the scene to please come forward.”

For witnesses following a serious road traffic collision on the B4009 Watlington Road, between the M40 J6 and The Fat Fox Inn at Watlington at 12.05am this morning between a black Audi estate and a silver Vauxhall Corsa.

You Oughta Know by Alanis Morissette

Hold Back The River by James Bay 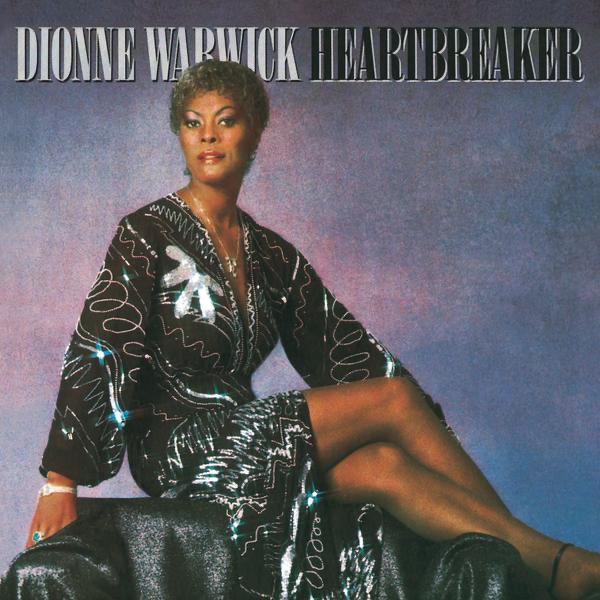