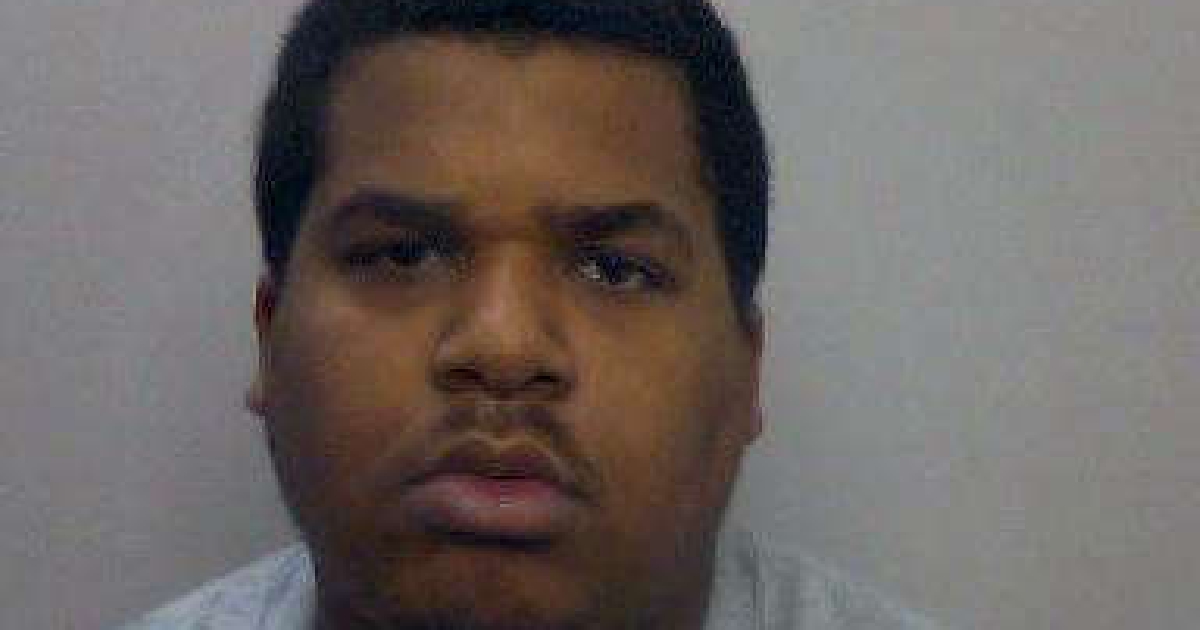 Officers raided a property on Preston Road in 2018 that they believed drug dealers were using.

Qalash Burnett-Charles tried to escape the address, but was detained by police who found over £1,400 in cash on him. He was arrested on suspicion of being concerned in the supply of drugs.

A machete, and a bag containing 225 wraps of heroin and cocaine with a street value of around £4,500 was seized from the property.

Burnett-Charles was bailed whilse further forensic enquiries took place, but when a summons was sent to his address in London, charging him with two counts of being concerned in the supply of Class A drugs, he didn't turn up.

When he failed to appear a warrant was issued for his arrest and he was arrested in October 2020 and remanded in custody.

He was also charged with two further counts of being concerned in the supply of Class A drugs.

Investigating officer, PC David Simpkins of the South and Vale Tasking Team, based at Abingdon police station, said: “Burnett-Charles saw fit to come to Abingdon from London in order to deal drugs for his own benefit.

“Thames Valley Police will not tolerate those who deal drugs within our towns and cities.

“This was a lengthy investigation, where the offender sought to hide from the crimes he had committed.

“However he has now been brought to justice and has been given a lengthy custodial sentence.

“We will continue to work with our partners in order to stop county lines drugs dealers through our Stronghold commitment in order to stop those who are harming our communities with their criminal behaviour.”

The 25-year-old of Highbury New Park, Islington,  pleaded guilty to four counts of being concerned in the supply of class A drugs on Monday (26/7) at Snaresbrook Crown Court and was jaied for seven and a half years.