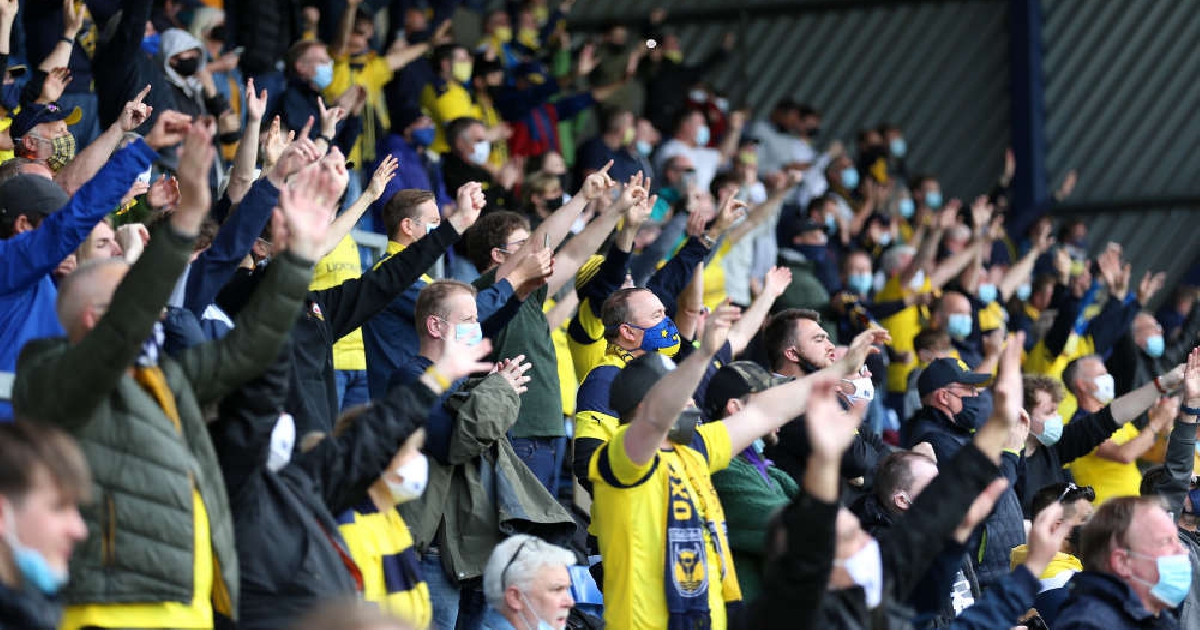 Oxford Health has messaged a number of people urging them to reschedule their vaccinations.

Some Covid-19 jabs - booked at the Kassam Stadium in Littlemore - have been cancelled, because they clash with Oxford United games.

A number of people have received messages asking them to reschedule through the NHS website.

The Kassam opened as a vaccination hub in January.

The Oxford Health NHS Foundation Trust has confirmed that cancellations were taking place due to the football events.

A spokesperson said: "The confirmation of the Oxford United fixture list, and updated government guidance on fans being able to attend sporting events, means that we are asking people to reschedule their vaccination appointments at the Kassam Stadium if they have booked a slot that now coincides with a home match being played in the next 8 weeks.

"Anyone affected by this has been contacted directly via the national booking system."

Oxford Health has made more appointments available during August and September so that people can find alternative dates.

Those affected will be contacted by the national booking system.