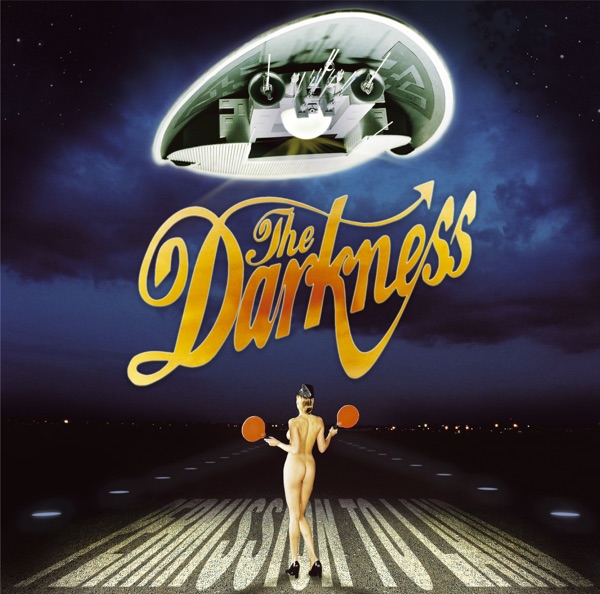 Oxford will have extra testing and help to maximise vaccine uptake after cases remain at unprecedented levels.

People aged 18 - 29 in Oxford City will now continue to be able to access recently introduced enhanced mobile COVID-19 testing facilities up until at least 18 July as part of becoming an enhanced response area, joining parts of the north-west and the midlands­­­.

Oxford City’s cases remain firmly in the top ten in the entire country having risen particularly rapidly during late June and early July.

Ansaf Azhar, Oxfordshire County Council’s Director for Public Health, said: “Cases in the city have reached their highest levels during the pandemic and we are glad to receive this package of extra support from central government as part of becoming an enhanced response area.

"It emphasises the need for everyone in the city to pull together to drive down the recent rises in cases that have been observed.

“Thank you so much to all those who have already taken part in PCR testing at these facilities over the last week. While this extra help with testing and vaccines using national resources will be incredibly valuable, it can only work in tandem with people taking responsibility for their own personal behaviour and choices.

"We are clearly now entering a period when individual responsibility takes over from regulation and guidance replaces legal restrictions.

“So we need to keep up our good habits and continue to follow that basic advice on washing hands, wearing face masks indoors in crowded spaces, maintaining good social distancing, ventilating rooms and meeting outdoors as much as possible.

“As has been the case where enhanced response areas have been introduced elsewhere in the country, the government is advising people in Oxford to be cautious about non-essential travel in and out of the city to help stop the spread of the virus.

“To be clear, this is not a travel ban, it is guidance. If people have made firm travel plans for the coming days and weeks, then we don’t want to stop them.

"However, it might be wise to take a test before travelling to help protect those most vulnerable and avoid spreading the virus elsewhere, and meet people outdoors where possible. This is about being sensible and pragmatic. This will help us to drive cases down.

“We continue to urge people aged 18 - 29 to take up the chance to get tested and to come forward for the vaccine if they have not already done so.

"Every single test and vaccine and every act of personal responsibility is a positive step in putting a stop to COVID-19’s recent progress in Oxford.”

“The situation in Oxford is very serious, and this extra support from the Government is welcome. It’s down to each and every one of us to follow restrictions, and guidance, and not let our guard down in the next few weeks.

“I strongly urge everyone aged 18 to 29 to come forward and get tested regardless of symptoms to help us fight the virus, and to get their vaccine if they haven’t done so already.

“And all of us, regardless of age, must keep following the restrictions, and the guidance, and using our common sense. That includes washing our hands, wearing masks indoors in crowded spaces, social distancing, ventilating rooms and meeting outdoors where we can. We need to remain vigilant against the virus.”

Many young people have already made use of the temporary mobile testing units since they first arrived in Oxford on Saturday, 3 July. Oxfordshire County Council and Oxford City Council is asking for more people aged 18 - 29 to take part. The units open for business from 10am - 8pm (no appointment is needed):

The testing centres at Oxford Brookes University and Osney Lane are also open every day 8am - 8pm, including for those without symptoms, but people need to book an appointment on gov.uk.

Meanwhile, the NHS is continuing existing arrangements for walk-in vaccination clinics in Oxfordshire at:

Extra government support will be available to Oxford City to enhance the vaccine offer to people aged 18 - 29. Additional walk-in clinics will be on offer next week. All the latest on walk-in clinics can be found at oxfordshireccg.nhs.uk

If you are aged 18 or over, you can also book a vaccination on the national booking service (people do not need to wait to be invited).

Councillor Susan Brown, Leader of Oxford City Council, said: “The fact that Oxford is being made an enhanced response area reflects how serious the situation is, just one week before we remove all remaining control measures.

"We had already deployed more testing and vaccination units in the city in response to the high rise in cases last week. This new government support means we can keep this extra capacity for longer and will have more resources to support the teams on the ground.

“It’s really important that people understand that Oxford is suffering a bad outbreak, but we can bring infections down.

"We’ve all developed good virus control habits during the pandemic, we need to keep using these and take advantage of the extra testing and vaccine clinics as well.”