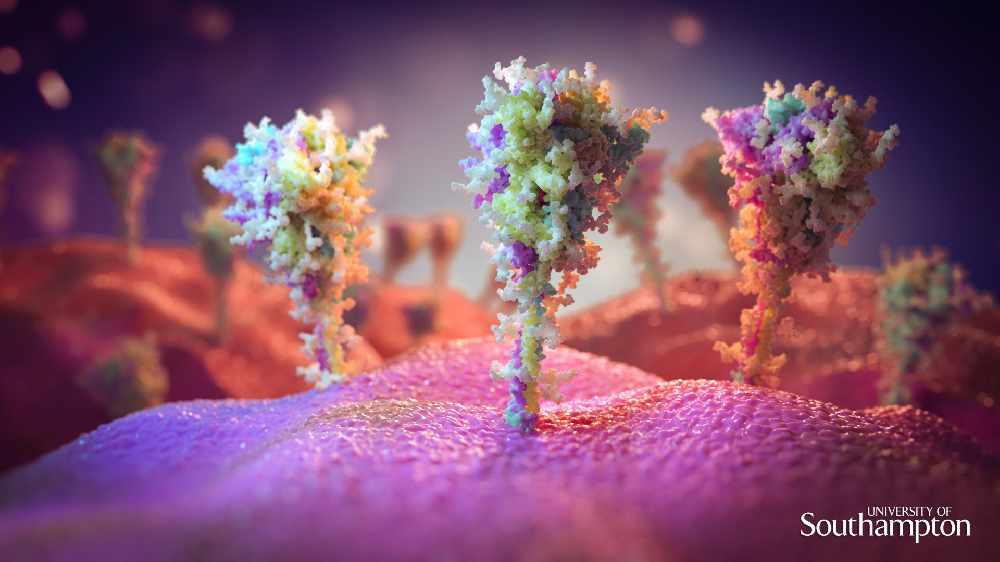 Scientists from Oxford and Southampton have examined thousands of microscopic images.

The University researchers have been comparing how the protein spikes from the vaccine develop on the surface of cells.

The SARS-CoV-2 virus, which causes Covid-19, has a large number of spikes sticking out of its surface that it uses to attach to, and enter, cells in the human body.

These spikes are coated in sugars, known as glycans, which disguise parts of the viral proteins to the human immune system.

The vaccine developed by the University of Oxford and AstraZeneca is an adenovirus-vectored vaccine, which involves taking a safe version of a virus and adding in the information from part of a pathogen, in this case the SARS-CoV-2 spike, in order to generate neutralising antibodies against that target.

The images taken for the study, published in the journal ACS Central Science, show that the spikes are “highly similar” to those of the virus and the researchers say this supports the modified adenovirus used in the vaccine as a leading method to combat Covid-19. 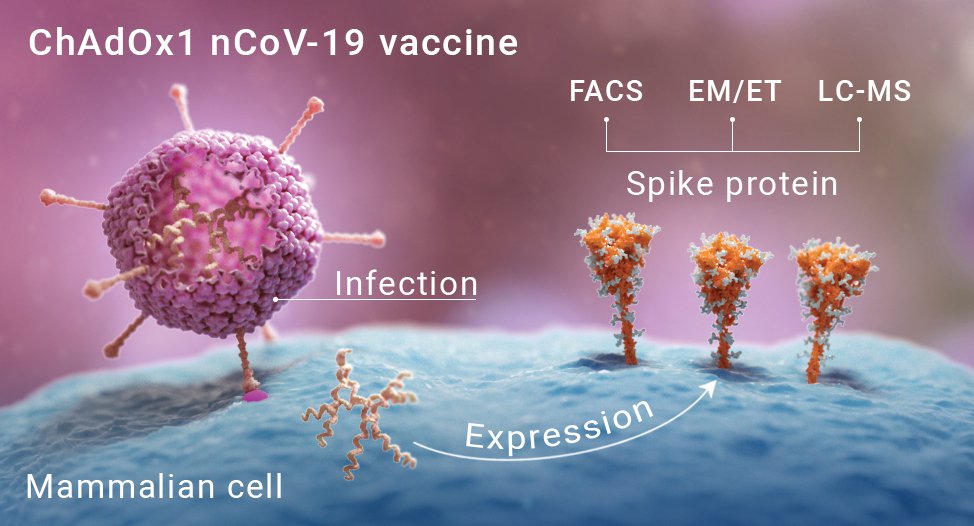 Professor Max Crispin, from the University of Southampton, said: “In this study we set out to see how closely the vaccine induced spikes

resembled those of the infectious virus. We were really pleased to see a large amount of native-like spikes.

“This study will hopefully provide further understanding for the public, helping them see how the Oxford-AstraZeneca vaccine works.

“Many people may not realise how their cells become little factories manufacturing viral spikes that then trigger the immune response needed to fight off the disease.

“This may also provide reassurance that the vaccine is doing its job and generating the material that we need to present to our immune systems.”