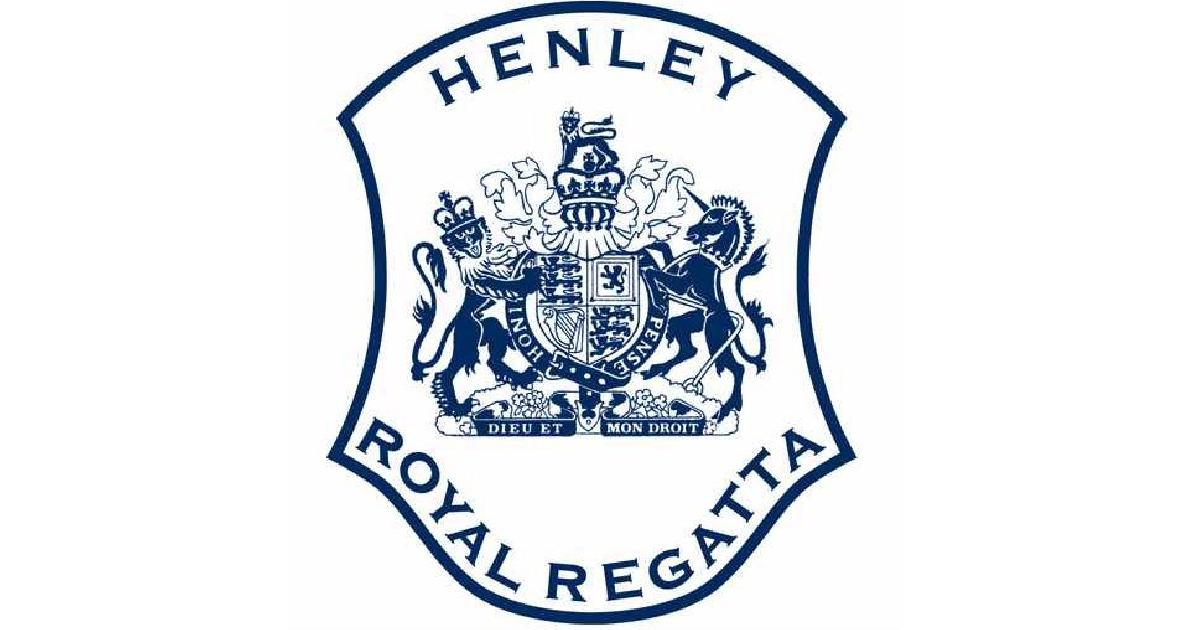 It could be held outside of Oxfordshire this year.

The 2021 Regatta will no longer be held from 29 June to 4 July at Henley-on-Thames, as originally planned.

Organisers have decided not to cancel the event at this stage though, and are instead looking at holding it in August, either in Henley or at Dorney Lake, Buckinghamshire.

The Committee has published a statement: "The timing of the easing of current lockdown restrictions and a safe return to the staging of large scale outdoor events, remains highly uncertain. In particular, it has become increasingly apparent that we cannot start the installation of the Course and the construction of the site in March with a reasonable expectation that it will be possible to stage a Regatta starting on 29 June.

"In addition, even if by then a Regatta were to be possible, with either a limited number of spectators or ‘behind closed doors’, access to the wider area around the Regatta site is not within the Stewards’ direct control.  This is likely to present a level of operational and public health risk that would be unacceptable to the Regatta, as well as its stakeholders including local authorities, public health officials, the police, and local residents."

Two scenarios are now being considered; a Regatta at Henley from Tuesday 10 August to Sunday 15 August, or, a Regatta at Dorney Lake with the dates in August still to be decided.

The rowing spectacular on the Thames had to be cancelled last year, due to Covid-19.

A decision about the Regatta this year should be made by the end of March.