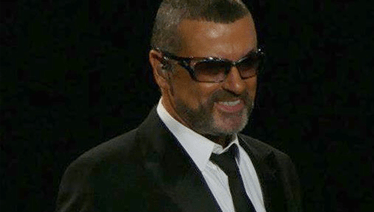 Their biographies are among those of 228 contemporary figures who died in 2016 and will appear in the new edition of the Oxford Dictionary Of National Biography.

Their addition brings the total number of articles in the dictionary to 61,411, telling the stories of 63,693 men and women who have shaped the country.

Bowie, who died on January 10 aged 69, is hailed as a "chameleon-like" artist who challenged the "gendered boundaries of his youth".

His entry reads: "Brixton-born and Bromley-raised David Robert Jones, better known as David Bowie (1947-2016), was one of the most influential musical artists of his generation.

"Chameleon-like, he constantly reinvented his persona and his music, and in the process spawned or influenced many different genres, from glam rock through new romanticism to electronic dance music.

"Arguably, his greatest legacy was in challenging and transgressing the gendered boundaries of his youth.

"A talented actor and discriminating art collector, he was also one of the first to see the potential of the internet to disrupt and shape popular culture."

Wham! singer Michael, who died at his Oxfordshire home on Christmas day aged 53, is described as a successful artist whose later years were "overshadowed" by personal struggles.

His entry reads: "Georgios Kyriacos Panayiotou, better known as George Michael (1963-2016), was also born in London (in Finchley) but grew up in Hertfordshire, where he formed the phenomenally successful pop group Wham! with his schoolfriend Andrew Ridgeley before embarking on a solo career which saw him top the UK singles and album charts seven times each and sell more than 80 million records worldwide.

"Like Bowie he also helped transform attitudes to sexuality, using his arrest for 'lewd' behaviour in a public toilet in Beverly Hills to challenge public attitudes.

"Sadly his later years were overshadowed by self-destructive exploits, though as late as 2014 his live album, Symphonica, topped the UK album charts."

Beatles producer Sir George, who died on March 8 aged 90, is described as a "musical giant".

His entry reads: "Sir George Martin (1926-2016) was another musical giant born in London (in Islington), who after short spells leading his own dance band and working as a professional oboist became label manager for Parlophone Records.

"There he recorded an eclectic range of singers including Peter Sellers, Matt Monro, and Cilla Black, though he will forever be associated with the Liverpudlian band The Beatles, whose music he arranged and recorded, earning him the soubriquet 'the fifth Beatle'.

"Speaking of his work for The Beatles, he said: 'I thought we were creating a classical music which was representative of its time'."

No living person is included in the dictionary and entrants must have died in the year 2016 to be added in the January 2020 update.

The dictionary is a research project by the University of Oxford, published and funded by Oxford University Press.

All Cried Out by Alison Moyet

On Broadway by George Benson 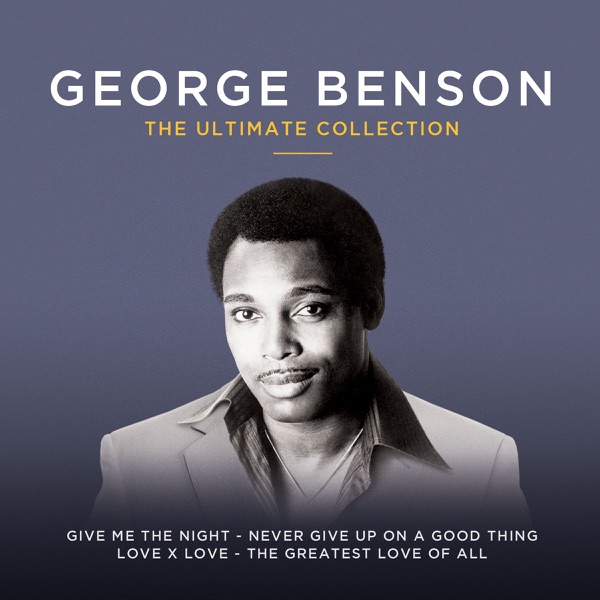