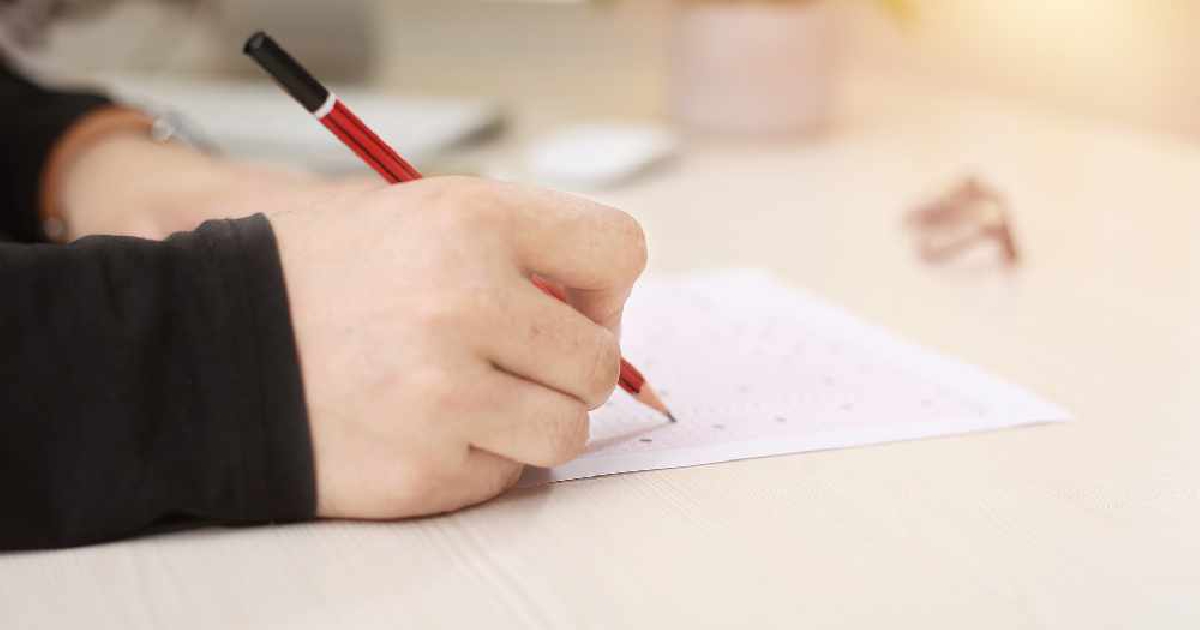 They have welcomed the switch from grades decided by computer algorithms - to teacher predictions.

Oxford University has admitted it now faces 'significant capacity constraints' in its colleges and on its academic courses.

It's because the U-turn on A-Levels means it now has many more offer-holders meeting their grades than in a normal year.

Yesterday Oxford University announced it had accepted over 300 students who missed their offers under the controversial Ofqual algorithm.

Now it has welcomed the Government's U-turn which means students will be given their teachers' predicted grades instead.

Oxford says it will honour its offer of a place to all students whose revised results meets their conditional offer.

It added that: 'Since results day, Oxford University and our colleges have been working hard to support offer holders from disadvantaged backgrounds who were disproportionately issued grades below their conditional offer.

'We felt this was an unacceptable situation, having previously shared our deep reservations about the algorithm approach with Ofqual.'

You can read the full statement, here.

We'll #HonourtheOffer of a place to all our applicants whose CAG meets their conditional offer on all courses without an externally determined cap - in addition to those we have already awarded places. Please read our full statement here: https://t.co/Gu6sDuQjAN

Meanwhile, Oxford Brookes has also put out a statement saying it will seek to honour students original offer 'as far as possible', after the Government U-turn on the exam results.

The University said it review every application of students who didn't get a place, but have now received a higher grade - although, it says it has yet to receive the revised results.

Brookes said in a statement that there may be a very small number of cases where it cannot honour the original offer 'due to constraints such as the set number of available work placements for certain health or teaching courses.'

It says, in this case, students will be offered a place at the next available intake, which is likely to be September 2021.

The statement added: 'We know that this has been an incredibly challenging and uncertain year for our offer holders, and throughout the Clearing and Confirmation period, we have tried to be as flexible, fair and understanding as possible.'

The Education Secretary Gavin Williamson  as denied missing early warnings about the exam results crisis - and has resisted calls to resign over it.

He said he believed the algorithm would be "robust" and offer "fair outcomes", insisting he's "incredibly sorry" for the distress caused to many students who had A Level results downgraded.

In light of the government’s latest announcement, you can call us today with your Centre Assessment Grades and we can make you an offer through #Clearing 📞 0345 350 3699 #ThisIsBrookes pic.twitter.com/K4gkDeCX7I