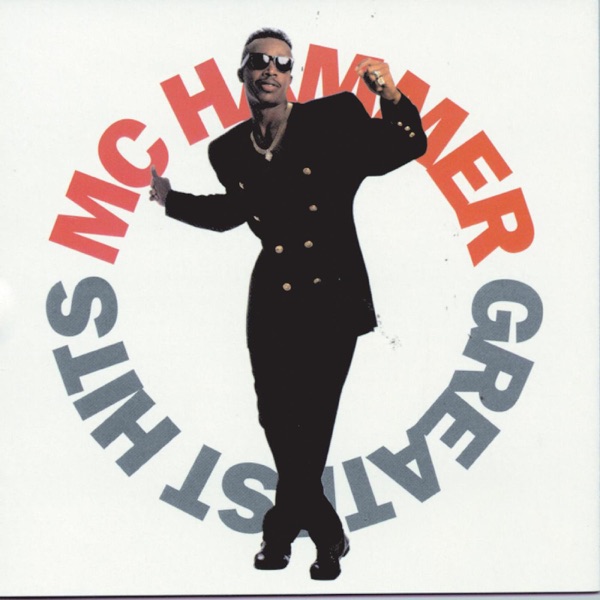 U Can't Touch This 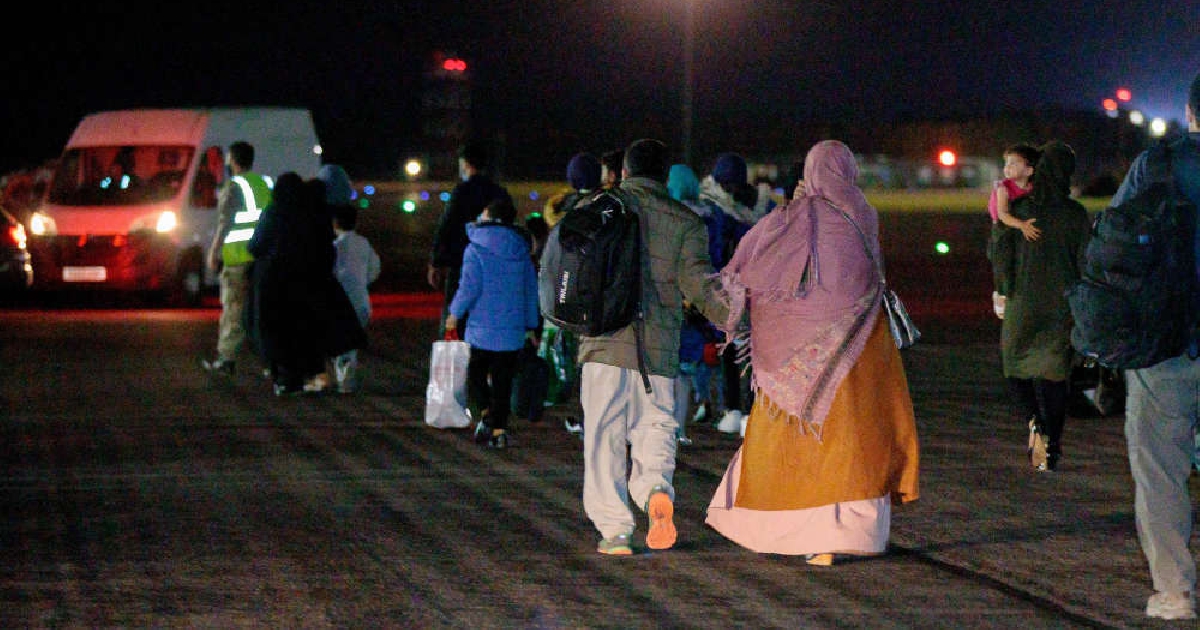 The county council has pledged to help resettle families fleeing the country.

The authority is working with the city and district councils and other partners to find accommodation and identify empty housing stock suitable for rehousing refugees from Afghanistan.

Oxfordshire's 'wraparound' support package will also include access to healthcare and education.

Almost 1,000 people have been evacuated from Kabul in last 24 hours, according to the armed forces minister.

Since the weekend, numerous flights have arrived at RAF Brize Norton in Oxfordshire, carrying British nationals and Afghans.

James Heappey says the process of getting individuals to safety is now "fully up to speed" and  he expects the UK government to deliver "similar numbers today, tomorrow and over the days ahead".

Once suitable accommodation has been secured in Oxfordshire, local services will also offer refugees support with employment and community integration.

The council's social care teams will be ready to respond - as was the case when Syrian refugees were accepted into the UK some years ago.

Oxfordshire County Council Leader Liz Leffman said: "As has been very well publicised, the situation in Afghanistan has become acute in recent days and there is a clear requirement for authorities at local, regional and national level to respond quickly.

"At Oxfordshire County Council we will do all we can to support those in need. We already know that the people of Oxfordshire are keen to provide support as many have come forward with generous offers of help. We will work with district council colleagues and community organisations to co-ordinate this goodwill and generosity.

"Having previously dealt with the difficult situation that arose in Syria with refugees leaving that country for the UK, we have considerable experience of dealing with such situations. We are ready and willing to respond, together with colleagues in local government up and down the land."

In Cherwell, the district council says it's in discussions with the Ministry of Defence about the possibility of repurposing some of its property for rehoming refugees.

Council Leader Barry Wood said: "We are keen and eager for north Oxfordshire to be part of the national effort to help support the refugees from Afghanistan and we are working with central government and partners across the county to do everything possible.

"Once suitable accommodation has been secured, we will work with partners to put in place a wraparound support package for families, which encompasses access to healthcare and education and support with employment and community integration.

"The rapidly escalating situation in Afghanistan requires us to work at pace. However, at the same time we want to ensure that our decisions and actions are taken in an organised and measured way so that the resettlement support we provide is both considered and robust."