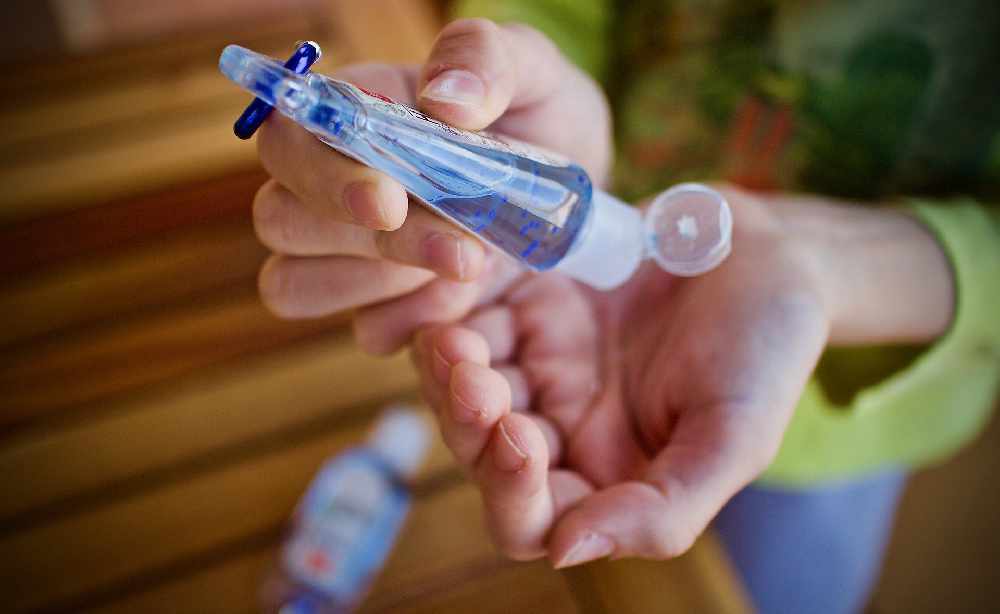 It's received over 130 offers of PPE, after launching an emergency appeal for donations.

The Thames Valley Air Ambulance was called out to nearly 100 incidents across Oxfordshire, Bucks and Berkshire in April alone.

Now, it's thanking people in sectors like construction, pharmaceutical and education, for their 'overwhelming response' to an appeal for protective gear.

It had over 130 offers of PPE, with distilleries and honey producers also helping by making sanitiser for the charity.

TVAA says it's 'highly likely that our doctor and paramedic crew will need access to this PPE for the foreseeable future' so 'we really cannot thank enough all those who were able to offer donations.'

Without the donations of equipment, TVAA says patients would have gone without the support of its paramedics and doctors.

The air ambulance said the 'generosity and kindness that has been demonstrated has been truly awe-inspiring', adding: 'Thank you once again.'

Some of the air ambulance crew have also been able to redeploy into NHS hospitals to work, during the pandemic.

TVAA says its appeal for PPE is now closed, but its spring and early summer fundraising events have moved online, and supporters can donate, here. 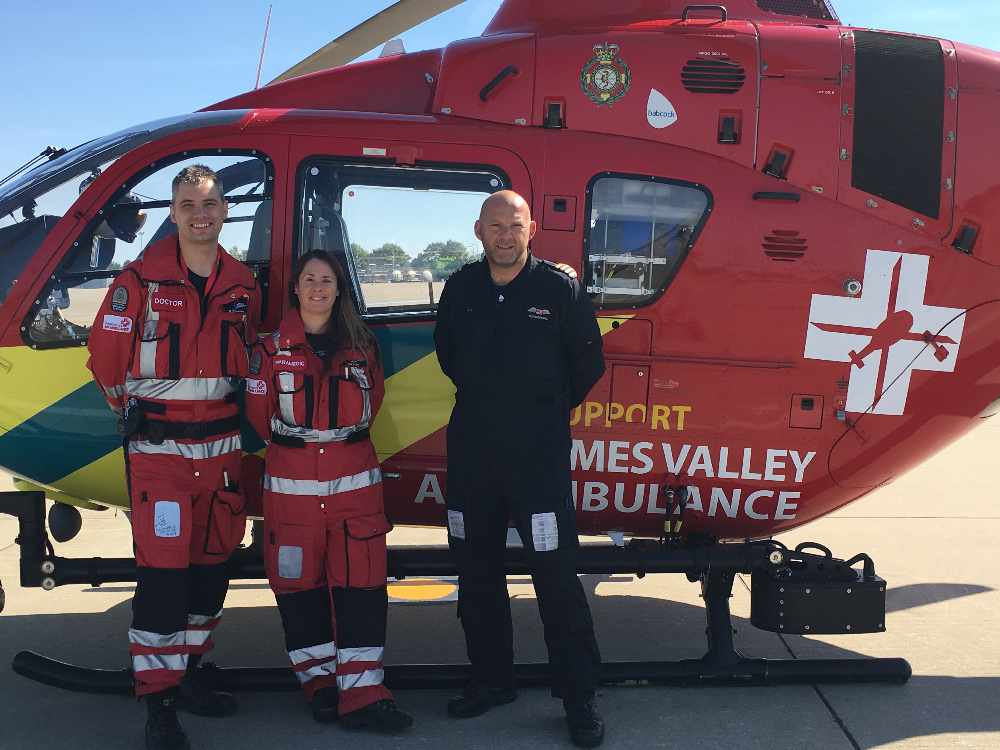