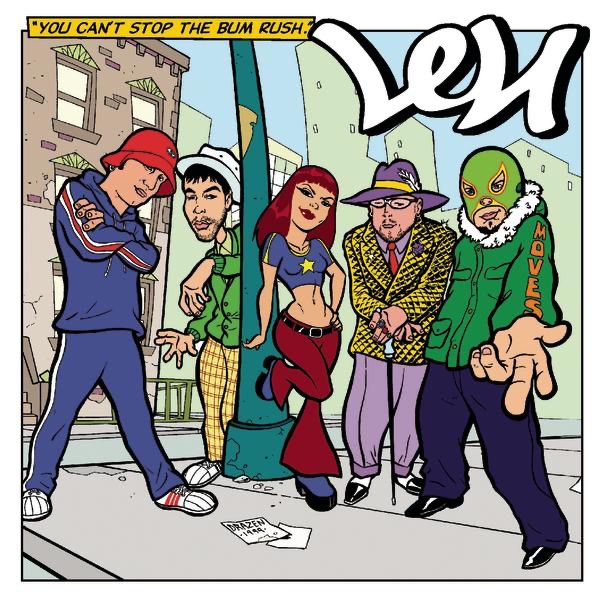 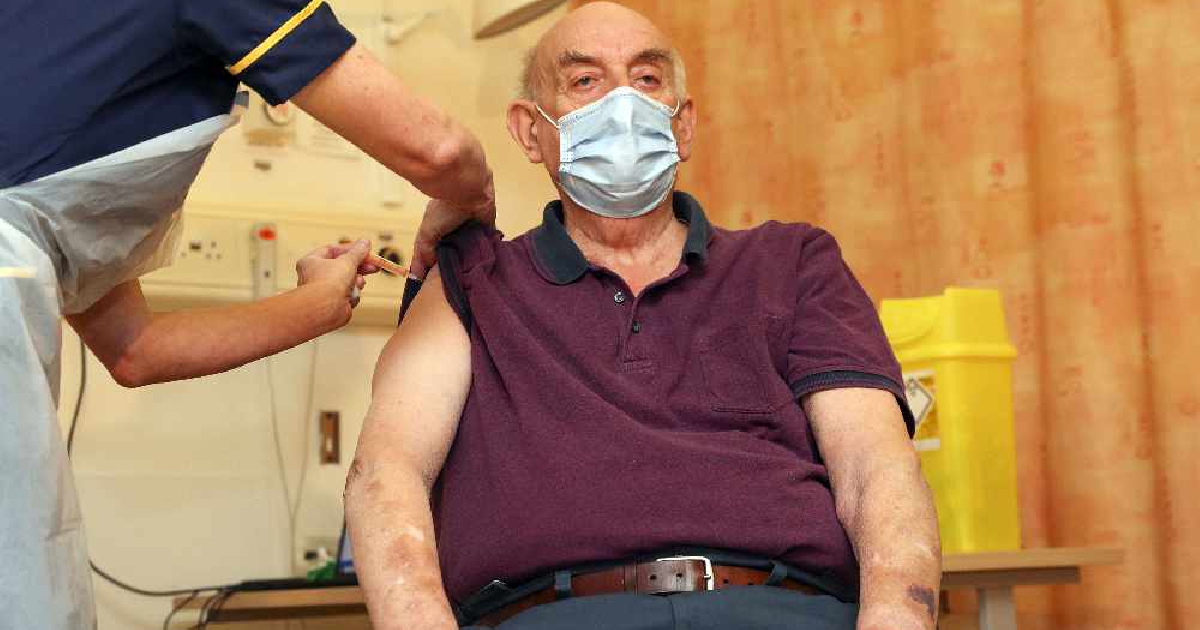 82-year-old Brian Pinker received the jab this morning at the Churchill Hospital.

The retired maintenance manager has become the first person in the world to receive the Oxford University and AstraZeneca vaccine outside clinical trials.

Mr Pinker, who has been having dialysis for kidney disease at the hospital for a number of years, was pleased to be getting protection against coronavirus.

He said the jab will give him peace of mind as he continues to receive treatment, and he is now looking forward to celebrating his 48th wedding anniversary in February.

“I am so pleased to be getting the Covid vaccine today and really proud that it is one that was invented in Oxford,” Mr Pinker said.

“The nurses, doctors and staff today have all been brilliant and I can now really look forward to celebrating my 48th wedding anniversary with my wife Shirley later this year.”

Alongside Mr Pinker, music teacher and father-of-three Trevor Cowlett, 88, and Professor Andrew Pollard, a paediatrician working at Oxford University Hospitals who also pioneered the Oxford jab, were among the first to be vaccinated. 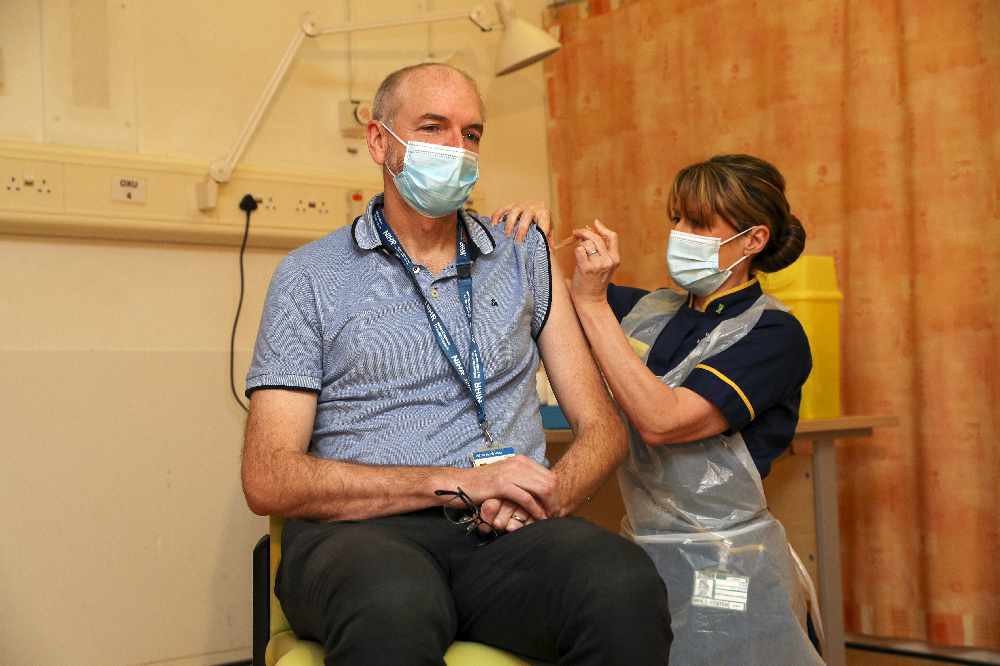 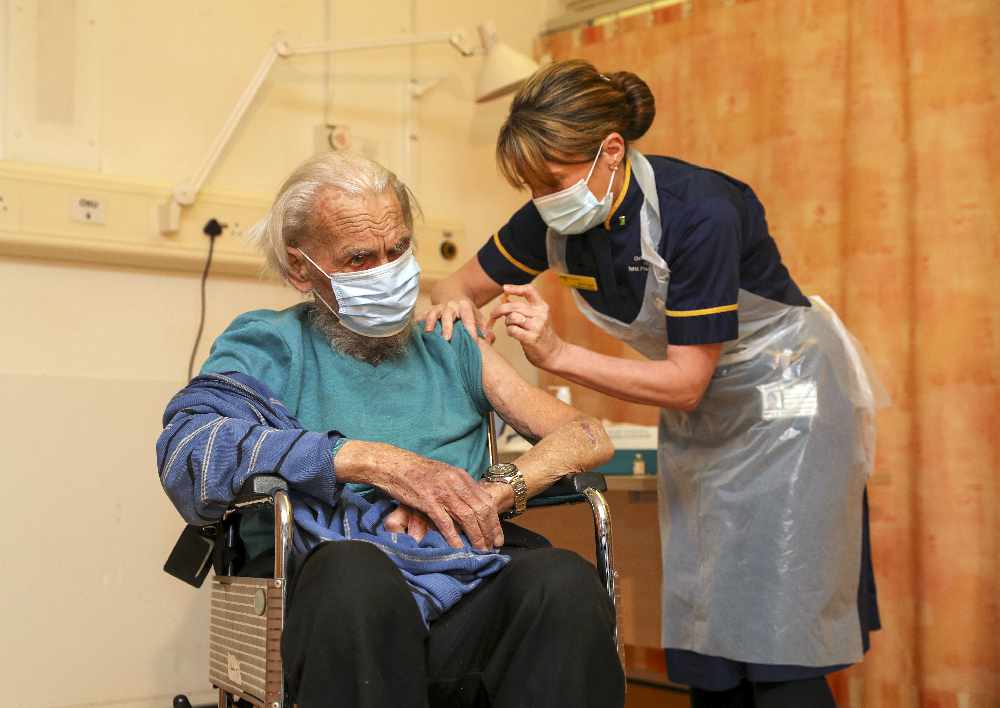 Chief nurse Ms Foster said: “It was a real privilege to be able to deliver the first Oxford vaccine at the Churchill Hospital here in Oxford, just a few hundred metres from where it was developed.

“We look forward to vaccinating many more patients and health and care staff with the Oxford vaccine in the coming weeks which will make a huge difference to people living in the communities we serve and the staff who care for them in our hospitals.”

“As a paediatrician specialising in infections, I know how important it is that healthcare workers along with other priority groups are protected as soon as possible – a crucial role in defeating this terrible disease.”

Hundreds of new vaccination sites are due to open this week, joining the 700 which are already in operation, to administer the first 500,000 doses of the new vaccine.

The first Oxford/AstraZeneca vaccinations will be delivered in Oxford and five other hospital trusts – two in London, and others in Sussex, Lancashire and Warwickshire – to allow for monitoring before the bulk of supplies are sent to hundreds of GPs later this week.

NHS medical director Professor Stephen Powis said: “The NHS’ biggest vaccination programme in history is off to a strong start, thanks to the tremendous efforts of NHS staff who have already delivered more than one million jabs.

“Throughout the pandemic their response has been phenomenal, from introducing world-leading treatments for coronavirus which have saved patients’ lives as well as delivering the very first Covid-19 vaccines outside of a trial in a landmark moment in history, and now rolling out the new Oxford/AstraZeneca vaccine, chalking up another world first that will protect thousands more over the coming weeks.”

The Oxford/AstraZeneca jab is easier to transport and store than the Pfizer/BioNTech vaccine, which needs cold storage of around minus 70C.

Because it can be stored at fridge temperatures, between two and eight degrees, it is easier to distribute to care homes and other locations across the UK.

"A very proud moment for us, having worked so hard over the past year, to reach this point."