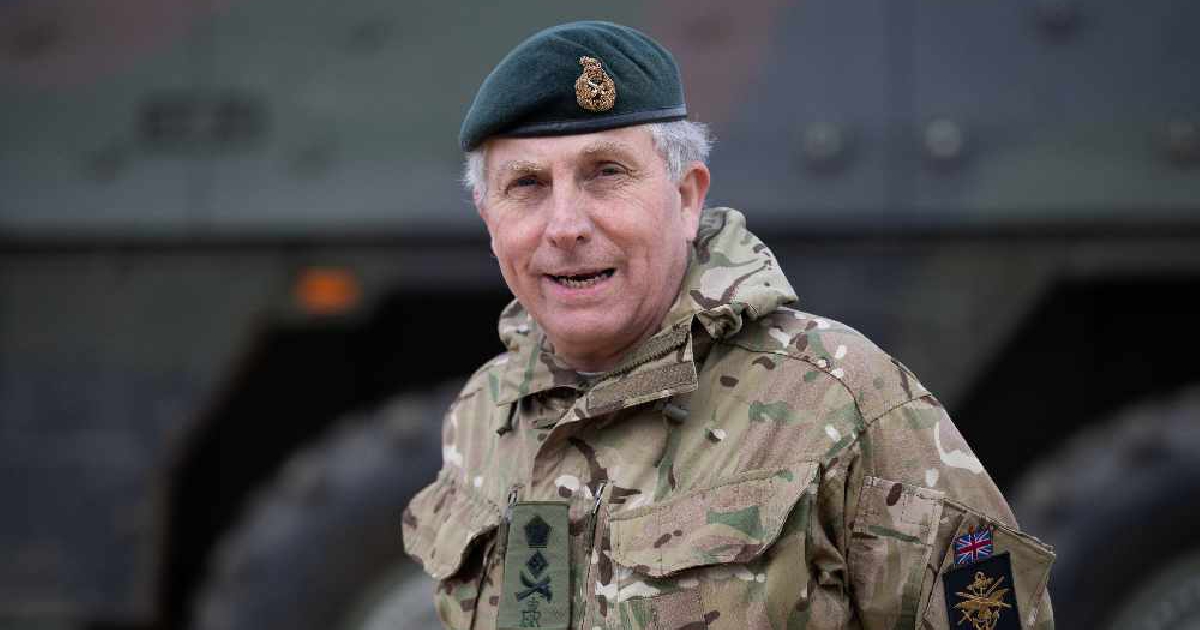 Cabinet minister Ben Wallace and the heads of the Royal Navy, RAF and Strategic Command were alerted by the NHS Test and Trace app to stay at home for a period of 10 days after coming into close contact with the Chief of Defence, General Sir Nick Carter, the Ministry of Defence has confirmed.

The head of the Army, General Sir Mark Carleton-Smith, and Sir Nick’s deputy have also spent the weekend in quarantine while they await the result of PCR tests after also attending the meeting but maintaining a greater distance from the commander, the Daily Telegraph reported.

Sir Nick, 62, held the meeting at the Defence Academy at Shrivenham, Oxfordshire, on Thursday with Mr Wallace, Vice-Chair of the Defence Staff Admiral Sir Tim Fraser and Sir Mark.

Social distancing measures are said to have been adhered to during the meeting but the men still came into contact with Sir Nick, who tested positive the day after the meeting after appearing at the Chalke Valley History Festival on Friday.

Military business will be conducted remotely while the commanders self-isolate during the period.

An MoD spokesperson said: “The Chief of the Defence Staff has tested positive during routine Covid-19 checks. Colleagues who were in a senior meeting with him last week, including the Secretary of State, are self-isolating in line with government guidelines.”