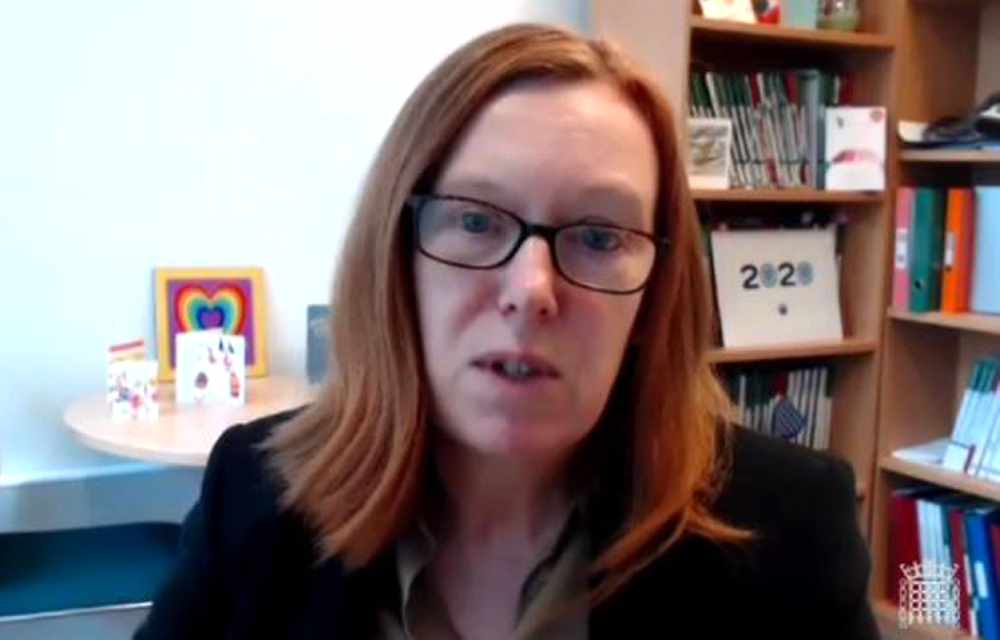 Professor Sarah Gilbert also says they may be given as nasal sprays or tablets in the future.

Professor Gilbert, one of the experts behind the Oxford/AstraZeneca jab, told MPs on the Commons Science and Technology Committee there were good signs that coronavirus variants will not suddenly start escaping from the effectiveness of vaccines.

“Certainly what we’re seeing at the moment is a reduction in efficacy against variants rather than falling off a cliff edge,” she said.

“We have to remember that for the virus to mutate to evade the immune responses being induced by the vaccination, it may have to take a penalty.

“It may become a virus that doesn’t function quite as well as the original virus did, and that will prevent new variants which may escape the immune response by the vaccine, they may actually not spread so well.”

She said that anything could happen as “viruses are infinitely able to mutate” but “currently I think the signs are good that we won’t see a sudden escape from the vaccine with a virus that is very well able to circulate”.

Prof Gilbert said a decision on whether an autumn vaccination campaign would be needed would be made over the summer.

Oxford is running clinical trials from the early summer with batches of a new vaccine aimed at tackling variants.

She said: “I think we need to make a decision over the summer, we will start to get data from the clinical trials on the immune responses to the variant vaccine, both against the virus variant and against the original virus, and we will then be able to monitor the situation and decide what should be happening in the autumn.

“Currently the plans are to be ready for an immunisation campaign in the autumn, so before going into the winter season we would have a new variant vaccine available if it turns out that is what’s going to be required.

“If we see the emergence of a new strain very close to that date, it is going to be difficult to go through this whole process, because we do need to conduct a clinical study and get regulatory approval, in time to be vaccinated before the winter.”

She said it was therefore important to keep case numbers as low as possible to “prevent the risk of further variants arising”.

Speaking about the idea of giving vaccines as nasel sprays or tablets instead of injections, Sarah Gilbert said her Oxford team was 'thinking about second generation formulations of the vaccine' as injections were 'not necessarily the best way to provide protection against a respiratory virus infection.'

She added: “We have flu vaccines that are given by nasal spray and this could be a very good approach in the future to use vaccines against coronaviruses.

“It’s also possible to consider oral vaccination where you take a tablet, that will give you that immunisation, and that would have a lot of benefits for vaccine rollout if you didn’t have to use the needles and syringes.

“And so that’s where we’re going to be focusing our attention on working out if we could use different delivery routes in the future for these vaccines.”