Covid vaccine stocks could run out unless more are approved, former minister warns 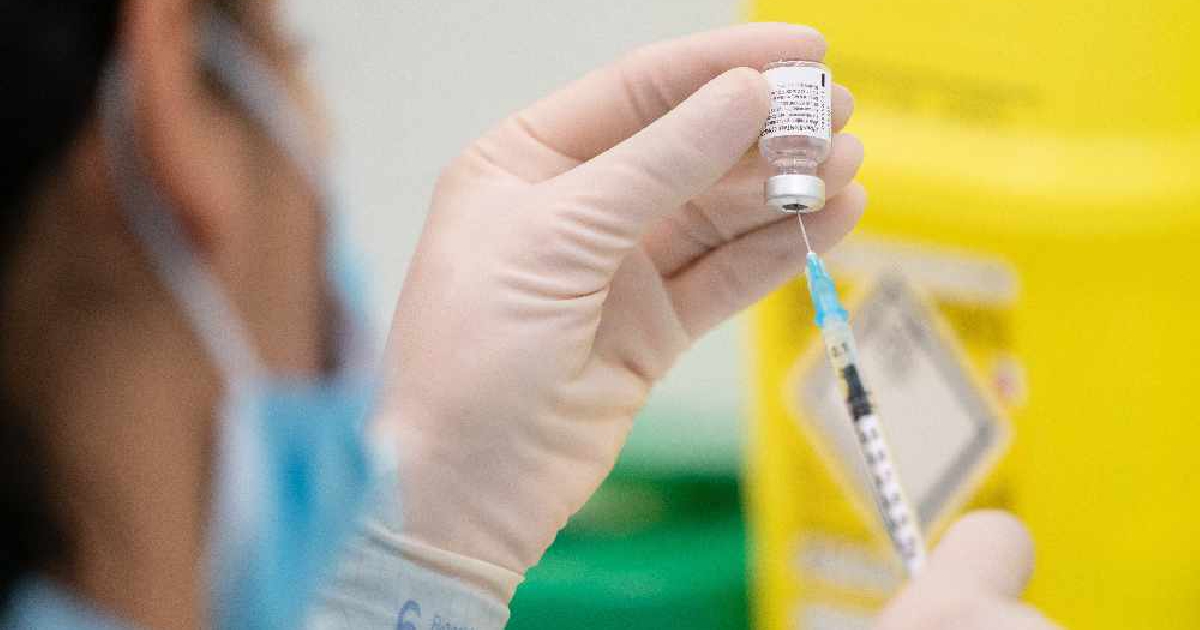 Jeremy Hunt says stocks could run out at the end of January unless new ones such as the Oxford jab are approved.

The former health secretary told the BBC’s Today programme on Saturday that if the Oxford-AstraZeneca vaccine was approved soon it would make a “massive difference” because current stocks of the Pfizer jab will run out at the end of January.

His comments come amid reports the Oxford vaccine could be approved before the new year, with the Daily Telegraph reporting senior Whitehall sources believe the Medicines and Healthcare products Regulatory Agency (MHRA) will authorise it on December 28 or 29.

Mr Hunt, who is also chairman of the Health Select Committee, said that if the Oxford-AstraZenca vaccine is approved by regulators before the end of the year it will ensure that the roll-out of the vaccination programme can be maintained.

He added: “It will make a massive difference because the doses that we have of the Pfizer vaccine will keep us going until the end of January and I think we’re not getting another shipment until March.

“So if we could have that Oxford-AstraZeneca vaccine ready to go in January then we could keep the roll-out going at its current pace.”

A Government spokesman said millions more doses of the vaccine will be available in the coming weeks.

He added: “Throughout December, there has been a regular and steady supply of Pfizer/BioNTech vaccine doses arriving into the UK. Millions more doses will be available in the coming weeks.

Pfizer said that shipments of the vaccine will be arriving in the UK before March next year.

In a statement on Saturday afternoon it added: “Pfizer is aware of reports around the delivery of the Pfizer/BioNTech Covid-19 vaccine into the UK.

“The deliveries are on track and progressing according to our agreed schedule.

“We can confirm, in accordance with the schedule, that there will be continued deliveries into the UK in early 2021, with shipments scheduled to arrive before March.”

The Royal College of GPs chairman Professor Martin Marshall also said the roll-out of the coronavirus vaccination programme in care homes will be sped up if the Oxford-AstraZeneca vaccine is approved by regulators.

“At the moment we are dealing with this Pfizer vaccine, which is difficult,” he told the BBC Radio 4 Today programme.

“On the assumption that we are going to get approval for the AstraZeneca vaccine which is much more familiar because it is much more like the flu vaccination, then I think we will be able to roll out at a much faster pace, but certainly over the next few weeks and next couple of months we expect all care homes to be covered.”

But the MHRA said its review of the Oxford coronavirus vaccine was still ongoing.

An MHRA spokeswoman said: “Our rolling review of the Oxford/AstraZeneca Covid-19 vaccine is ongoing.

“Our process for approving vaccines is designed to make sure that any Covid-19 vaccine authorised meets the expected high standards of safety, quality and effectiveness.

“Any vaccine must undergo robust clinical trials in line with international standards, with oversight provided by the Medicines and Healthcare products Regulatory Agency, and no vaccine would be authorised for supply in the UK unless the expected standards of safety, quality and efficacy are met.”

Earlier in the week it emerged that almost 138,000 people across the UK have been vaccinated against Covid-19 so far with the Pfizer/BioNTech vaccine.

Minister Nadhim Zahawi, who oversees the roll-out of the coronavirus vaccine in England, tweeted that there had been a “really good start” to the NHS vaccination programme.

About 200 GP-led vaccination clinics were expected to be up and running by the end of the week, with more to follow.

Meanwhile, the Moderna Covid-19 vaccine has been given authorisation for use in the US by the country’s Food and Drug Administration (FDA).

The move marks the world’s first clearance for Moderna’s shots, and the vaccine is very similar to one from Pfizer and Germany’s BioNTech jab which is already being rolled out.

The decision was welcomed by Mr Zahawi who said on social media that the MHRA had already started its rolling review of the vaccine.

He tweeted: “It’s encouraging the Moderna vaccine has been authorised by the @US_FDA. We’ve pre-ordered 7m doses for the UK and regulator @MHRAgovuk has already started a rolling review to assess the vaccine to make sure it meets strict standards on safety, quality and effectiveness.”