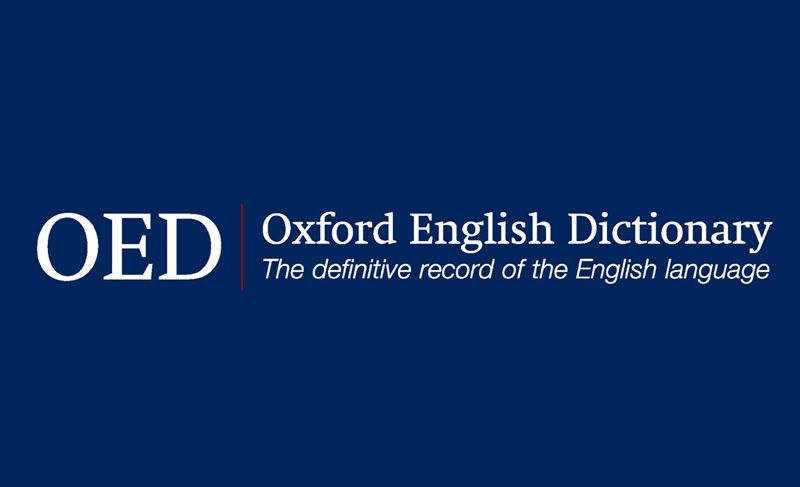 It’s a "significant update" prompted by the coronavirus pandemic.

The Oxford English Dictionary has added a slate of new words and terms, including social distancing, infodemic and to flatten the curve, which have come into use during the outbreak.

The OED usually publishes four updates a year but breaks this cycle in exceptional circumstances.

Also featured in the list are self-quarantine, shelter in place, social distancing, PPE or personal protective equipment, and WFH or working from home.

Covid-19 is the only neologism, or newly coined word, to appear.

The others are a mixture of words with wider meaning that are now being used more specifically to refer to the pandemic.

However, all those terms saw what the OED describes as a "huge increase" in use during 2020.

Coronavirus does not feature as it was first described in 1968 and was included in the OED in 2008.

The word infodemic was coined to describe the misinformation surrounding the outbreak.

Its entry reads: "A proliferation of diverse, often unsubstantiated information relating to a crisis, controversy, or event, which disseminates rapidly and uncontrollably through news, online, and social media, and is regarded as intensifying public speculation or anxiety."

Fiona McPherson of OED Management said: "This is a significant update for the OED, and something of a departure, coming as it does outside our usual quarterly publication cycle.

"But these are extraordinary times, and OED lexicographers are in a unique position to track the development of the language we are using and to present the histories of these words.

"Any new and widespread phenomenon always brings with it the development of new language to describe it.

"This particular crisis has brought a mixture of new coinages and the adaptation of terms that already existed to talk about the pandemic and the impact on the world.

"We've included some of the more widely-used terms in this update, informed and backed up by our analysis of corpora, including our own corpus of contemporary English, which currently contains over eight billion words of data and is updated and expanded every month."