COVID-19: Five countries halt use of one batch of Oxford jab after fatal blood clot 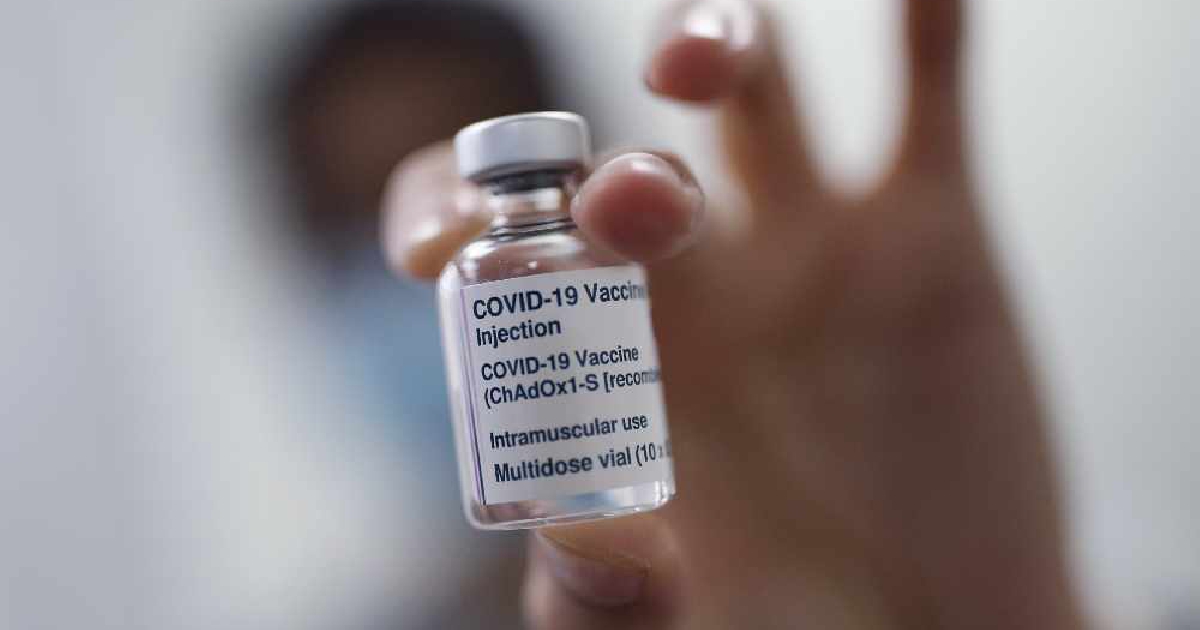 The European Medicines Agency has launched an investigation.

Austria’s national medicines regulator has suspended use of a batch of the Oxford/AstraZeneca vaccine after four patients were diagnosed with dangerous blood clotting conditions after receiving their jab.

This particular batch is not thought to have been used in the UK.

One person died of multiple thrombosis – formation of blood clots within blood vessels – 10 days after their vaccine, the European Medicines Agency (EMA) said.

A second patient was diagnosed with pulmonary embolism – where blockages form in the arteries in the lungs – but is now recovering.

As of Tuesday this week, two other clotting conditions had been identified in patients that had received a dose from the same batch.

The EMA said there is currently no evidence that the vaccine caused the conditions, and that thrombosis is not listed as a potential side effect of the vaccine.

It said that the batch labelled ABV5300 comprised one million doses and had been delivered to 17 EU countries.

Four other countries – Estonia, Lithuania, Luxembourg, Latvia – have now suspended its use to allow time for the EMA’s Pharmacovigilance Risk Assessment Committee (PRAC) to conduct an investigation.

The EMA said: “Although a quality defect is considered unlikely at this stage, the batch quality is being investigated.”

It said PRAC were investigating the thrombosis conditions linked to the same batch as well as all other reports of thrombosis and related blood clotting conditions reported post-vaccination.

“The information available so far indicates that the number of thromboembolic events in vaccinated people is no higher than that seen in the general population,” it said.

The EMA said as of Tuesday, there had been 22 reports of such conditions among the three million people to receive the AstraZeneca jab in the European Economic Area.

It said further information would be released as the investigation progresses.

An AstraZeneca spokesperson said "Patient safety is the highest priority for AstraZeneca.

"Regulators have clear and stringent efficacy and safety standards for the approval of any new medicine, and that includes COVID-19 Vaccine AstraZeneca.

In the UK the Oxford/AstraZeneca vaccine has helped the rollout progress at speed since it began being used alongside the Pfizer vaccine in January, with 22,809,829 people now given a first jab.

Boris Johnson has previously said he is "very confident" about all the vaccines being used and that he has "no doubt that vaccines generally are going to offer the way out" of the pandemic.