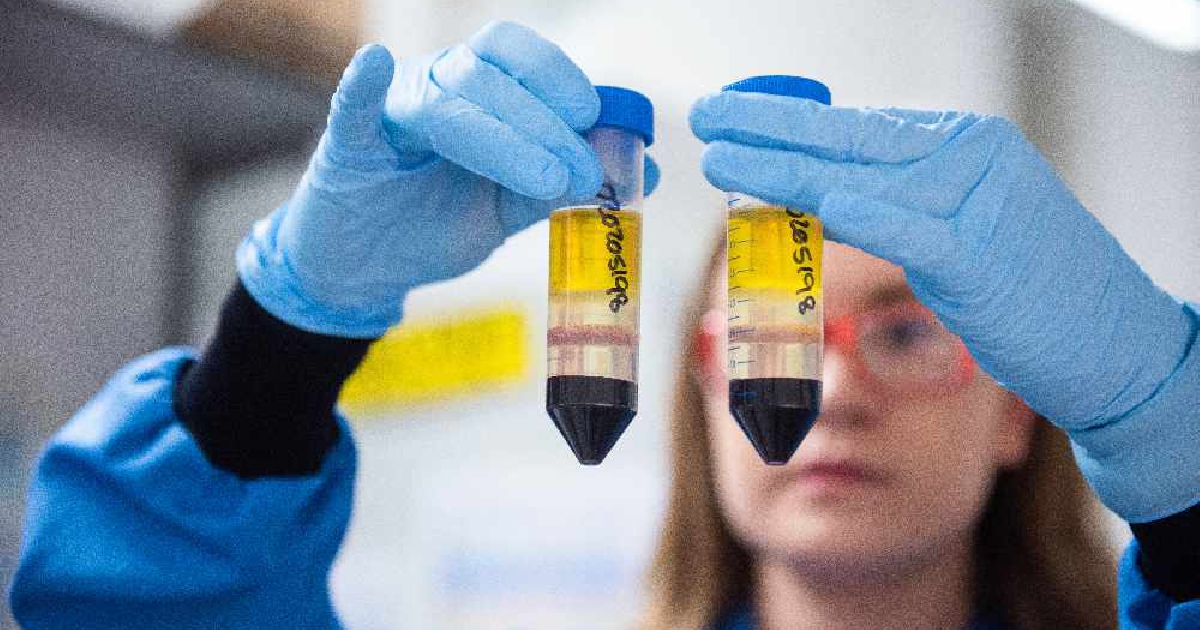 It will look into the accidental discovery that a lower dose appeared to work better than two full doses.

AstraZeneca's Chief Executive says the vaccine it's developed with Oxford University is likely to have a second global trial.

Pascal Soriot told Bloomberg it will look at why a lower dose seemed to perform better than two full doses - raising the jab's potential effectiveness to 90%.

AstraZeneca has acknowledged the finding was as a result of a dosing error, but said it did not expect any new trial to delay regulatory approval in countries including the UK.

The Oxford jab is one of three close to approval.

Meanwhile, the Government has now formally asked the regulator to assess the Oxford vaccine.

The move “marks a significant first step in getting the vaccine approved for deployment” if it meets safety, efficacy and quality standards, the Department of Health and Social Care (DHSC) said.

It comes a week after the Medicines and Healthcare products Regulatory Agency (MHRA) was formally asked by the Government to assess the Pfizer/BioNTech vaccine.

Health Secretary Matt Hancock said: “We are working tirelessly to be in the best possible position to deploy a vaccine as soon as one is approved by the independent regulator the MHRA.

“We have formally asked the regulator to assess the Oxford/AstraZeneca vaccine, to understand the data and determine whether it meets rigorous safety standards.”

British scientists have defended Oxford University and AstraZeneca after questions were raised about the results of their vaccine trial.

US scientists questioned a lack of detail in the trial results published last week, and the scientific head of the US’s Operation Warp Speed – the programme to supply America with vaccines – told US reporters the half-dose regime was only given to people aged 55 and under.

The Government said it has secured access to 100 million doses of the Oxford/AstraZeneca jab and 40 million of the Pfizer/BioNTech vaccine.

If approved, a vaccine could be rolled out from December, Mr Hancock has said.