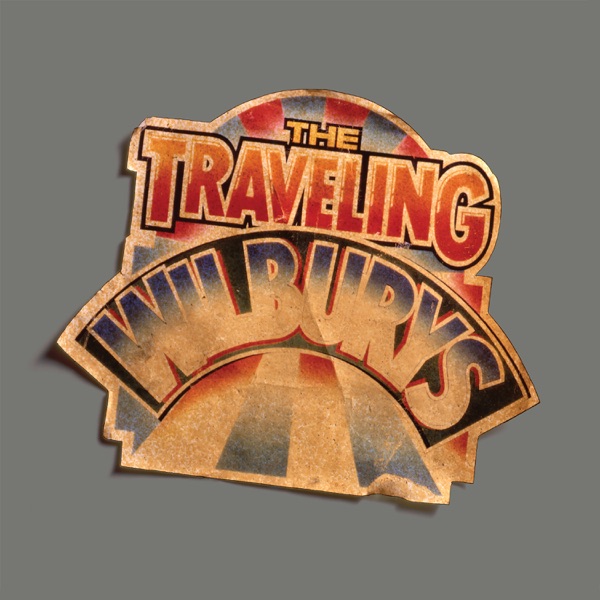 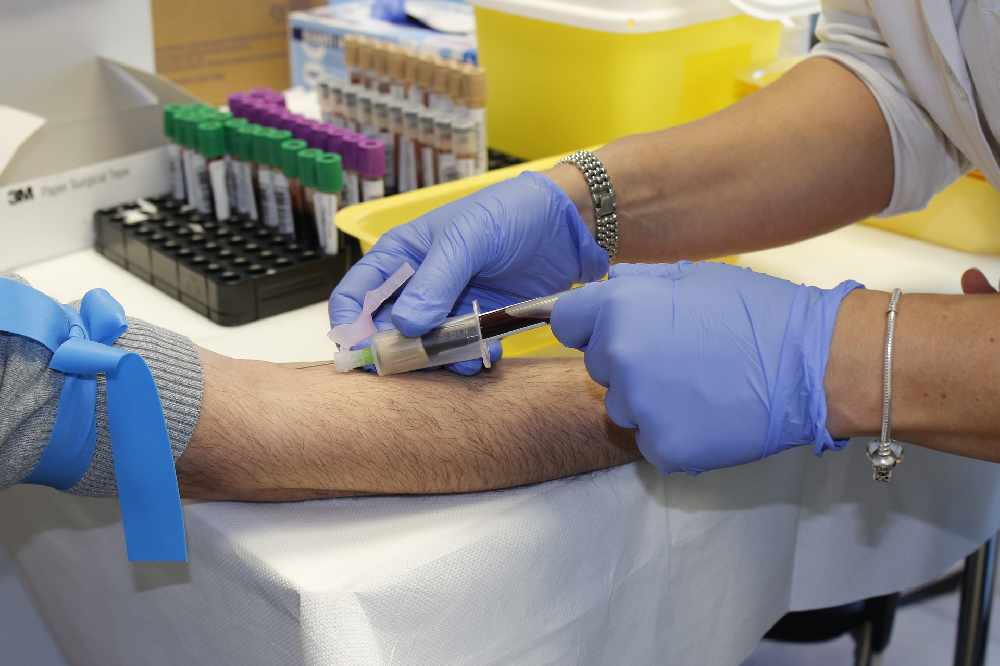 Over 3,000 healthcare workers at Oxford University Hospitals have been involved in tests.

Coronavirus antibodies fall by half in less than 90 days and fall faster in younger adults, new research by the local NHS Trust suggests.

The ongoing study of staff at Oxford University Hospitals also showed that virus antibodies last longer in people who have had symptoms and fade quicker in asymptomatic people.

By measuring antibody responses in the same healthcare workers for up to six months, researchers followed what happens to antibody levels over time and how this varied between different people.

They found that in this cohort of working-age healthcare workers, antibody levels rose to a peak at 24 days after the first positive Covid-19 test. They then began to fall.

Those tested had lost their positive antibody result after an average of 137 days, the study suggests.

Professor David Eyre from Oxford’s Nuffield Department of Population Health, said: “These findings could be significant: current studies that are using antibodies to assess how many people have been infected in a population might have missed some who have been infected, especially younger people and those infected early in the pandemic and with mild or asymptomatic infection.

“The longer-lived antibodies in older people of working age are intriguing and not completely explained.

“This is still a new disease and we are learning more and more about it all the time. But longitudinal studies like ours are needed to answer some of these important questions about how long and at what level antibodies last, and the extent to which they protect people from reinfection.”

The paper, published as a pre-print which has not been peer reviewed, presents six months of data on 3,217 healthcare workers at OUH, who have attended more than once for antibody testing.

They were among some 10,000 staff across the Trust's four hospitals - including the John Radcliffe - who were tested both for Covid-19 and for antibodies to give an accurate picture of who among the OUH workforce had been infected.

When looking at 452 healthcare workers who tested positive, over an average of 121 days, the scientists found the average estimated antibody half-life was between 81 and 90 days.

OUH chief executive Dr Bruno Holthof said: “Since the outbreak of Covid-19, the trust and the university have pooled their resources to develop highly reliable PCR and antibody testing to support the research and care in the fight against the virus.

“I would again like to thank all the people who work at our hospitals who have taken part in this long-term study, which will continue to reveal valuable information about this virus which we are still learning about.”

The study is a collaboration between OUH and the University of Oxford with support from the NIHR Oxford Biomedical Research Centre.

Researchers say ongoing longitudinal studies are required to track the long-term duration of antibody levels and their association with immunity to SARS-CoV-2 reinfection.