Coronavirus: What is the 'breakthrough' treatment dexamethasone - and what are its side-effects? 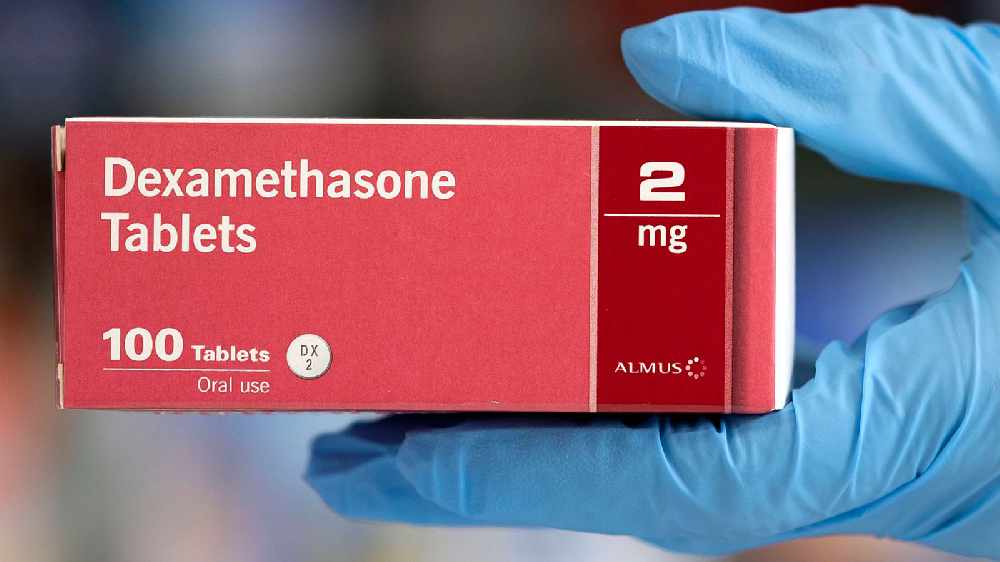 Oxford University has discovered a steroid can be used as a treatment.

Having been around for decades, it is relatively cheap and readily available.

But what is the drug's history, what did research around its effectiveness in COVID-19 patients actually find, and what are its possible side-effects?

Boris Johnson hailed the drugs as "cause to celebrate", and the Oxford Professor leading the trial called it "quite remarkable".

What is dexamethasone and what has it been used for until now?

It is a widely used steroid drug, known as a corticosteroid, which works to reduce inflammation.

In use since the early 1960s, it treats a range of conditions, including rheumatoid arthritis and asthma.

People with a brain tumour may also be prescribed dexamethasone to reduce swelling around the tumour.

What did the Oxford University study on coronavirus patients find?

A total of 2,104 patients received 6mg of dexamethasone once a day by mouth or intravenous injection for 10 days.

Researchers then compared their outcomes with those of a control group of 4,321 patients.

They found that - over a 28-day period - the death rate among patients requiring ventilation was 41%, and for those needing oxygen it was 25%.

The figure was 13% among those not requiring respiratory intervention.

However, there was no change in deaths among patients who did not require respiratory support.

How much does it cost?

It is relatively cheap, with researchers putting the cost of a course of treatment for eight people seriously ill with coronavirus at £40.

What are the potential side-effects?

The UK's National Institute for Health and Care Excellence (NICE) lists the following conditions as common or very common side-effects of all corticosteroids, including dexamethasone:

Further warnings around side-effects centre on increased risks associated with prolonged therapy with corticosteroids, which is unlikely to be the case with patients suffering from COVID-19.

However, those taking corticosteroids are advised to take special care to avoid exposure to chicken pox - unless they have previously had the illness - and measles, both of which are believed to place a patient at greater risk.