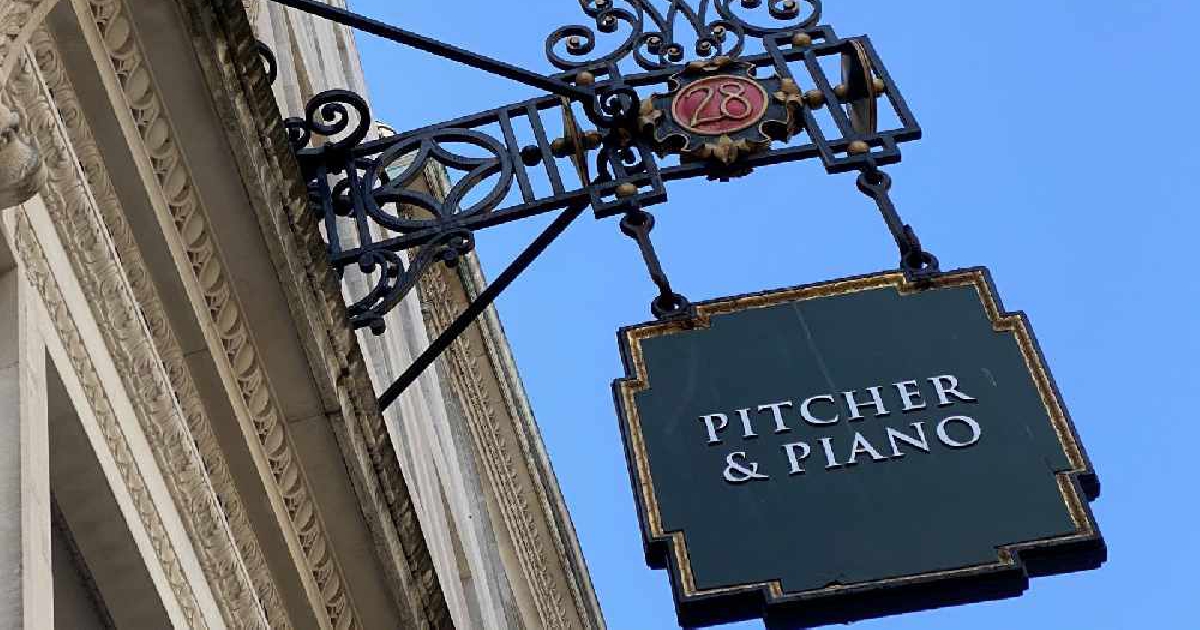 The group has 11 pubs in Oxfordshire, including the Jacobs Inn at Wolvercote and Seacourt Bridge in Botley.

Marston's has warned that 2,150 jobs will be impacted after the government tightened coronavirus restrictions.

Curfews and new rules on face masks table service, added to "three tier" guidance for operating in England as well as tough limitations in parts of Scotland had taken their toll on consumer confidence, the company said.

Marston's said the their introduction was "hugely disappointing" and that there was a lack of evidence linking pubs to the recent rise in coronavirus infections.

It said that after "vital" government support for its workforce over the summer, 10,000 staff had since returned to work.

"However, because of the recent additional restrictions, we have reluctantly concluded that around 2,150 pub-based roles currently subject to furlough are going to be impacted," Marston's added.

"Furthermore, we have initiated a full review of overhead costs which will be concluded by the end of December.

"These decisions are difficult but are necessary due to the restrictions placed upon our business at this time."

Bure Farm in Bicester, The Clanfield Tavern, Corner House in Headington, The Cow & Creek, The Victoria and the Lighthouse in Oxford, both The Griffin Inn, Hanwell Arms and The Pepper Pot in Banbury are all run by Marston's.

The jobs warning is the latest sign of the strain facing Britain's hospitality sector as a result of the coronavirus jobs crisis - coming after rival Greene King said it planned to cut 800 jobs and a day after a rescue deal for Gourmet Burger Kitchen which will see 26 restaurants close and 362 roles axed.

Sky's tracker of publicly-announced job cuts during the crisis suggests the sector is fast catching up with aviation and retail as the worst affected, with more than 30,000 now hit.

Marston's, which owns 1,400 pubs around the UK including the Pitcher & Piano bar brand and also brews beers including Pedigree, Courage, McEwan's and Brakspear, employs around 14,000 people.

In a trading update, it revealed the impact of lockdowns which saw all sites closed from March to the start of July and still well below last year's levels for a few weeks after that.

August's Eat Out To Help Out meal discount scheme saw it recover, with sales 6% ahead of the same period in 2019, but in September they fell back again and were 12% lower.

Additional restrictions brought in this autumn have since taken their toll, with eight pubs closed in Scotland though of 18 in the "highest risk" Liverpool region region, the majority serve food and under existing guidelines "are capable of remaining open", the company said.

"The initial effect of these new rules has been to undermine consumer confidence and create uncertainty," Marston's said.

"Restoring confidence will only happen when UK Government and the devolved administrations are able to remove these restrictive measures, which they state are intended to be short term in nature."

"The introduction of these further restrictions and guidance affecting pubs is hugely disappointing in view of a lack of clear evidence tying pubs to the recent increase in infection levels, and our own data which suggests that pubs are effective in minimising risks."

Marston's chief executive Ralph Findlay said: "The additional restrictions which have been applied across the UK most recently present significant challenges to us and will make business more difficult for a period of time.