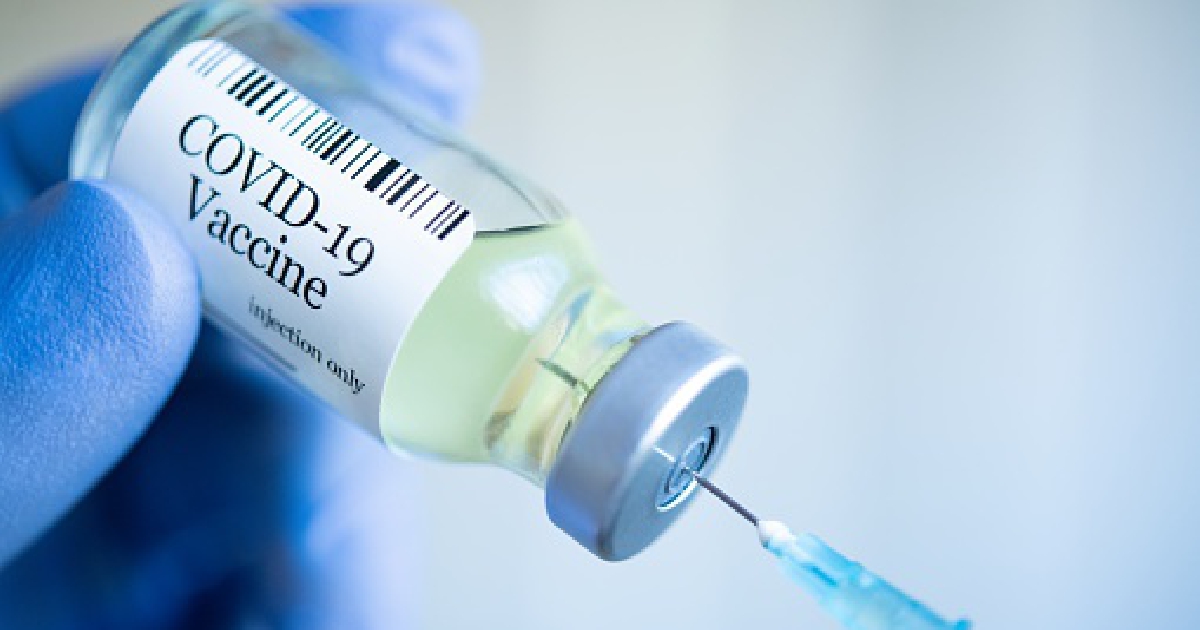 Up to five million Brits could be barred from holidays in the EU because their vaccines are not recognised by its passport scheme.

One UK vaccines expert described the issue with Indian-manufactured doses of AstraZeneca as an “administrative hurdle” which should be “straightened out in due course”.

The problem centres on doses made by the Serum Institute of India being known as Covishield.

Despite it being the same as other AstraZeneca doses, it has not been authorised by Europe’s regulator and is therefore not recognised by the EU.

Professor Adam Finn, from the Government’s Joint Committee on Vaccination and Immunisation (JCVI), said the batches are “exactly the same stuff”.

“This is an administrative hurdle that needs to be straightened out but people should not be concerned that they are in some way less well protected,” he told BBC Radio 4’s Today programme.

“We’re in the early days of this new world of needed vaccine passports and there are lots of aspects of this that are still being sorted out for the first time.

“But it’s clearly, ultimately not in anyone’s interest, including the European Union, to create hurdles that don’t need to be there.”

The EU is rolling out a Digital Covid Certificate so travellers can prove their vaccination status in order to exempt them from quarantining when crossing an international border.

Britain is in talks with Brussels about easing travel restrictions between the UK and the continent, discussions which EU sources described as going in the right direction.

They said it was not yet clear whether the UK will use the NHS app or another in order to display vaccination status.

But a UK Government spokesman said the app will be “a key service” as international travel is reopened and hinted at a possible mechanism to ease the Covishield issue.

“All AstraZeneca vaccines given in the UK are the same product and appear on the NHS Covid Pass as Vaxzevria,” he said.
The NHS app is already being accepted by individual countries including Spain and Greece.
A European Commission spokesman said that “entry into the EU should be allowed to people fully vaccinated with one of the vaccines authorised in the EU”.

He added that individual member states could also allow entry for people vaccinated with jabs on the World Health Organisation’s emergency list.
“This is the case for Covishield which is not authorised for placing on the market in the EU,” he added.