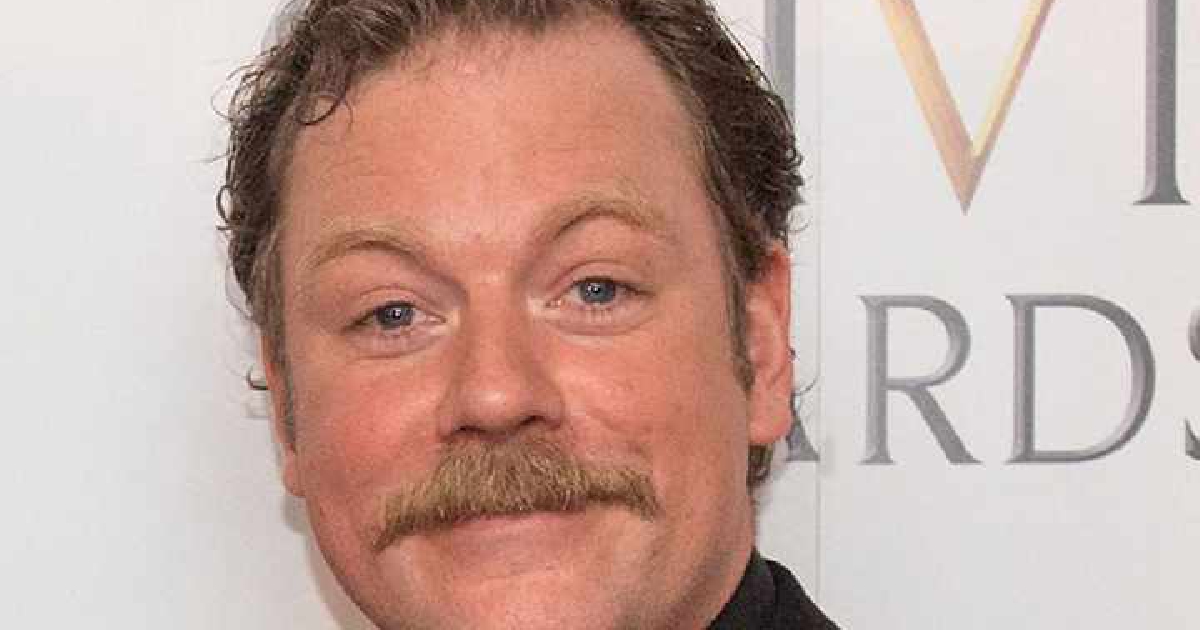 Rufus Hound is among those paying tribute, after the stand-up comic fell ill at the Atic bar.

Jimmy Carr and Jack Whitehall also paid tribute to Cognito, who died at the Lone Wolf Comedy Club in the Oxfordshire town on Thursday night.

Paramedics were called after 10pm (11/04) but a man was pronounced dead at the venue, a spokeswoman for South Central Ambulance Service said.

Carr, who worked with Cognito in the early days of his career, said the comic's death showed his commitment to the form.

"The audience thought it was part of the act. Died with his boots on.

"That's commitment to comedy. I'll never forget his kindness when I started out & how god damn funny he was."

Whitehall described Cognito as a "true maverick", referring to his habit of starting his act by hammering a nail into the wall from which he would hang his coat.

He said: "Gigged with him when I first started out and he was always so much fun, had his own mythology on the circuit his exploits where legendary. A true maverick.

"Hope he's found somewhere to hang his coat in heaven."

"He was always kind to me when I started out, and brilliant and provocative and entirely original onstage. What a loss."

A statement from the ambulance service read: "We were called at 22:11 last night to Crown Walk in Bicester to a medical emergency.

"We sent a rapid response vehicle and an ambulance crew but sadly one patient passed away at the scene."

Thames Valley Police said no further investigation had been required.

Earlier actor and comedian Rufus Hound took to social media to say comedy had lost "one of the greats" while Katy Brand paid tribute to "Cogs", as he was known on the comedy circuit.

Cognito enjoyed cult status among his contemporaries and won the Time Out Award for Stand-up Comedy in 1999.

But the iconoclastic performer never achieved mainstream success, in part because of his unpredictable nature and routines. 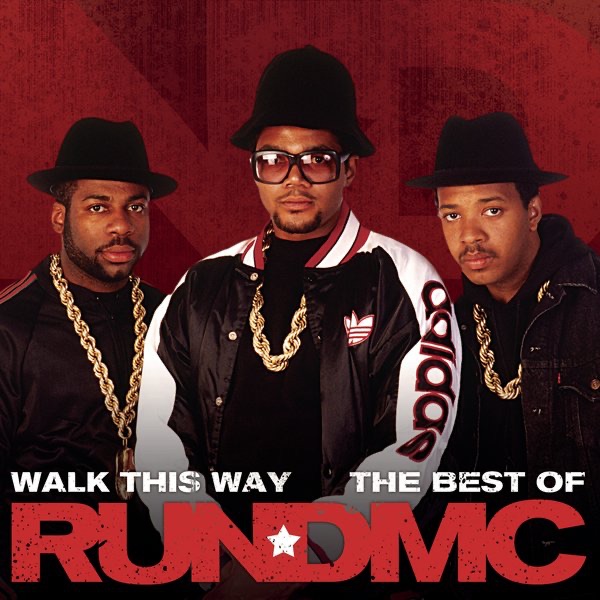 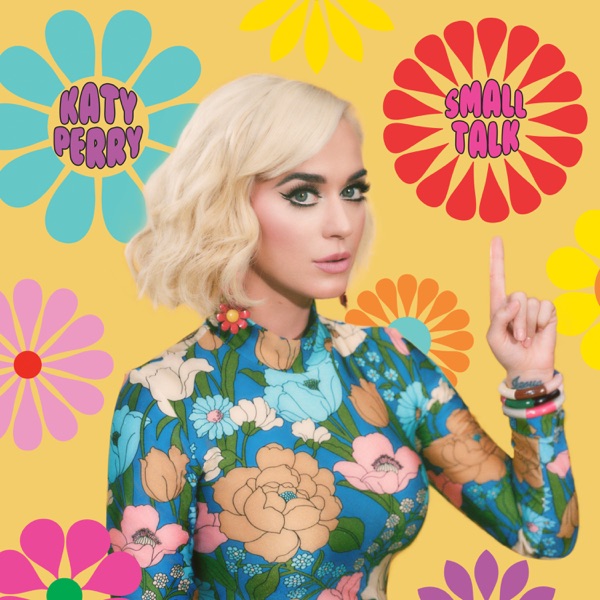 Save The Best For Last by Vanessa Williams 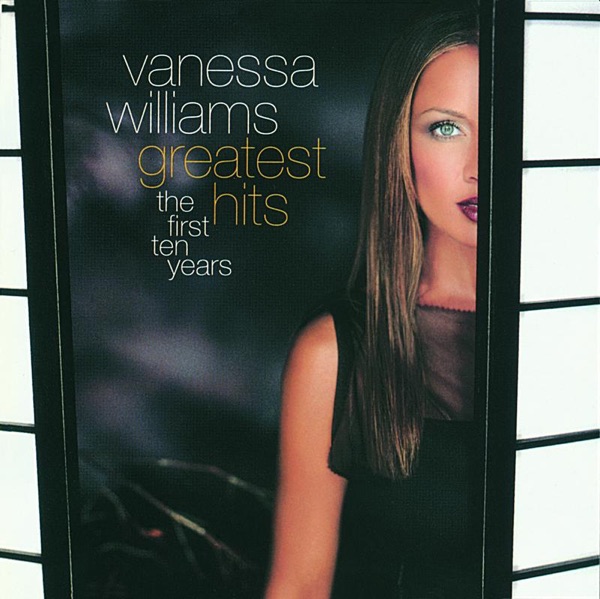