Queen Of The New Year 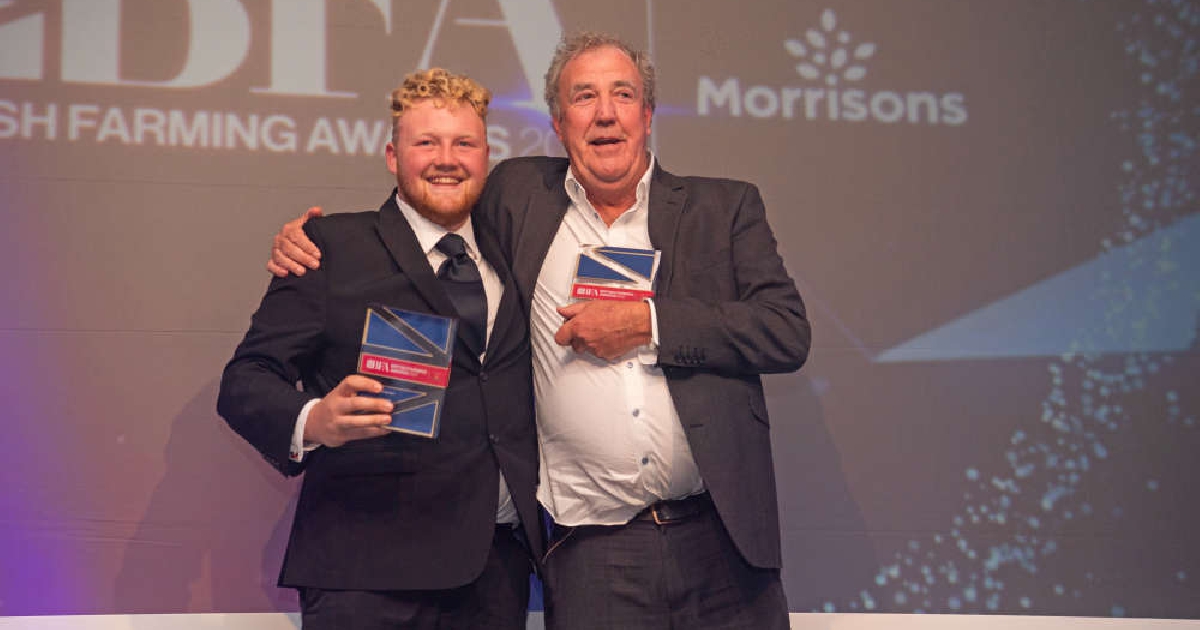 He stars in Clarkson’s Farm, which sees him grow crops and look after livestock in Chipping Norton.

On Thursday, he won the flying the flag for British agriculture award during the ceremony.

Clarkson praised Kaleb Cooper and other staff on his farm after being presented with the prize at the event in Birmingham, which was hosted by Vernon Kay.

He said: “Kaleb, I couldn’t have done this without you, you are the star of the show, apart from Gerald.

Clarkson’s Farm has been praised by Environment Secretary George Eustice.

Speaking at a Conservative Party conference event earlier this month, he said: “I think that Jeremy Clarkson’s programme has done a huge amount to raise the profile of agriculture and some of the challenges it faces.

“It is sort of a Top Gear-meets-Countryfile type of programme I think.”

In July Amazon Prime Video announced it has commissioned a second series of Clarkson’s Farm.