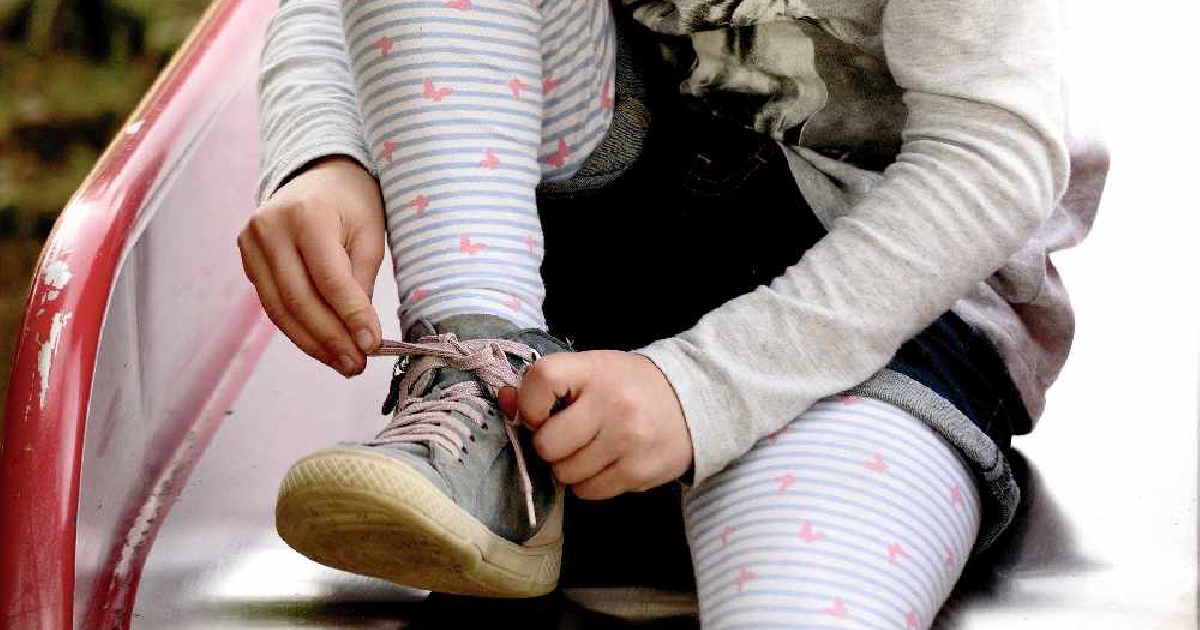 Oxford Uni was involved in the study, which provides further proof of the "limited role of children" in the pandemic.

Children under the age of 16 accounted for 1% of coronavirus cases in the first peak of Covid-19 in England, a new study has concluded.

It comes after Boris Johnson said getting all children back to school full-time in England next month is the “right thing for everybody”, and amid calls to boost coronavirus testing and tracing to ensure a safe return.

Experts from Public Health England and the University of Oxford were involved in the research, along with the Evelina children’s hospital, King’s College London and the London School of Hygiene and Tropical Medicine.

The first confirmed case involving a child was on February 29.

Cases among children started to increase during the second week of March and peaked on April 11 2020 before declining gradually – a similar trend seen in adults.

Overall 35,200 tests were performed on children under the age of 16 and there were 1,408 cases among children aged 15 – meaning around 4% of all children tested had a positive result.

When considered in light of positive cases among all age groups, children accounted for 1.1% of all cases of Covid-19.

The highest number of positive cases in children were among children under the age of three months – but researchers said that this was just a reflection of the higher number of tests done among children in this age bracket.

During the study period there were eight deaths of children confirmed to have Covid-19.

In four cases “another cause (of death) was identified and Sars-CoV-2 was reported to be incidental or an indirect contributor to death”, the authors wrote.

And among four children aged 10 to 15 who died, three had “multiple” other health conditions, they wrote.

The authors added: “There has been no increase in excess deaths in children aged 0–15 years until May 3 2020”.

They conclude: “The experience in England adds to the growing body of evidence on the limited role of children in the Covid-19 pandemic, with just over 1% of confirmed cases occurring in children.

“Children accounted for a very small proportion of confirmed cases despite the large numbers of children tested.

“Sars-CoV-2 positivity was low even in children with acute respiratory infection.

“Our findings provide further evidence against the role of children in infection and transmission of Sars-CoV-2.”

Previous research has implied that lower infection rates among children may be due “lower expression of the cell surface enzyme ACE2 in the nasal epithelium of children compared with adults”.

The authors of the current paper say that a “key” unanswered question remains whether children without symptoms might be contributing to community transmission of the virus.

But they point to other research which shows low infection rates among children and a separate study which found that among household infections children were “never the first to be infected or to be the source of infection in the household”.

The authors concluded: “England is currently nearing the end of the first peak of the Covid-19 pandemic.

“Consistent with other countries, children account for a very small proportion of confirmed cases and have very low case-fatality rates. Despite the large number of children tested, only 4% were positive for Sars-CoV-2.”

Lead author Dr Shamez Ladhani, from PHE, added: “It is still not clear why young children have such a low risk of infection compared to older children or adults. One theory is that, compared to adults, children have fewer ACE2 receptors which the virus can bind to in cells that line the respiratory tract.

“The way the immune system reacts to the virus is also likely to be different in children compared to adults.

“Whilst these numbers are reassuring for children, they include a long period of complete lockdown where children were less likely to have been exposed to the virus.”

And he cautions: “We need to remain vigilant as the lockdown eases and children have increased contact with other children and adults in the coming weeks. In particular, we need more information about asymptomatic infections and silent transmission.”

PHE said that an analysis of Covid-19 cases in educational settings in England, and the preliminary results of its nationwide study of antibody prevalence in schools, will be published “in the coming weeks”.