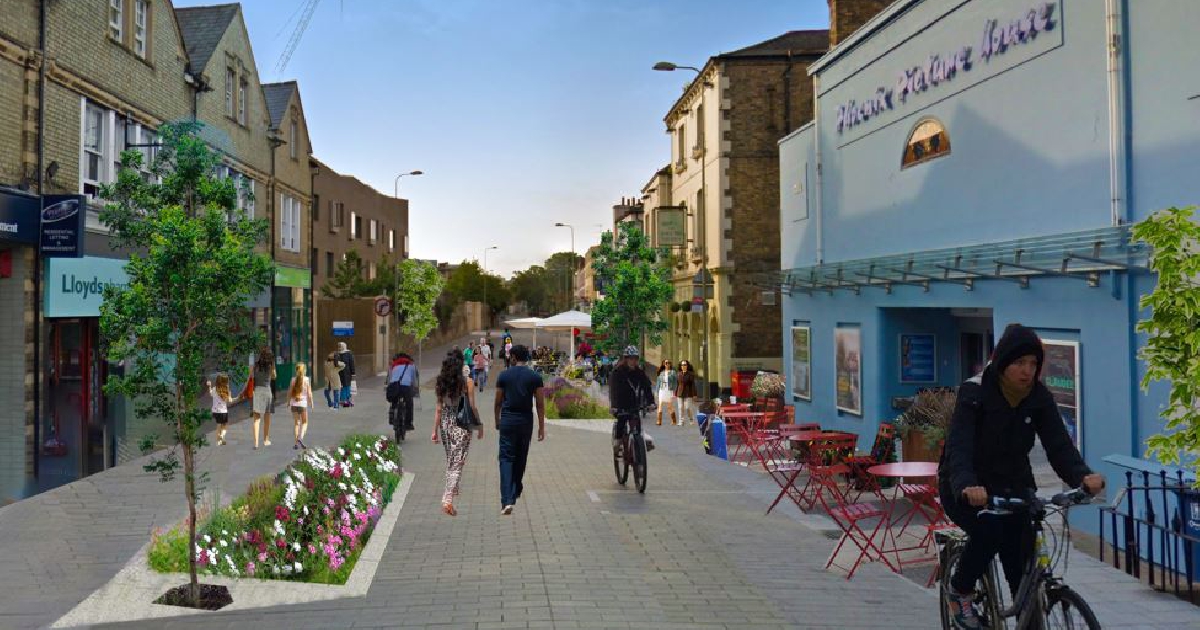 PIC: Walton Street if it's pedestrianised

They want to help shape proposals which will encourage walking and cycling after lockdown.

The Coalition for Healthy Streets and Active Travel are calling on Oxfordshire County Council to submit 'bold' proposals to secure £2.38m of Government funding.

Oxfordshire has been allocated £2.38m from the second phase of the Emergency Active Travel Fund, to make long term improvements to our streets post coronavirus.

The council is looking at projects like introducing bus gates in Oxford to prioritise bus travel through the city and more controlled parking zones as well as low traffic neighbourhoods.

The authority only secured half of the £600,000 allocated in the first wave of funding earlier this month, due to not having a strong enough bid. But, it's going to make up the rest of the cash.

Campaigners from CoHSAT have now opened a pop-up shop in Ship Street at the old Russell and Bromley shop to display 'inspiring images' of what a 'Better Oxford could look like.'

High Street and Hythe Bridge Street in the city centre to Iffley Road and Cowley Centre feature in the images.

The group are asking residents to have a look and make suggestions about how they see the city centre in the future. 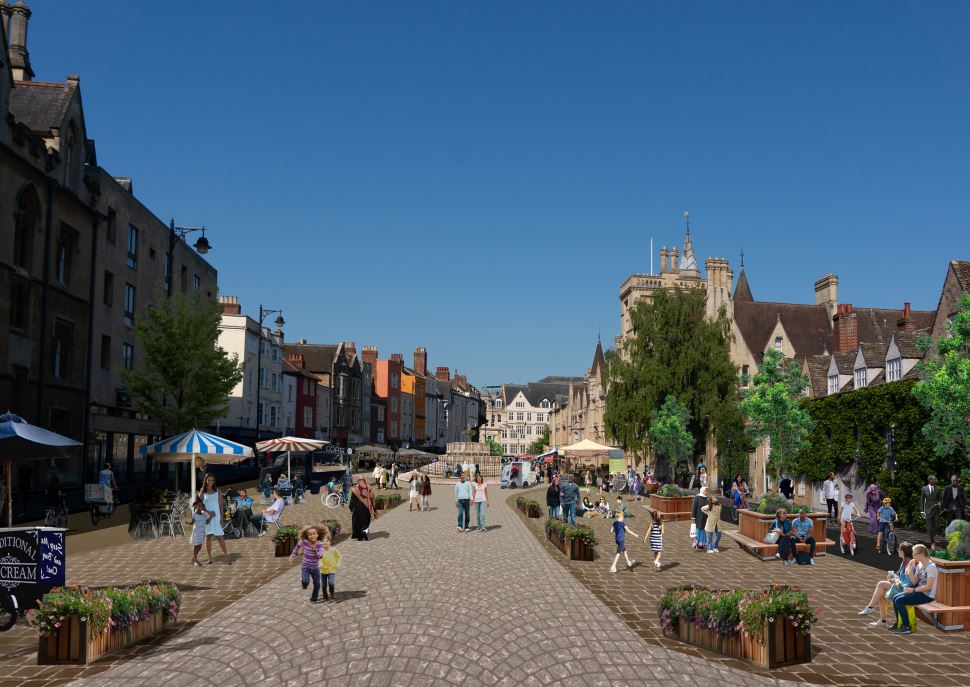 (PIC: Broad Street looking towards Debenhams, if the parking is removed, with a Central fountain.)

The shop is open until 4pm on Saturday.

Oxfordshire County Council must present its next bid to The Department for Transport bid by August 7.

Meanwhile, the authority has launched a survey today on proposals for two temporary bus gates which will facilitate safe, socially distanced transport links.

They are proposed for either:

For more information, and to have your say on the plans, click here.